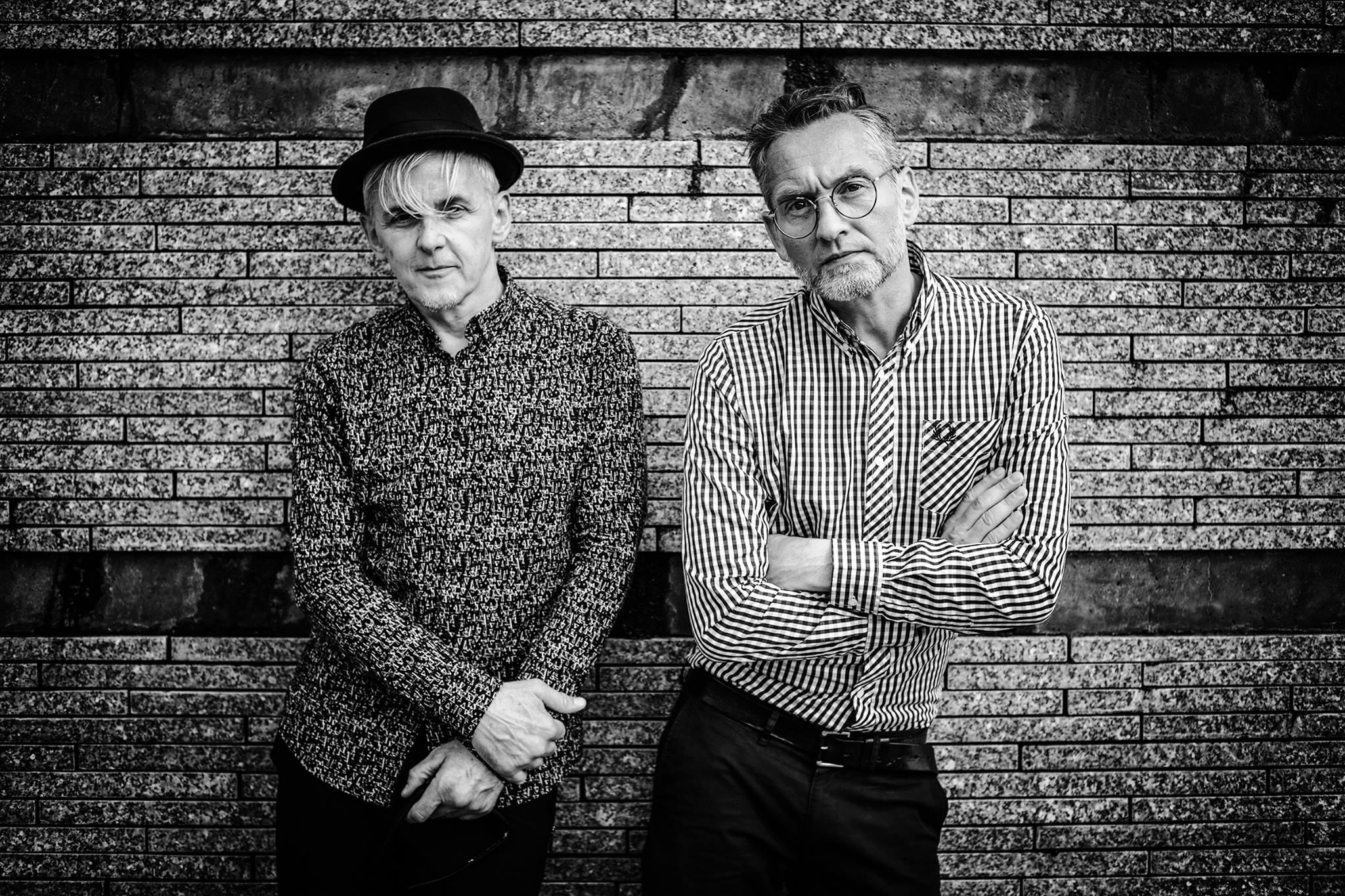 20 years in the game is an achievement worth celebrating, particularly in the sometimes fickle world of underground dance music. DJ Clé and Mike Vamp have both left an indelible mark on the culture, both individually and as the Märtini Brös. To celebrate, the pair have commissioned a number of remixes for some of their most well known work, and this EP showcases some highlights.

The Butch remix of 2004’s electro-clash-tinged Big and Dirty is a suitably energetic affair – firing percussion and a restless, edgy beat propel the track forward. The iconic vocals by Eric D. Clark feature strongly, wrapped around a sick acidic synth.

Flash appeared on their debut album ‘Pläy’ in 2002 and is one of their biggest hits. Here it gets remixed by the Kompakt legend Michael Mayer – his 606 remix is a deep, rolling affair for the house heads, bringing a few new levels to the original from 2001. The instrumental mix sets aside the vocals for maximum dance floor focus.

Babyhaze first dropped in 1999, and here is remixed by tech-house legend Mathias Kaden. The track is given a 2019 overhaul, spicing up the groove in the signature style of the German DJ and producer.