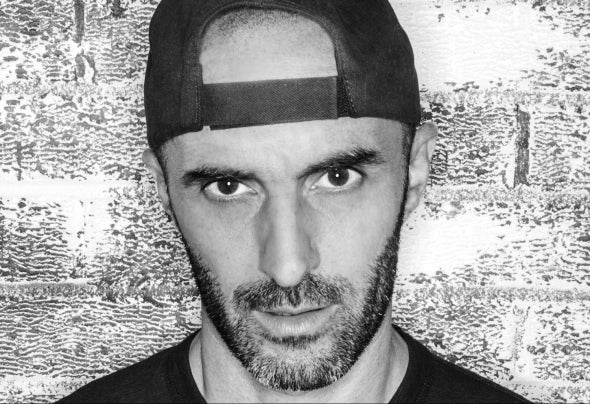 DJ and producer Martin Ikin is renowned for his contributions to the dance music scene since the 90s’, with music under various aliases including DJ Mayhem, Indigo and Migrant, releasing on many prestigious labels including his Soul Purpose Records imprint and Mark Knight’s label – Toolroom.

Following his new release ‘I’ll Be’ featuring Malika on Toolroom Records ‘This Is Toolroom 2020 – Mixed by Martin Ikin’, he now enlightens us with his top ten influences of all time.

For me this track has the best noise ever made. 1990, intelligent techno music. Years later I asked Mark Bell how he made that lead sound and he told me. What a legend and a true inspiration, RIP Mark and thank you for your amazing music. Still the best!

Larry Heard, a true pioneer of House music. I used to play this to death. This is one of the records that turned me on to house music in ’87 when I picked it up and it made me want to make this music forever! That bassline was the first thing I ever learned on the keyboard.

Possibly the first record I ever bought in 87′, this set me off on my house music journey. And if you listen to the end you’ll hear where a very famous Inner City Stab came from. Still don’t know what he’s saying though “brutal with the millimeter?”

I mean just listen to the drums, wow, this used to murder the place. I got this in 1990 on Cutting Records. Still don’t know if it was a misprint on the label, but it said 33rpm, We all played it at 45rpm and it sounded dope! MAW at their best!

Adonis – No Way Back [Trax Records]

One of my favourite ever Chicago House tracks. Simple but super effective and groovy. So much energy in this record, some amazing 808 programming too, and that spoken vocal was just the perfect fit over the bouncy groove. It first came out on Trax in ’86 but I picked up the UK release in ’87.

One of my favourite ever Chicago House tracks. Simple but super effective and groovy. There’s so much energy in this record, with amazing 808 programming too, and that spoken vocal was just the perfect fit over the bouncy groove. It first came out on Trax in ’86 but I picked up the UK release in ’87.

Heard this at an ENERGY rave in 1990 and went straight to the record shop the very next day to try and sing it to the guy… luckily he was like “oh you mean this” – yeeeeessss. Loved this record, has such a good vibe to it. Top work from Gavin Mills aka DJ FACE.

More early Rave vibes, this is my favourite ever Prodigy track. On a great EP from 1991 with the equally amazing ‘Everybody Is In The Place’ track too. Always loved that stab sound used. Brings back so many good memories. Recently sampled by Alan Fitzpatrick and also Solardo on XTC.

This whole f***ing album from start to finish. I remember buying this in late December 1989 (the Christmas tree was up thats how I remember) and just playing it none stop on my dads Sony hi-fi. Everything about this record is good right down to the fluorescent coloured cover. “Go On Adam” as the mc says right at the end of one of the trax. Just a 909 and an SQ80 on the whole album, genius. Classic House music.

Just a great House record that still sounds good today. I remember bouncing round in raves to this track back in ’90. Really well made and well produced.

Martin Ikin ‘I’ll Be feat. Malika’ on Toolroom Records is out now/ 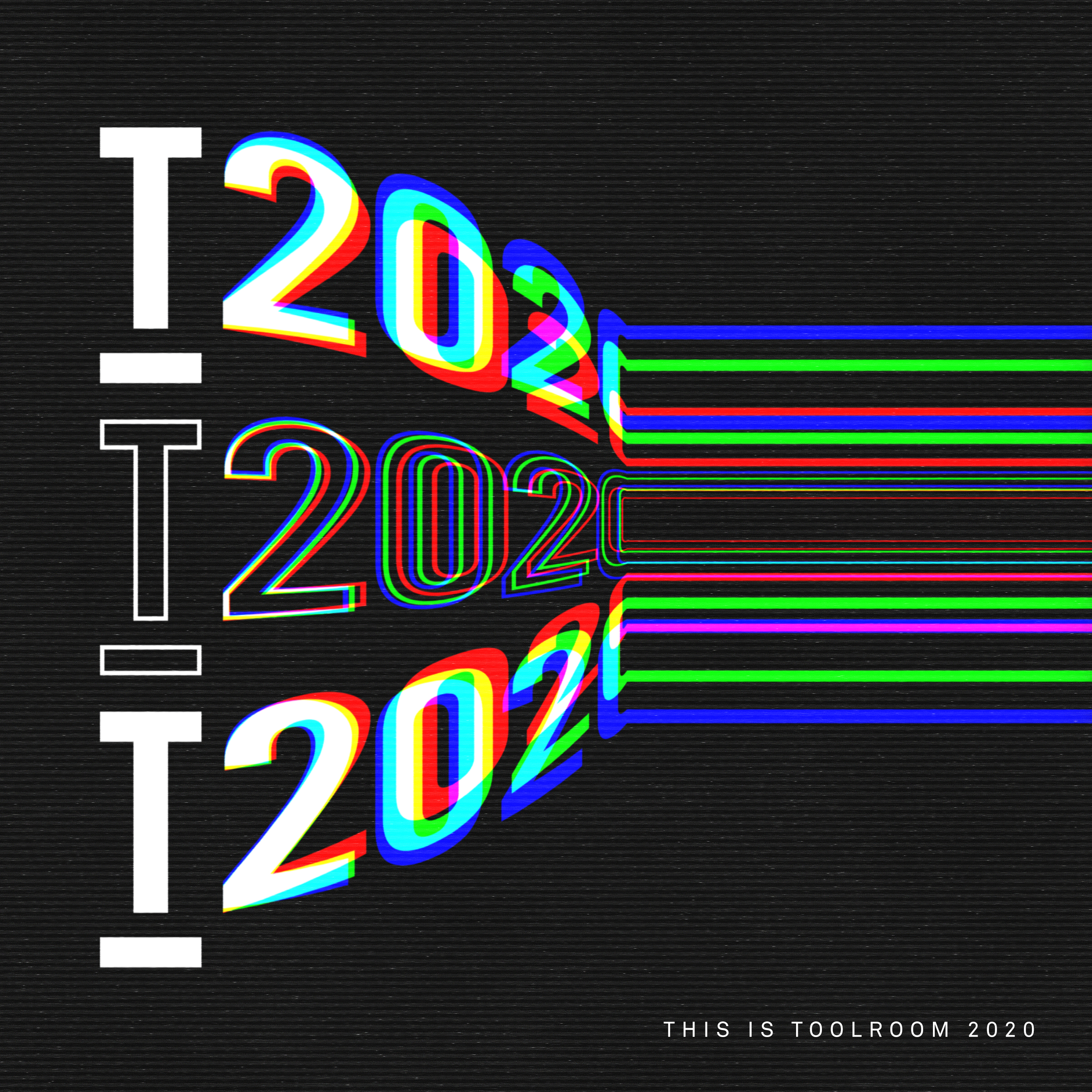 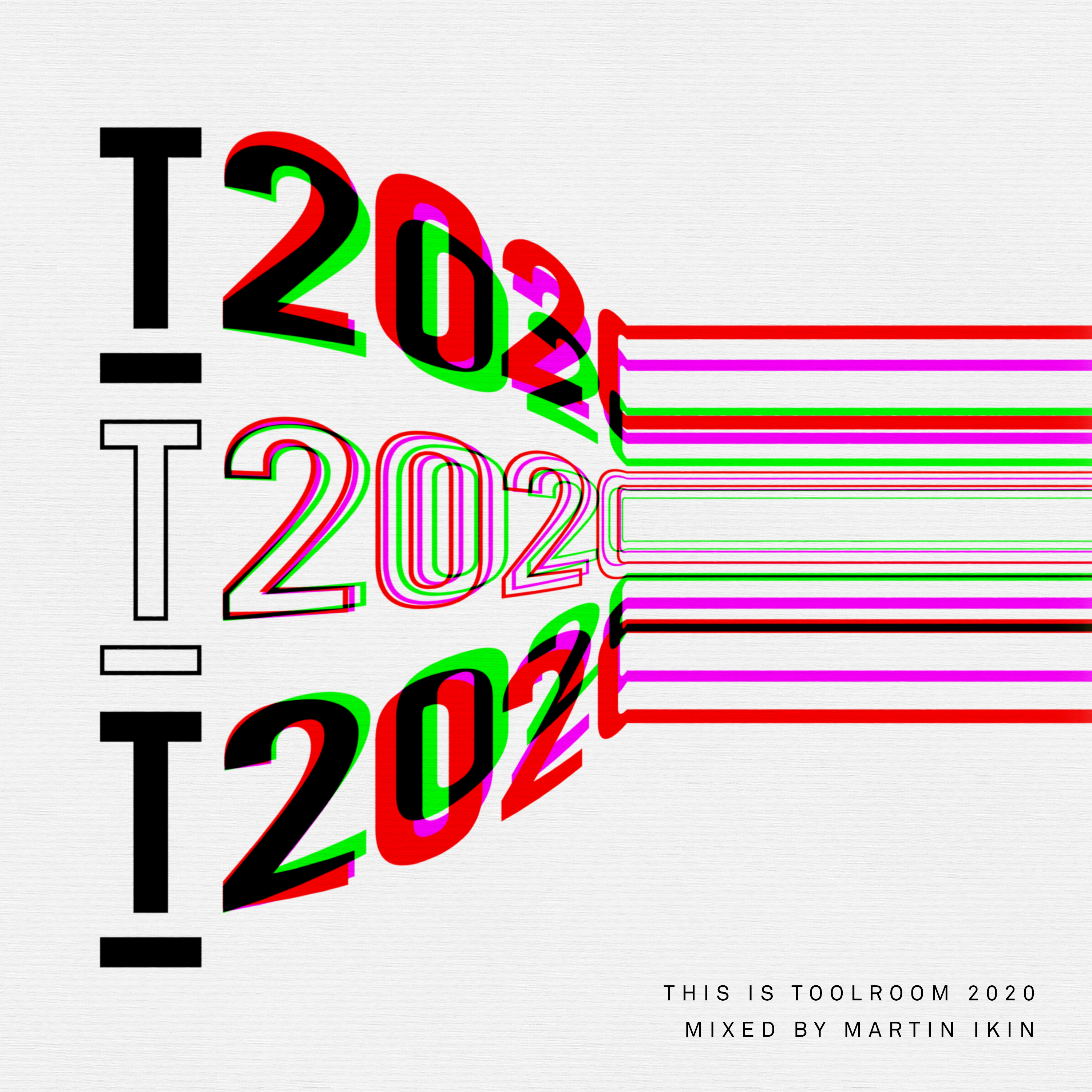