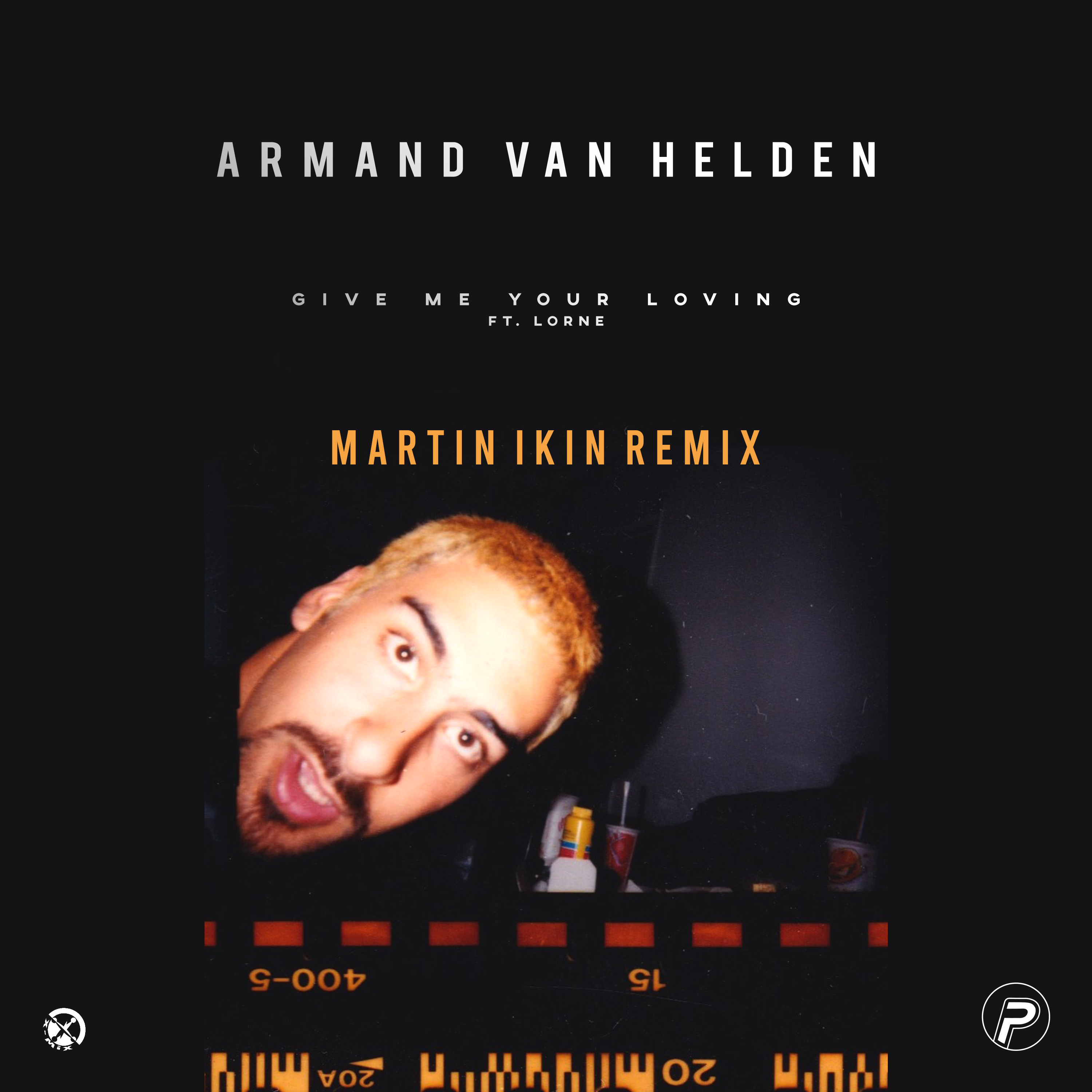 Martin Ikin has taken a fresh spin on Armand Van Helden’s latest track, Give Me Your Loving featuring Lorne.
The hugely popular track has amassed over 1m streams and multiple spins on both day and night BBC Radio 1 shows since its release just 2 months ago. Storming through with yet another irresistible remix, Martin Ikin gives the funky track a tech house makeover. Applying his signature of throttling basslines and hypnotic high-hats, Martin Ikin sets his remix apart from the original by flipping Give Me Your Loving into a fresh dance record.
With releases on esteemed house labels Toolroom, Repopulate Mars, Defected, Cr2 and not to mention majors including Sony, Island and Atlantic, Martin Ikin has cemented himself well within the scene and more.
Known for his reworks of Mariah Carey, Jamiroquai, Clean Blandit, Joey Nergo, as well as his own house weapons, including the highly streamed, Hooked and his more recent Beatport #1 with Sammy Porter for Back To Funk, Martin prepares to add yet another legend’s credentials to his back catalogue of releases.
Armand Van Helden – Give Me Your Loving ft. Lorne (Martin Ikin Remix) is out now via Parametric Records