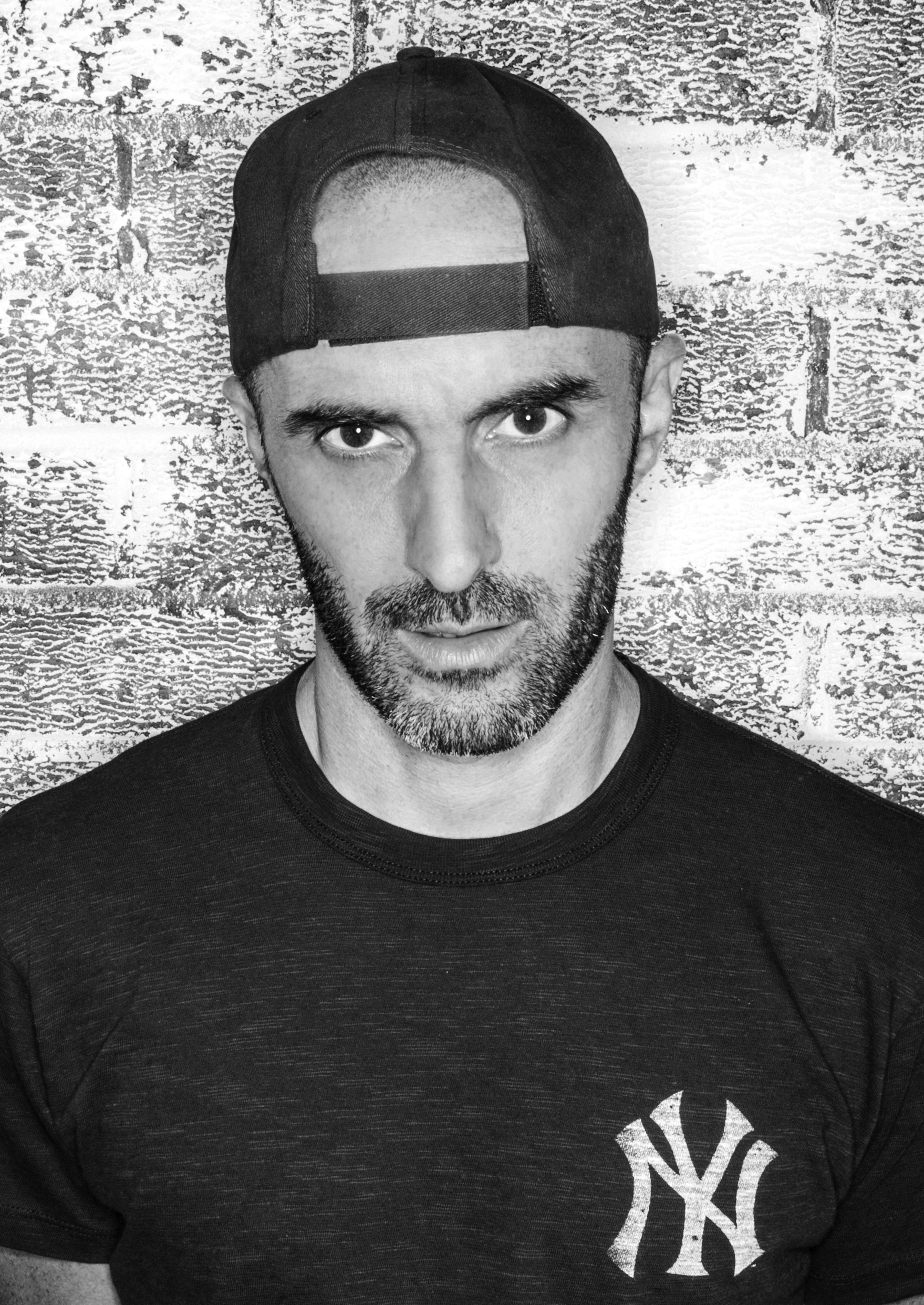 Long standing UK DJ and producer Martin Ikin steps up to make his debut for Sola in the form of his Good Feelings EP. Praised for his signature hypnotic melodies, driving beats and summer-time grooves, his latest offering doesn’t disappoint.

“I was lucky enough to be DJing with the Solardo boys in the US last year, and that’s where they heard me play Good Feelings for the first time. Shortly after that it was signed to Sola and I couldn’t be happier to have my debut on the label. Really looking forward to this one coming out, Its been doing so much damage in my sets, so I’m super excited for this to drop“ – Martin Ikin

A man of many aliases, Martin Ikin has been DJing and producing music since 1991 having released on labels including; Toolroom, Repopulate Mars, Elrow, Catch & Release, Get Physical and Defected among others. Adding to the list of credentials, Martin is also a fully trained studio engineer and jazz pianist whilst also having remixed names such as: Mariah Carey, Jamiroquai, Clean Bandit, Joey Negro and the Masters At Work and most recently Armand Van Helden, Serge Santiago & Chez Demier.