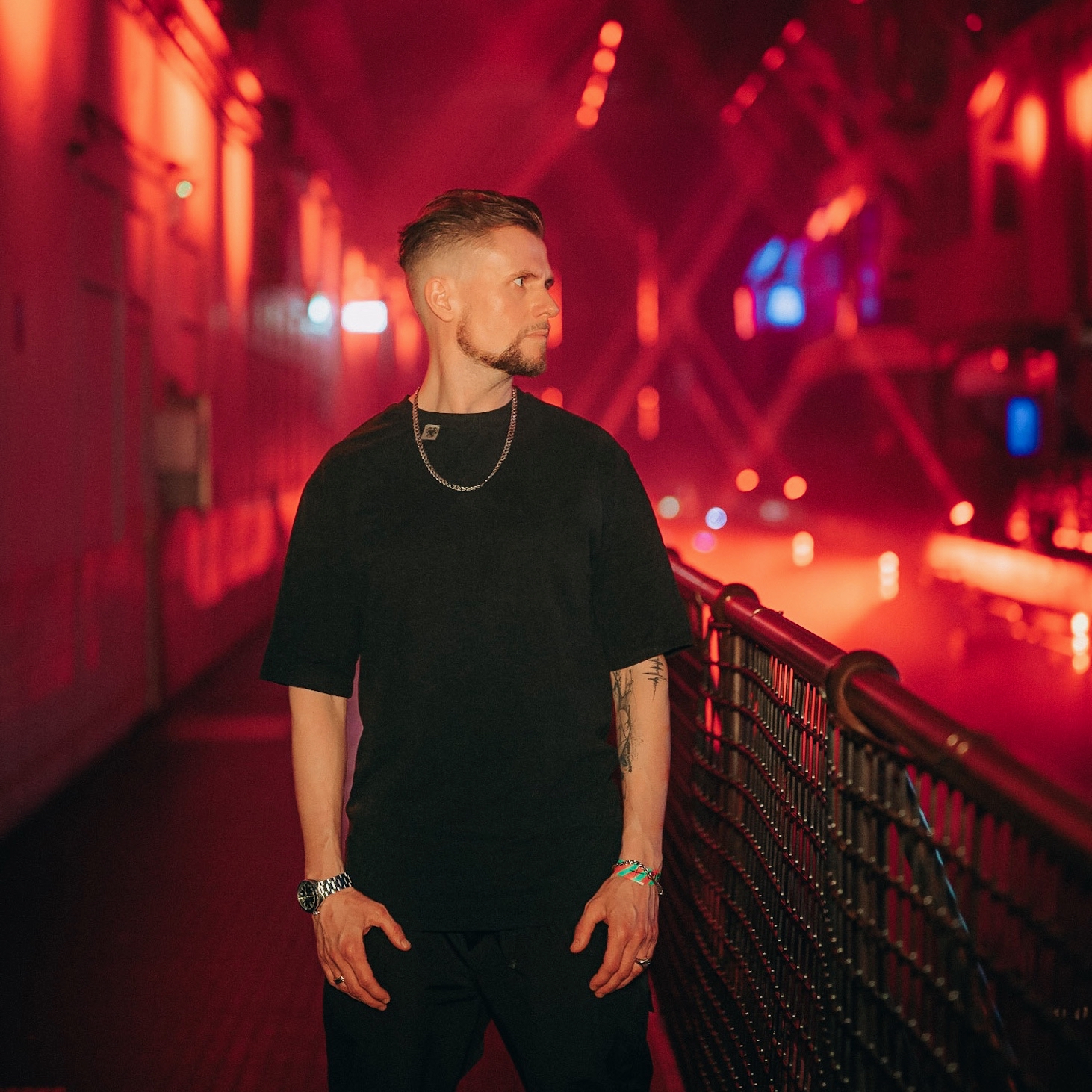 Last Friday, UK imprint Renaissance welcomed a label debut from one of the scene’s most versatile producers… In recent years Martin Badder has climbed through the ranks with standout releases on the likes of Crosstown to Nervous via Repopulate Mars and many others in-between. His Renaissance debut, ‘Another Life‘, sees him alongside the vocal powerhouse, Stealth. Following the release of ‘Another Life’, we invited Martin to pick out 10 of his favourite tracks right now, enjoy!

Probably the first track that had me hooked on house music. The weeping pads just washed over me like a wave, I still listen to this on a regular basis.

The perfect end of night lights on track. A classic and track I always hope I can play in a set.

I will never forget playing this tune out to a load of ravers at 6am. They’d been dancing all night, and as the piano dropped I opened a curtain behind me in the booth to reveal the sun had come up. It was a moment.

The energy of this track gets me every time, the pulsing synth line that augments throughout with the change in day and release works so well.

One of the less played BICEP tracks. I’m a sucker for a good vocal and this one has it all for me.

A sublime track, the production and performance is immense and something I’ll be enjoying and playing out for many years to come.

I love the darker, more obscure tracks and this one has both elements. Such a simple loop, but it never gets boring.

After writing a deep instrumental, I sent it to Stealth to see if he could catch a vibe with it. The vocal he recorded and sent back to me resonated from the first listen. Its an honour to be releasing this track with Renaissance Records, a firm, favourite label of mine from day one. I just love the vocal on this track. The emotion, simple production and minimal synths with driving piano works so well.

The attitude of the vocal does it for me. I’m a fan of programmed breaks and stripped back production. Overmono have it all.

What can I say, to have had John Digweed & Nick Muir remix one of my tracks is such a vibe. Massive thanks to Steve Lawler for this one.