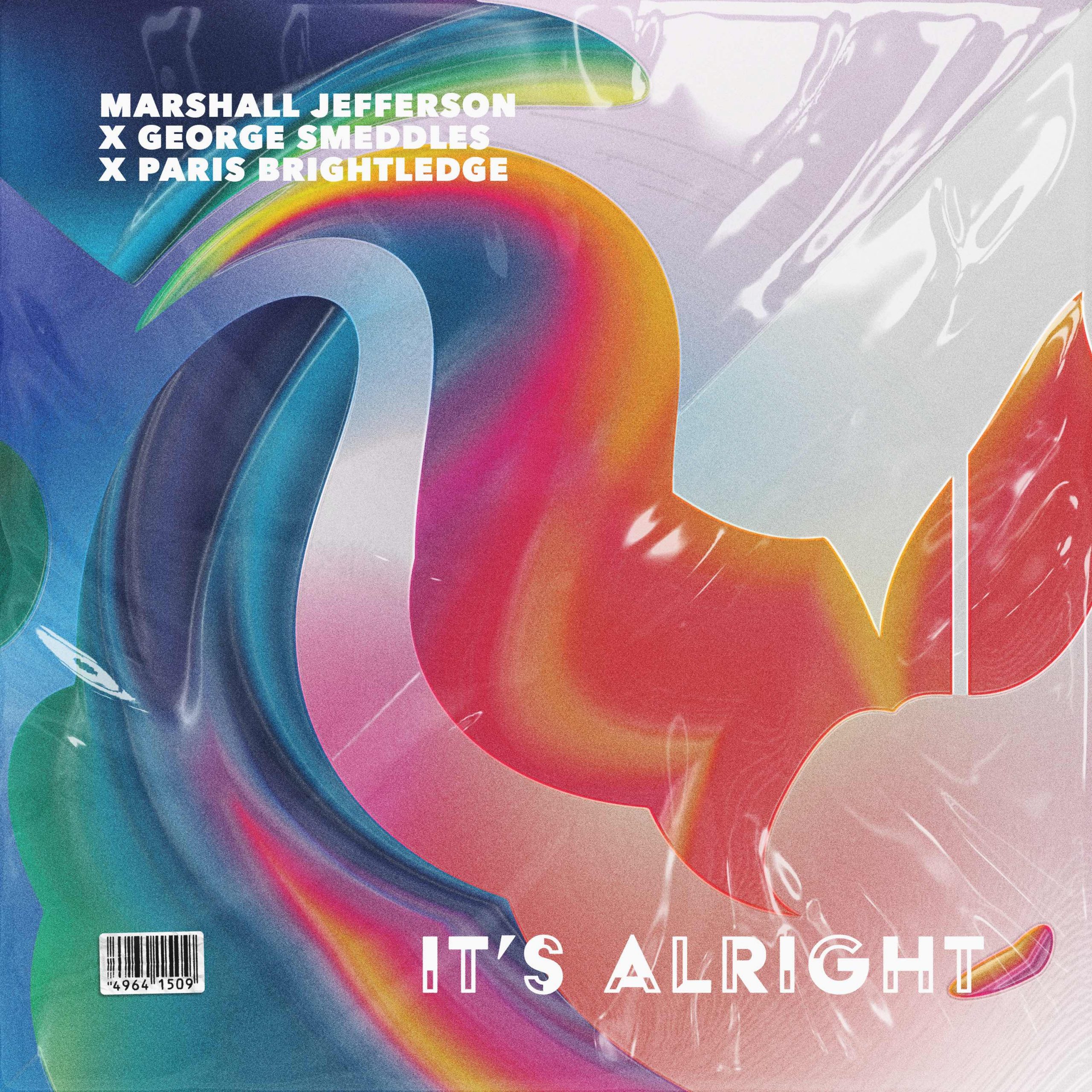 Underpinned by feelgood piano chords and rousing hi-hats, ‘It’s Alright’ sees Marshall and George craft a timeless house sound that’s further accentuated by Paris’ soaring vocals prowess and nostalgic lyrics. Alongside the release, George will be donating a portion of his royalties from ‘It’s Alright’ to St. Catherine’s Hospice, who took care of his best friend who sadly passed away last year. He also hopes to raise awareness of the lack of hospice funding in the UK.

“This is a project of mine that’s extremely close to my heart. Last year, I lost one of my best friends. He spent his last few weeks in a hospice and from spending time there with him it completely shocked me to find out how selfless, gracious and humble these people are that work there. The attention and care Matt received at St Catherine’s Hospice was seriously out of this world and it would be heartbreaking for people to be denied end of life care in the future.” explains George.

“On average, 70% of their income comes from public donations & fundraisers from events like marathons, which right now can’t be happening due to the pandemic. Hospices aren’t receiving their usual funding they need from the government, it’s projected that if this carries on 75% of hospices may have to close by next year. I hope this encourages people to donate and brings awareness to the serious situation the hospices are being dealt with right now. They need all the help they can get!”

Regularly described as the father of house music, Marshall Jefferson is best known for 1986 classic ‘Move Your Body (The House-Music Anthem)’, the first house track to use a piano. He was also the first artist to embark on a house music tour of the UK in the late 80s, along with the late Frankie Knuckles. This year he has collaborated with Manchester duo Solardo, prolific Leeds-born artist Paul Woolford and Glasgow two-piece Illyus & Barrientos amongst others, also remixing the Katy Perry single ‘Smile’.

George Smeddles has undergone a rapid ascent through the electronic ranks since bursting onto the scene in 2017. He has released music on a wide variety of labels including Toolroom, Relief Records, Sola, Bamboleo and Ultra Music. Over the course of his career so far, George has also made his mark performing at renowned venues such as E1 London, Amnesia Ibiza and 93 Feet East amongst others. George will be launching a brand new record label in 2021, which will see the UK producer continue to carve his own path within the electronic music space with a string of exciting releases.

Another artist from the first wave of Chicago house, Paris Brightledge is one of dance music’s most iconic vocalists, lending his infectious singing voice to some of the genre’s classic tracks. After a hiatus of more than a decade, he returned to making music in 2012, collaborating with cult London outfit Paranoid London and since releasing more music on the likes of Hot Creations, Hot Haus Recs and Snuff Trax.