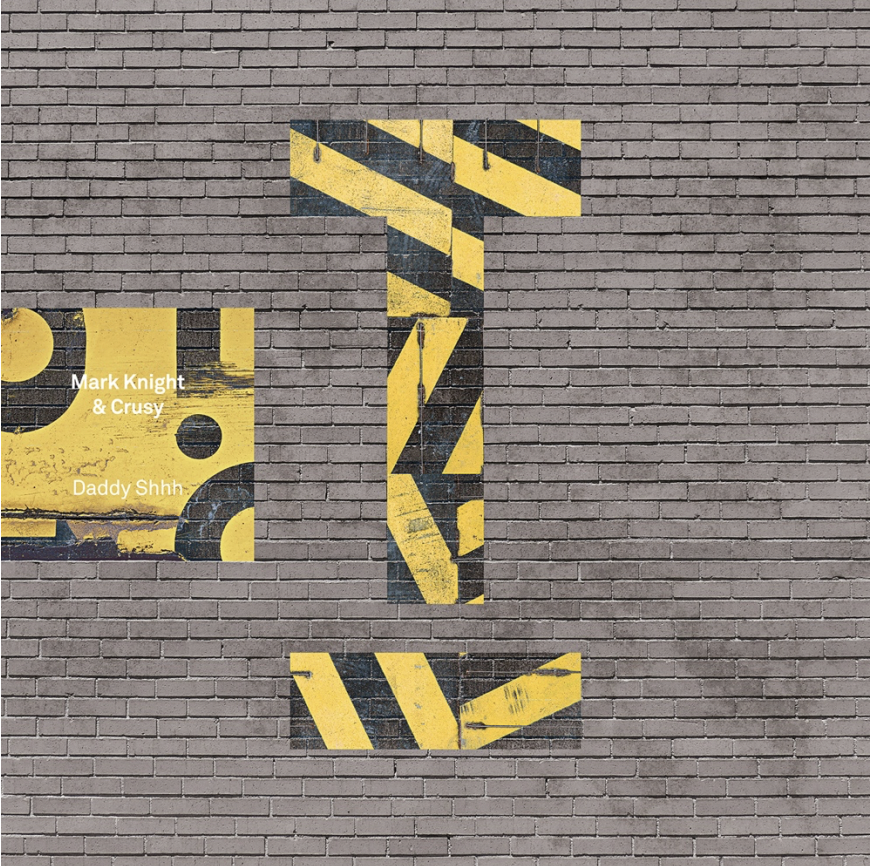 After landing on Toolroom back in July with the Latin flavoured ‘El Beso’, collaborating with French star Dombresky, Spanish selector and producer Crusy is carving out a name for himself within the scene dropping consistent club weapons that are solidifying him as one to watch in Dance Music. Of course, his productions have caught the eyes and ears of Toolroom’s own Mark Knight, leading to releases on Toolroom Trax and this latest collaboration.

Of course, Mark Knight himself is an artist who needs no introduction, the label head has already had a stacked out 2022 with headline shows worldwide along with a string of releases from remixing Avicii’s – ‘My Feelings For You’ to collaborating with Armand Van Helden on ‘The Music Began To Play’. If you were thinking of hitting the clubs this weekend, then Mark Knight and Crusy will happily provide the soundtrack. Get ‘Daddy Shhh’ added to your libraries and we’ll see you on the dance floor

“Daddy Shhh” is out now!