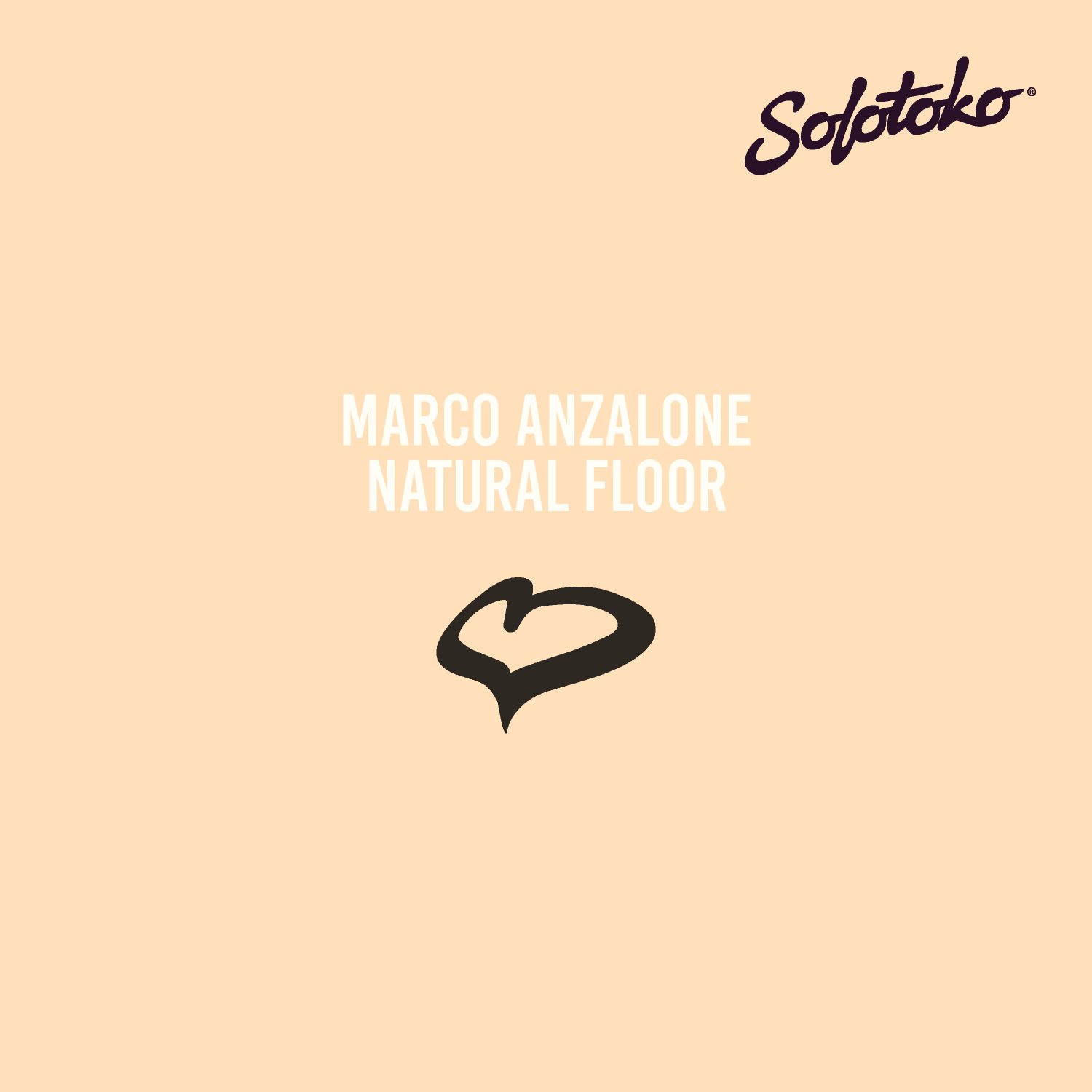 In this stunning debut, rumbling melodies and chunky percussion weave amongst fruity riffs and an enchanting vocal, sculpting Natural Floor into the ultimate dance weapon for clubs and festival floors alike.

After producing and touring for over a decade under his Landmark alias, 2018 saw Marco Anzalone follow a new path using his own name. Allowing him to connect with his Italian roots whilst heading in a new musical direction, Marco Anzalone bringing years of remarkable knowledge along with him. His revered skill and experience has seen Sonny Fodera champion his talent, landing his debut on Solotoko. The past year under his new moniker as also seen Marco Anzalone release on the likes of Glasgow Underground, Knee Deep In Sound, Terminal M and Criminal Hype to name just a few. With shows across Europe as he continues to bring his roots to the dancefloor, Marco Anzalone sits firmly in his own signature lane with his Solotoko release marking an exciting few months ahead for the rising producer’s journey.

Marco Anzalone – Natural Floor is out now on Solotoko.