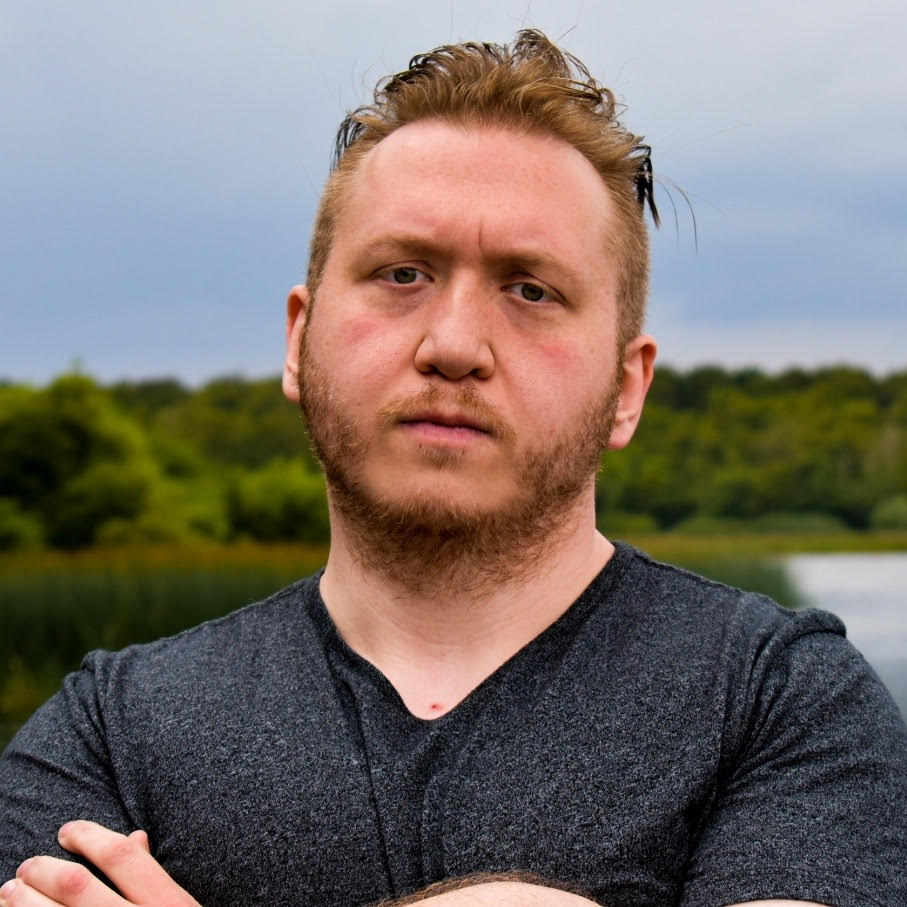 Simulating the feeling of realization with soft snares and high tones, Marc Straight brings listeners back to moments of enlightenment through his melodic new single. “Still Here” invites listeners to relive the familiar feeling of moving through obstacles, and offers to remember the emotions that keep us stagnant. Showcasing strikingly effervescent vocal charm, Marc Straight accompanies powerful lyricism with distinct nodes of twinkling bells in the drops. “Still Here” closes out as a track with moving tones, demonstrating the power of resilience and empowerment through trust.

“‘Still Here’ is about trusting in someone, even through difficult times,” explains Straight on his new single. “It’s about knowing that even when your world is falling apart, you still have them by your side so you can endure anything. This was one of the first songs I made for the album so it’s pretty much one of the only optimistic parts of ‘Beauty In Transience.‘”