Marbs Brings out new Side in ‘Beyond The Wall’ EP 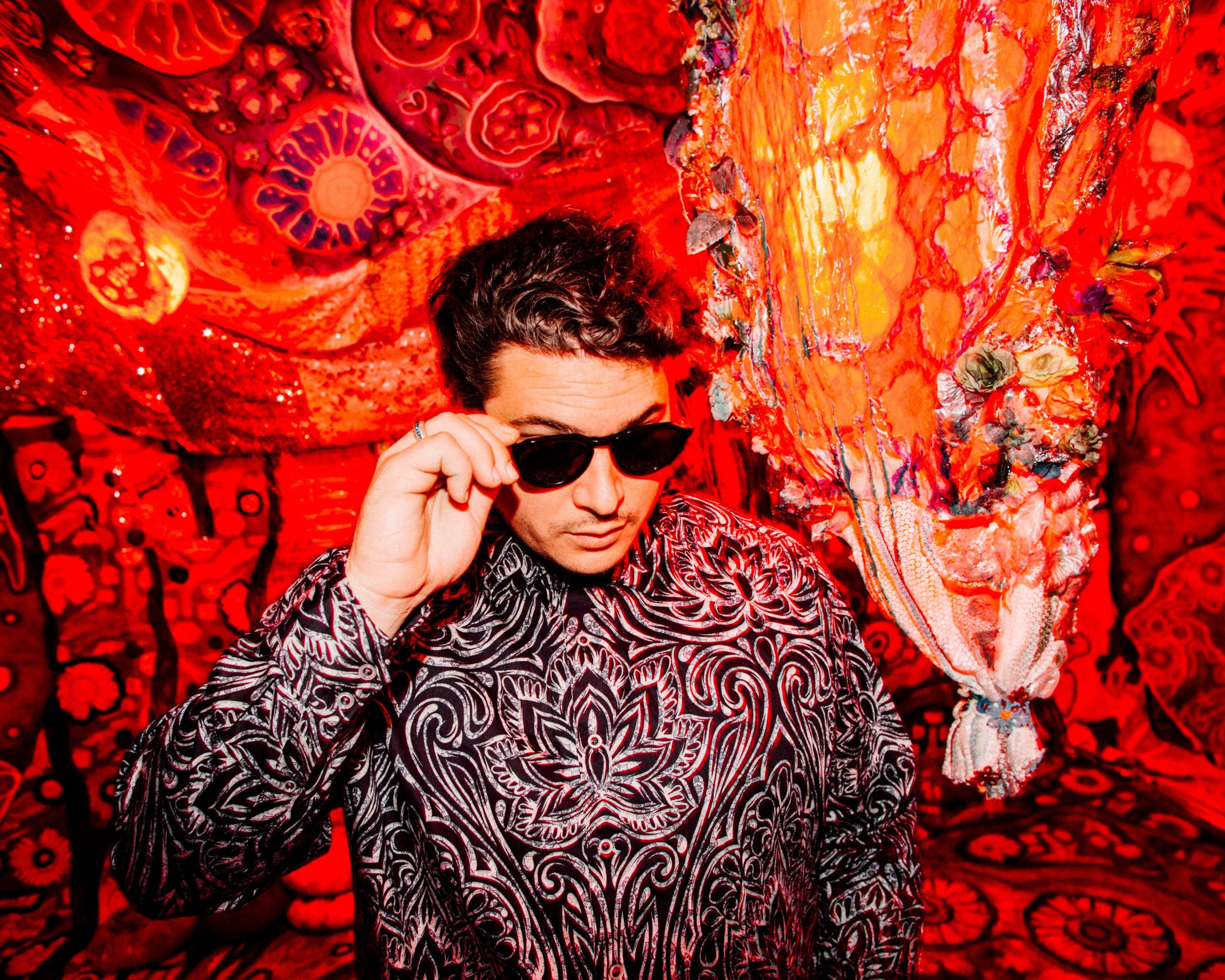 Desert Hearts Black recently celebrated its first birthday. Marking the occasion today is none other than label co-founder himself, Marbs, with his first solo work on the imprint, ‘Beyond The Wall’—as well as Andreas Henneberg, who has also been brought on as a remixer.

‘Beyond The Wall’ is a culmination of the sound Marbs has been working toward in both his productions and for Desert Hearts Black as a whole. The EP as a whole is imbued with psychedelic influence and the gritty, melodic soundscapes he’s been partial to throughout his career. Its title track, for example, shows off Marbs’ adventurous side, featuring his own tripped-out vocal bits. Driving and dark, “Beyond The Wall” takes listeners down a shadowy road filled with growling synthesizers, creeping melodies, and a pulsating bassline.

“‘Beyond the Wall’ is a metaphor for us getting past our ‘walls’, masks, layers … peeling back the onion if you will. It has been a theme for me during quarantine. It’s been a time of reflection.” – Marbs

“Something For Nothing” was the first track Marbs wrote at the start of pandemic-related lockdown orders. “My whole goal was just to make music that was different than what I’ve made prior. Without the influence of tour and dancefloors, I wanted to see where the process took me,” explained the artist. The product is a heady club cut layered with reverberating plucks from his OB-6, distorted, high-pitch sound effects, and stark melodies that add to the mind-bending properties of the finished product.

Desert Hearts regular Andreas Henneberg closes ‘Beyond The Wall’ with a take on the title track, rearranging it into a complete standout of its own. While he maintains the tone of the original, Henneberg opts to center his rendition around percussion and harmonic layers rather than letting the low end drive it.

The past year has witnessed incredible growth for Desert Hearts Black, beginning with a sold-out launch show and a Beatport chart-topping ‘Torus’ EP alongside Rinzen. Marbs and Evan Casey have since welcomed hallowed acts like Tim Engelhardt, Thugfucker, Dance Spirit, Lunar Plane, and GNTN to their Desert Hearts subsidiary ranks—all while building it into an entity of its own that has captured the hearts and minds of a whole new audience. Through this new era of social distancing, the co-founders have been hosting extended Friday night sets on Twitch, garnering multiple front page placements and over 20K viewers at various points throughout their performances.