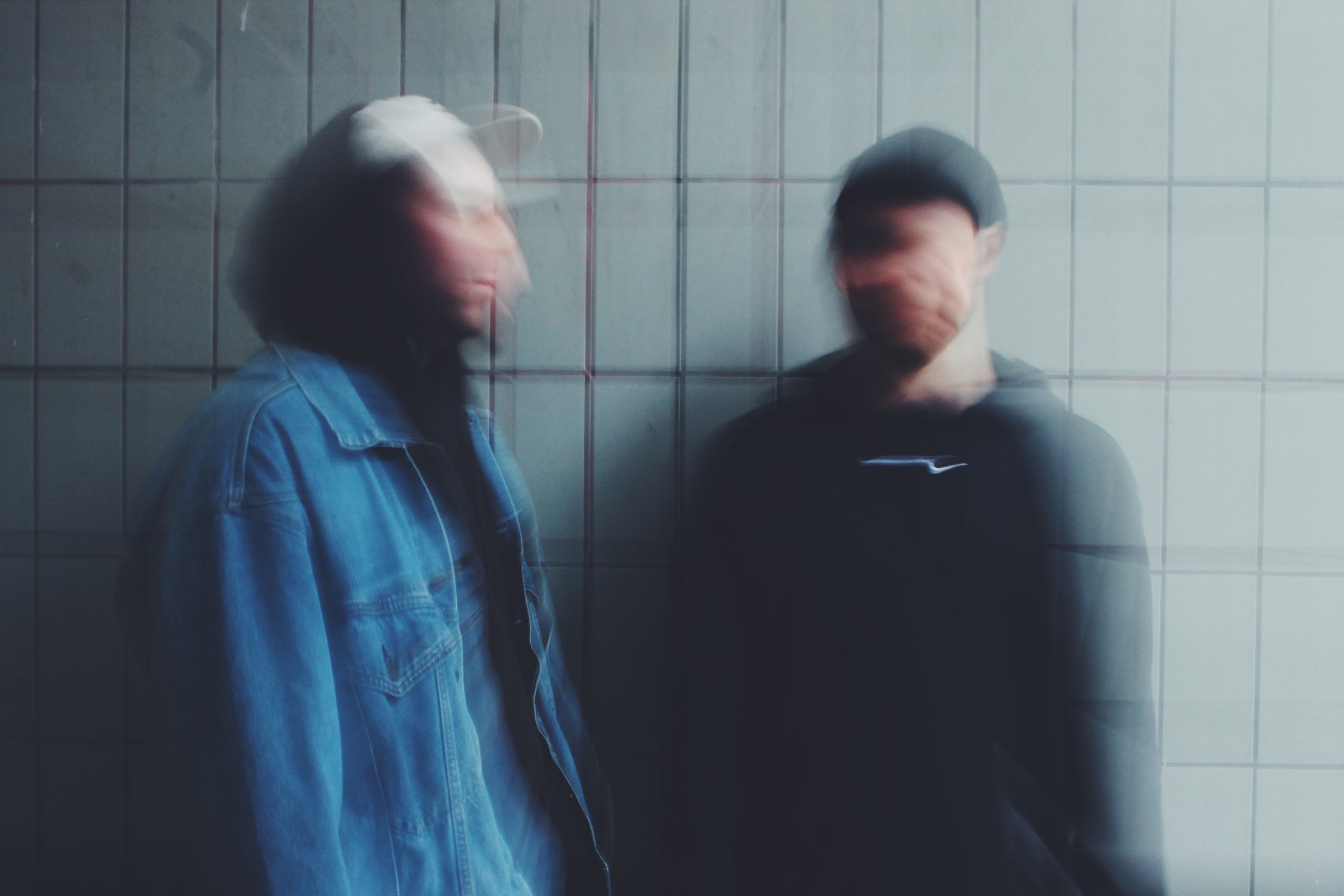 Mysterious duo Manqo return to Damian Lazarus’ imprint with Always Something. Following their first release on the label in 2021, called Breaking Hearts, their latest offering displays the pair’s penchant for compelling house music, produced with a tribal twist. Swedish star Ida Engberg adds her own flavour to the release with a progressive-tinged remix.

The enigmatic duo detail the concept of the release. “With ‘Always Something’ we tried to encapsulate a sound that’s kind of timeless, taking inspiration from classic Deep House, Soul and everything melodic to create Something that is familiar and nostalgic, emotional but uplifting and fulfilling within it’s own sound—an inimitable Manqo groove.” The title track opens with a chugging kickdrum and shaker-like percussion, as soft lyrics simmer between a melancholic, piano-led melody. It’s moving but still appropriate for an intimate dancefloor. Ida Engberg delivers a progressive take with her remix. She mutates the stems of Always Something by adding dramatic touches to the synthline and stretching out the breakdown to create a tense atmosphere that explodes into a peak-time production. A perfect prog-house meets melodic techno remix.

Manqo are a mysterious producer and DJ duo based in Germany. Personal information about the pair is sparse, but that’s part of Manqo allure. The producers started out as acquaintances with a shared love of soulful house music. They combined their skills in the studio and released their first EP called Won’t Change as a collaboration with Keinemusik’s Rampa on the label VOD. It featured on Playstation’s GTA 5 and later pricked the ears of Damian Lazarus, who released Breaking Hearts. Since then, Manqo have followed a steady rise and DJ’d in celebrated clubs like Hï Ibiza and Watergate in Berlin. Swedish producer and DJ Ida Engberg lives in Ibiza, where the island’s spirit influences her multi-textured sound. She’s released club-driven techno on Crosstown Rebels, Truesoul and Drumcode and played in several spaces in Ibiza from DC10 to her residency this summer at Club Chinois, as well as the global festival circuit. Beyond music, Engberg is a painter and advocate for environmental causes and animal rights.