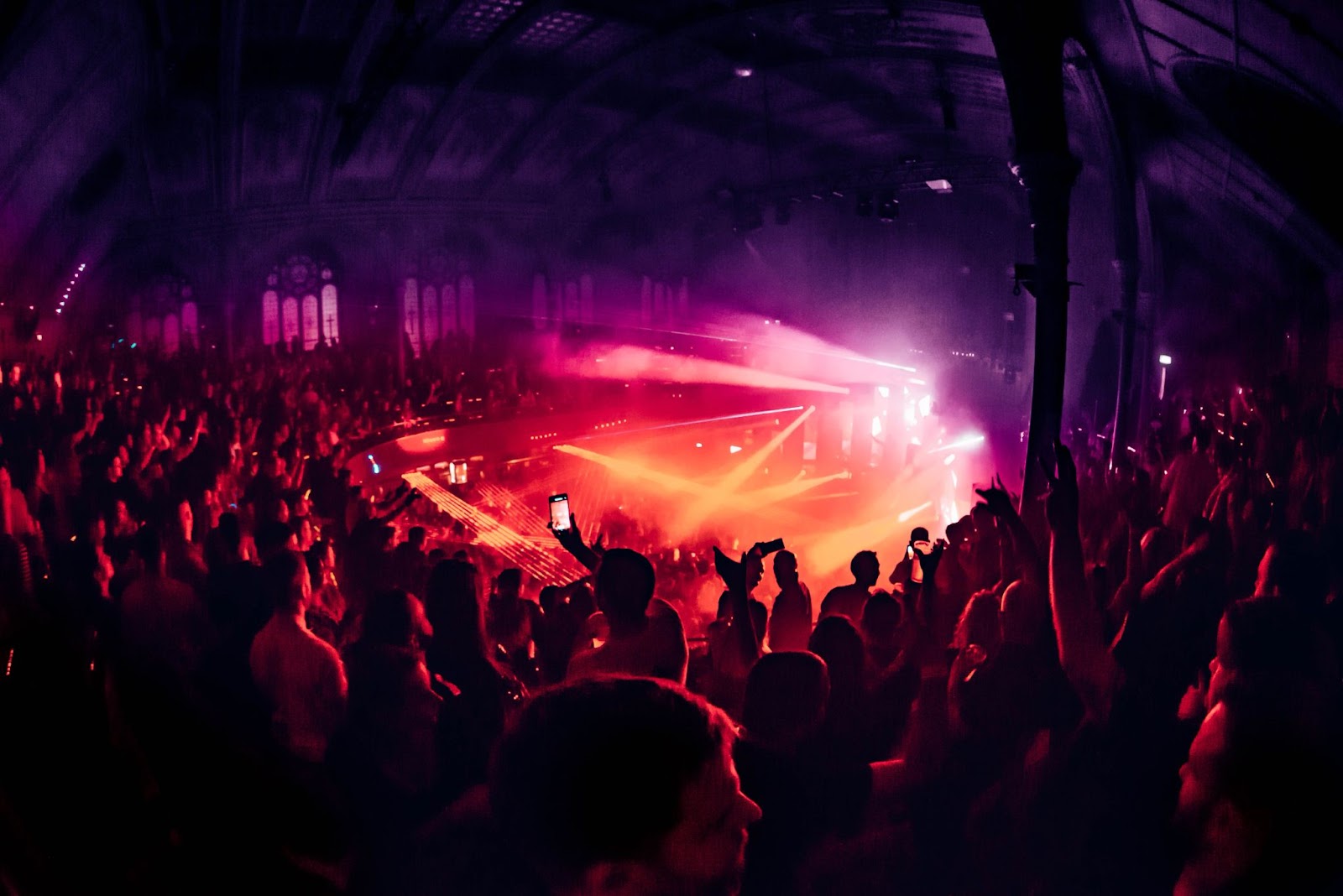 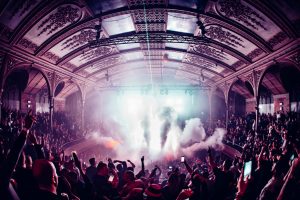 BM Music & Events host some of the UK’s best parties, from intimate basement shows to large scale festivals and everything in between. They have recently reinvigorated Manchester’s legendary Joshua Brooks and now bring their party know-how, innovative production and carefully curated line-ups to the city’s restored chapel come music venue Albert Halls for a sizzling season of parties covering all genres. 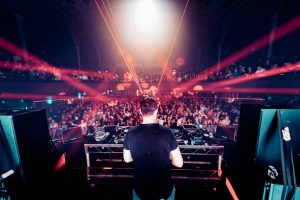 There will be next level disco from Scandi king Told Terje on March 11th for The Road to El Dorado with Laurence Guy, Dirty Channels and more, and April 2nd is all about the naughties with iconic chart toppers like Cascada, Fatman Scoop, N-Trance, Thats & Small, Ultrabeat, Sweet Female Attitude and plenty more. Ibiza then comes to Manchester on April 29th as the hugely influential Cafe Mambo rolls into town with US house legends Todd Terry and Roger Sanchez joined by Robin S.

Last of all is a supersized celebration of Ibiza Trance Anthems on May 1st with next level White Isle production and decor sure to immerse you in a Balearic wonderland. All the greats from the island will play their biggest tunes from the heyday of this sound with Sonique, Rui Da Silva, Dario G, Da Hool, Matt Carey, 4 Strings Live, DJ Taucher, Plakka (Jam & Spoon) and more all lining up.

Albert Hall really offers something for everyone between now and summer so don’t sleep on tickets, which are available now. 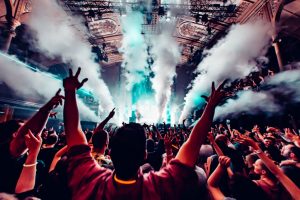