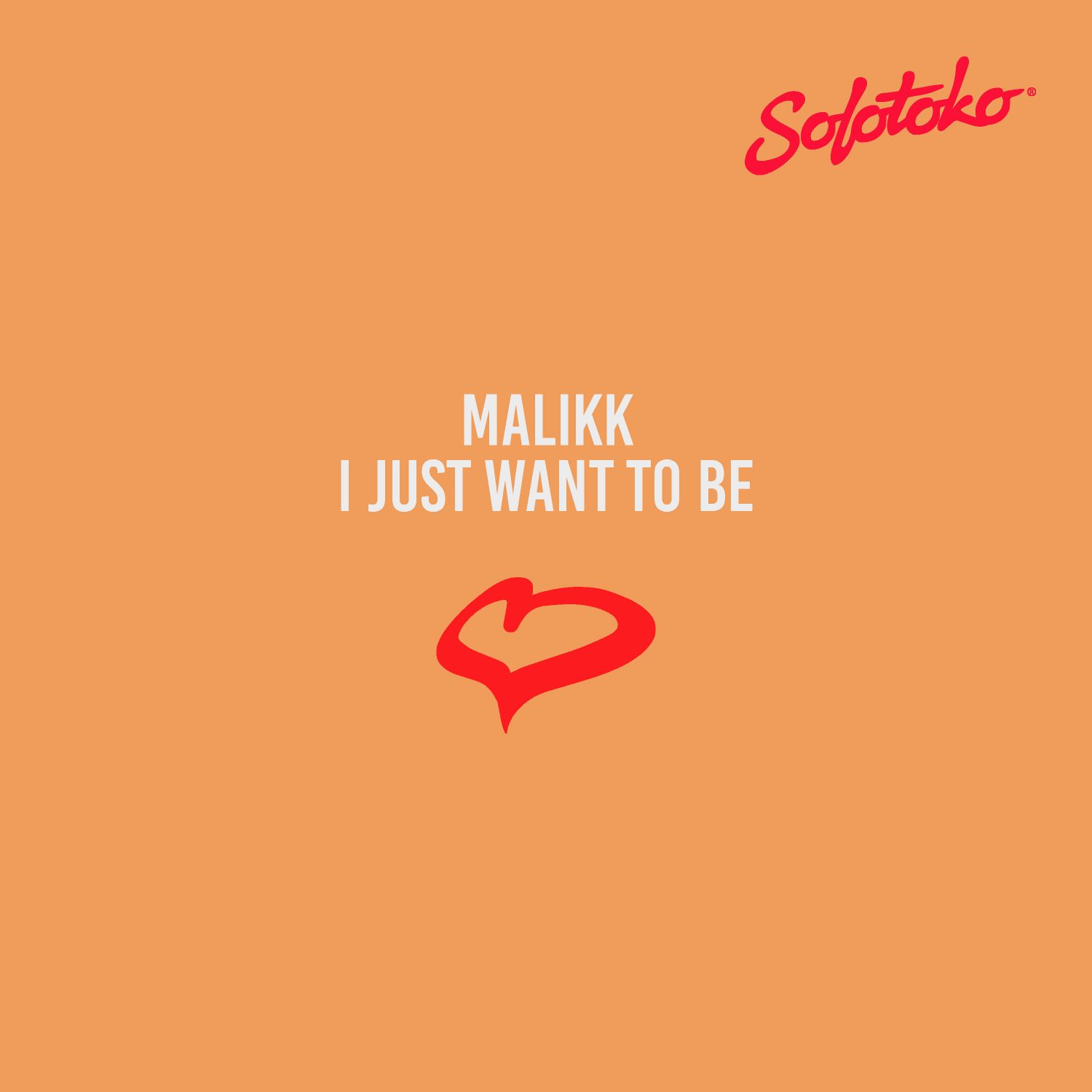 Following a huge 2018, rising producer Malikk paves the way for an even bigger 2019. With his first release of the year, Malikk get set for his debut I Just Want To Be EP on Sonny Fodera’s esteemed Solotoko label.

Lead track I Just Want To Be kicks the EP off with pulsing synth lines amongst a deeply distorted vocal and warping bleeps whilst Let’s Back takes the EP to throttling territories with heavy drums and weighty subs underpinning a prominent topliner. Meanwhile, Creeps takes on a 90s house inspired direction, with a captivating diva vocal amongst rippling wobbles drawing the EP to a monumental close. As Malikk takes us on a genre bending journey, the I Just Want To Be EP is sure to cause delightful damage across dancefloors globally.

With his releases continuing to prick ears of the tastemakers, French talent Malikk is starting to rise amongst his up and coming peers with finely tuned originals. Malikk’s signature style has led to collaborations with revered producer Kolombo on his LouLou imprint, with I Take Ya sitting in the Beatport top 10. Add to this releases on the likes of Toolroom, Warung, Incorrect and others and Malikk is a name who’s making his way on the circuit. Demonstrating is undeniable skill as a talented producer, 2019 now sees internationally respected Sonny Fodera and his Solotoko label championing the rising artist whose only just getting started.

Malikk – I Just Want To Be EP is out now via Solotoko.