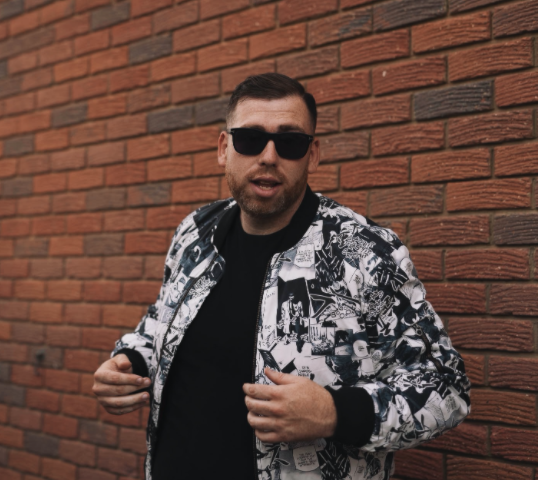 North London DJ and producer Majestic has unveiled his collaboration with Boney M on the euro-disco classic ‘Rasputin’, out on Friday 26th February.

A beefed-up, club-ready modern reimagining, ‘Rasputin’ combines infectious hooks, slick vocals and a pumping bassline, while staying true to the adored original. Originally released by Euro-Caribbean outfit Boney M in 1978, ‘Rasputin’ reached #2 in the UK Singles chart and boasts 100 million Spotify streams. Earlier this year, a full 43 years after its release, the song went viral on TikTok, spawning a dance challenge and receiving over 200,000 likes on the platform.

“After constantly coming across the Boney M classic ‘Rasputin’ on TikTok I thought to myself that due to its incredible disco roots and instrumentation it could lend itself to become an amazing piece of modern dance music!” Majestic reflects. “Some of favourite house records of all time are those that have used samples of classic disco records …. think Armand Van Helden – You don’t even know me (sampling the Carrie Lucas 1979 classic Dance with you) or Stardust’s – Music Sounds Better (sampling the legendary Chaka Khan – Fate).

He continues: “For me I felt there was something in the original that would lend itself perfectly to a modern day twist and that coupled with the viral nature of the original it felt like a perfect melting pot! Now I am sat with a record with Boney M… who let’s face it are truly iconic.”

Crossing into a multitude of dance music genres, from UK Garage and house to D&B and Dubstep, Majestic has performed with the likes of Sigma, DJ EZ, MJ Cole, Judge Jules, and Laidback Luke. More recently he pioneered an all-new concert-rave hybrid known as LIMITLESS, selling out five shows in London and also taking it to Mallorca’s iconic BCM, Ibiza and Malia. A remix king, he has previously reworked tracks from Craig David, Preditah, Kaskade and many more.

Four decades on from its original release, a legendary track has been resurrected for a new generation.