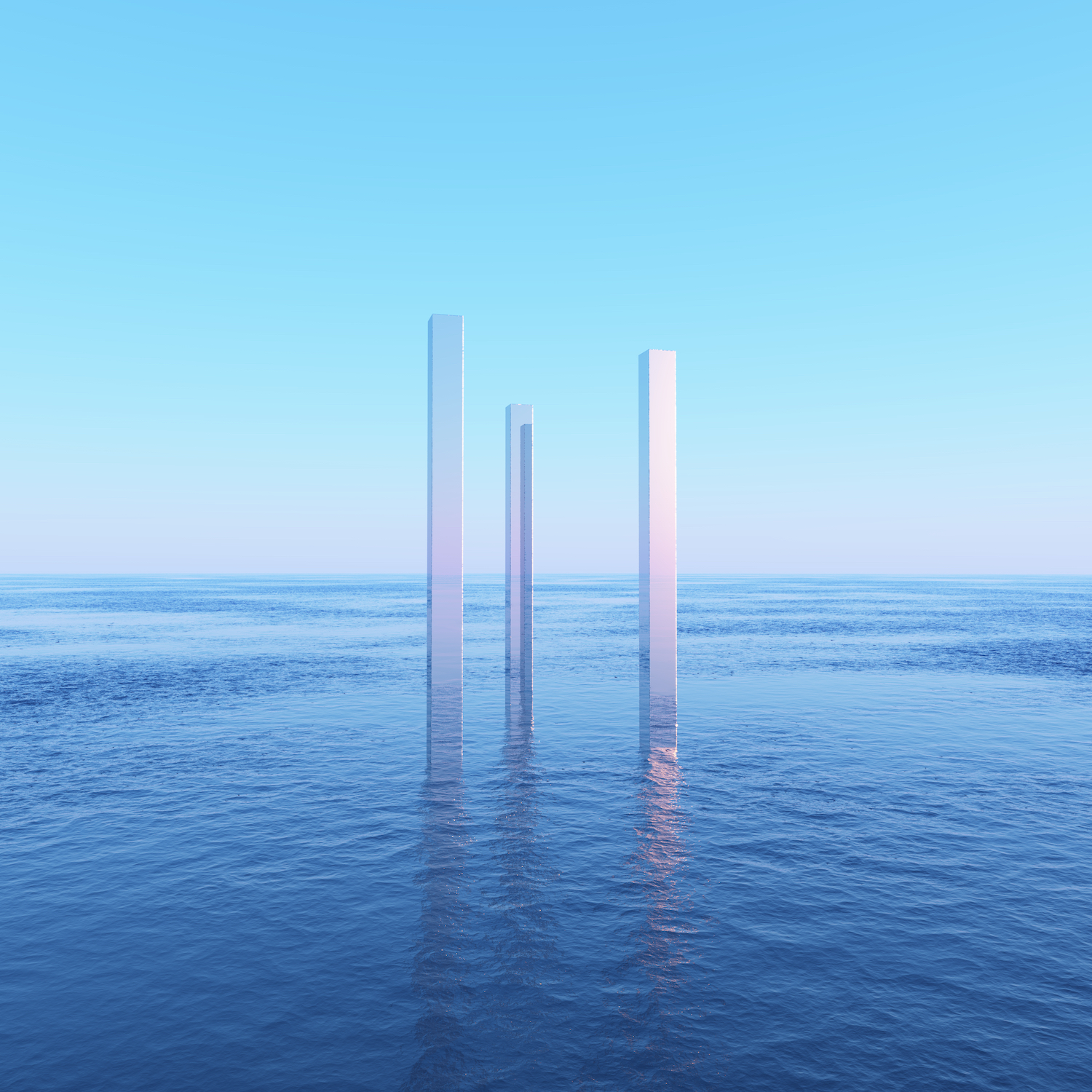 Escape Everything – a new 50+ track mix album from Majestic Casual – is a landmark release from the pioneering Majestic brand: a deeply involving, atmospheric, escapist collection of music that aims to complement and enhance the restorative power of nature.

Majestic Casual Records was founded in 2016 as an artist-centric label built on the same foundations as the iconic Majestic Casual YouTube channel, to showcase and champion an array of eclectic music and to invest in the support of up-and-coming artists. This led to the releasing of acclaimed artists such as Two Feet, Noah Slee or Serious Klein, an incredible world tour and the release of a culturally leading print magazine with a focus on music, art and fashion.

In addition to releasing music, Majestic started as a renowned tastemaker back in 2011, helping to break new artists such as Kaytranada, Disclosure & Snakehips, and soon began curating long-form mixes kicked off by the first installment of the Escape Everything series, which has gathered over 10 Million streams, and a second mix following in 2018.

The new Escape Everything mix album collects both these YouTube mixes along with the addition of a new third mix, resulting in a total of 54 meticulously curated tracks, 13 of which are exclusive to Majestic Casual Records or haven’t been officially released before.

Eschewing genre boundaries in favour of creating a distinct and heady musical atmosphere, Escape Everything is meticulously crafted and deeply affecting. Fragments of vocals, shimmering synth lines and organic rhythms combine to create three hours of musical that soothes and invigorates in equal measure.

Majestic’s aesthetic has always celebrated the link between nature and music, both in the music they promote and the imagery used across their various platforms, and Escape Everything is the fullest realisation of that endeavour to date: a collection of music designed to complement and be enhanced by an appreciation of the natural world.

Established in 2011 as one of the first audiovisual music blogs on YouTube, Majestic Casual represents the best of electronic music, experimental, hip-hop, indie, pop and many other genres. Above all else, the Majestic celebrated authenticity, diversity and the emotional power of music, and quickly built a loyal fanbase which currently stands at over 4 million subscribers on YouTube and remains one of the most engaged music communities on the channel.

Escape Everything is out 31 January on Majestic Casual Records