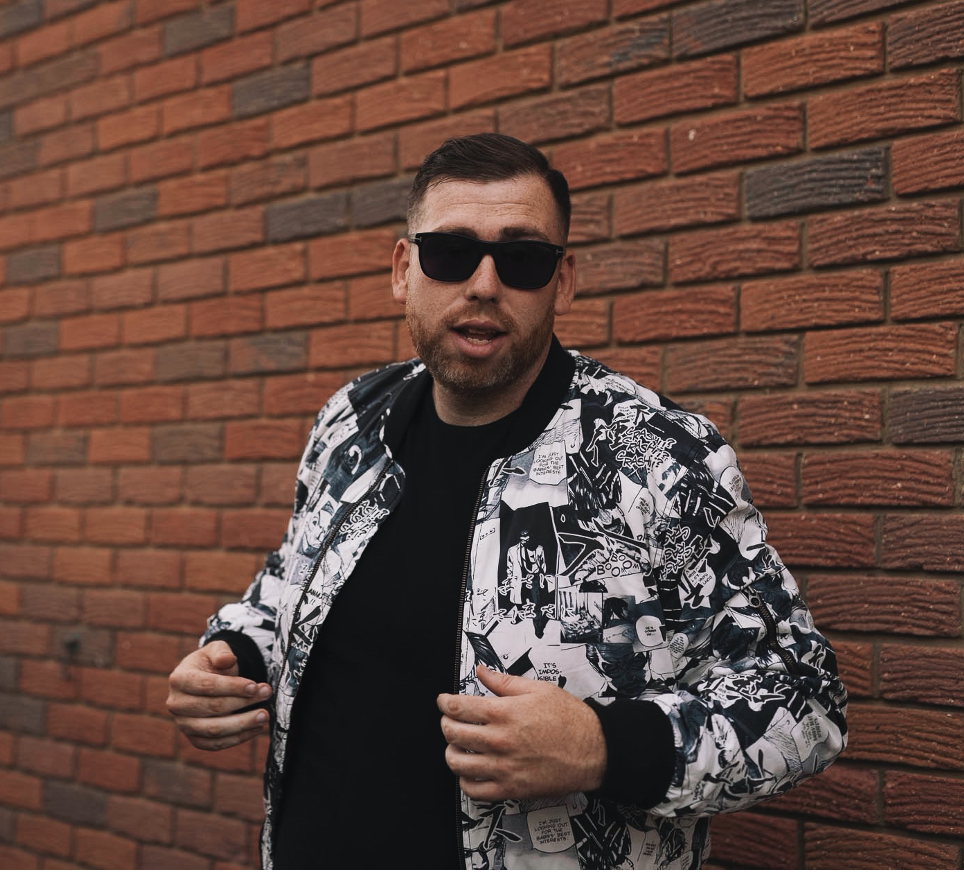 North London DJ and producer Majestic has joined forces with vocalist Kelsey on new single ‘Me & U’, out on Friday 25th September.

Sampling US singer-songwriter Cassie’s 2006 debut single of the same name, ‘Me & U’ is a piano-led big room house jam centred around euphoric chords and Kelsey’s seductive vocals. The track sees Majestic continue his prolific start to the new decade, with the UKG veteran previously collaborating and remixing tracks from the likes of Sammy Porter, Kaskade and Sam Bird.

Starting out as an MC performing on the North London club circuit aged just 15, Majestic’s rapid ascent saw him snapped up by international promoters to perform tours worldwide.

After being crowned ‘best live MC in the game’ by BBC Radio 1 tastemaker MistaJam, Majestic would find a home on Kiss FM, with his effortless blend of grime, garage and house helping the station become the biggest in London. He then scored a UK Top 10 hit in 2017 with the anthemic ‘Naughty Sesh’, accumulated over 19 million streams across the three singles he released last year and remixed international stars such as Joel Corry, Cookie Kawaii and Kaskade.

Crossing into a multitude of dance music genres, from UK Garage and house to D&B and Dubstep, Majestic has performed with the likes of Sigma, DJ EZ, MJ Cole, Judge Jules, and Laidback Luke. More recently he pioneered an all-new concert-rave hybrid known as LIMITLESS, selling out five shows in London and also taking it to Mallorca’s iconic BCM, Ibiza and Malia.

A vocal house banger, ‘Me & U’ is the kind of feelgood party-starter that Majestic has built his reputation around.

To find out more about Majestic, go to: