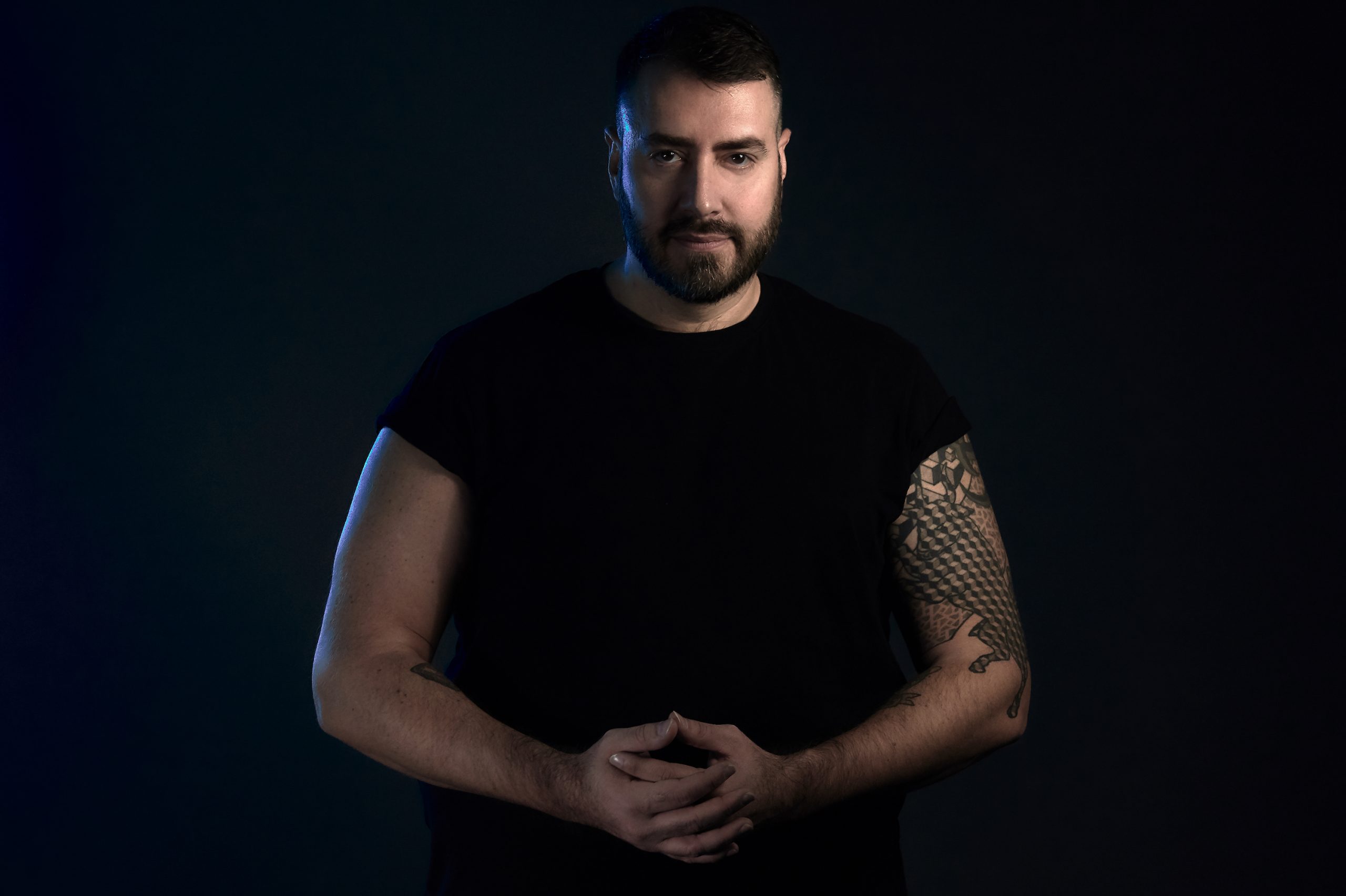 UK-based Italian Pagano has a pretty serious CV. Playing a blend of Tech House, Techno and Progressive with his own reworks and edits of classics in good measure, Pagano has crafted a niche for himself that helped him becoming one of the most successful DJs and Producers to come out of the London club scene during the last decade.

For the second time in 2020 he’s back on Toolroom with his brand new track Naxos, already supported by AAA DJs including Mark Knight, Carl Cox, Dubfire and UMEK. With the track out now, we caught up with him for a chat.

You started out your career in music in Italy, but have been living in London for some years now. What prompted the move?

At the turn of the millennium I started getting booked to play events in London and I realised quite quickly that if I wanted to take my career to the next level, I had to move to the UK. In the 90s, long before the Berlin craze, the cities of reference for clubbing and the music industry were London, New York and Ibiza.

Yes, absolutely. You just have to look at some of the events at EGG London, or the success stories of Horse Meat Disco, He.She.They. and obviously Berghain, Cocktail D’amore, Pornceptual, Revolver and many other events in Berlin or Amsterdam. Even cities that are not necessarily on the international map such as Bristol have quality events like ‘Bitch Please’ that are considered a safe space. With the gentrification of London we have seen a lot of safe spaces closing down. This was one of the reasons that pushed me to launch my own event OFF Club London. Judging by how popular our events have been, I think that definitely proved the importance and relevance of a certain type of spaces. Then the lockdown happened and everything came to an halt, but we had some really cool events planned. We had Gary Beck booked for May and a really special ‘OFF Pride’ event planned for the week before London Pride when we were going to bring together artists from various niches and walks of life.

During the last few years there has been such a big resurgence in popularity for House and Techno. The genres mostly associate with the LGBTQ+ community. This has led to many of the artists linked to the scene slowly making it in the mainstream. Artists who have been working the scene for years like Honey Dijon for instance. I actually think that the mainstream EDM sound has now fizzled out and I see more and more mainstream artists embracing House music. You just have to look at the sales chart of all the major electronic music stores. It’s all about House, Techno, Melodic Techno, Tech House, Afro House. It happens cyclically and now the underground is going mainstream again.

As someone who’s been involved in the music scene for years, how do you think the pandemic will change the industry, for better and for worse?

I do not doubt that unfortunately several clubs, festivals, agencies will not survive. But the industry itself is just on a hiatus. It will be back stronger than before because people will want to go out more than ever when this crisis is over. If anything some of the people who had nothing to do with the scene who were in it just for the money and because of how lucrative and mainstream clubbing had become, will probably not be back. This can only benefit the quality of music and events.

For us, music is only really working properly if it makes you feel something. Is that a philosophy you subscribe to? If so, what does the music you produce make you feel?

Absolutely. This is why I have always been unable to stick to only one genre. This transpire when looking at the catalogue of my releases or at my DJ sets. Probably not the wisest choice from a branding standpoint but I never believed in pigeon-holing myself for the sake of making it. There certainly is a signature vibe to what I produce or play but I gravitate towards music I feel a connection with. If it speaks to me then I will play it. I strongly believe that a skilled DJ should be able to move between genres and still making a set sounds cohesive.

Talk us through your latest release on Toolroom… was there any particular inspiration behind the record?

My new single on Toolroom Trax is titled Naxos and it is a tribute to the village on the East coast of Sicily where I used to spend summertimes during my teenage years. I produced it earlier this year, before the lock-down commenced, with summer and outdoor events in mind and as a follow up to my previous Toolroom release ‘Latin Tales’. It has my signature driving Tech-y beat but a more ethereal, melodic atmosphere. It actually is a good example of what we were discussing earlier and an attentive ear can spot different influences and elements: from 80s Italo Disco to 90s Progressive House, while the groove is def Tech House.

They’re a label you keep going back to – why do you think your music fits so well there?

I’ve been following the evolution of Toolroom and of Mark Knight’s sound for years. They have always had a distinct British edge which is very close to my heart. Their tracks have often found a place in my DJ sets. I have a good relation with them and the whole team is very supportive and great to work with. With my sound engineer James Hurr we have found the perfect sound that work in my DJ sets but also fits the current direction of the label. So as a big fan of the label it is a no brainer. I’m really proud to be a part of the Toolroom family!

Now that lockdown is easing, at least in the UK and most of Europe, have you started taking any booking for gigs? Or do you think that’s still some way off?

Back in March I was actually booked solid all the way until the Autumn. During the last few weeks, I’ve already seen some of the clubs I was booked at re-opening and then closing again after a couple of weekends as cases spiked up again in their cities. The situation is still very uncertain. To be completely honest: I make nearly all of my incomes through gigs, but I am still happier to wait until it is safe than to rush into it. I feel that good health and people’s lives are more important than anything else.

What else should we be looking out for from you this year?

I have a two tracks collaboration EP with the legendary Belgian Techno duo Filterheadz upcoming on the Japanese label Session Womb and a single including a slamming remix by the talented Eric Sneo ready to go. I have several other demos in the work but I want to see what happens with clubbing first before putting them out.

What are your current go-to soft or hard synths right now? Is there one you always find yourself going back to?

I most certainly would open the first set with one of my tracks that have been released during lock-down. I really can’t wait to hear what they sound like at a live event but most of all to see how people will react to them.

Naxos is out now on Toolroom Trax – listen & buy