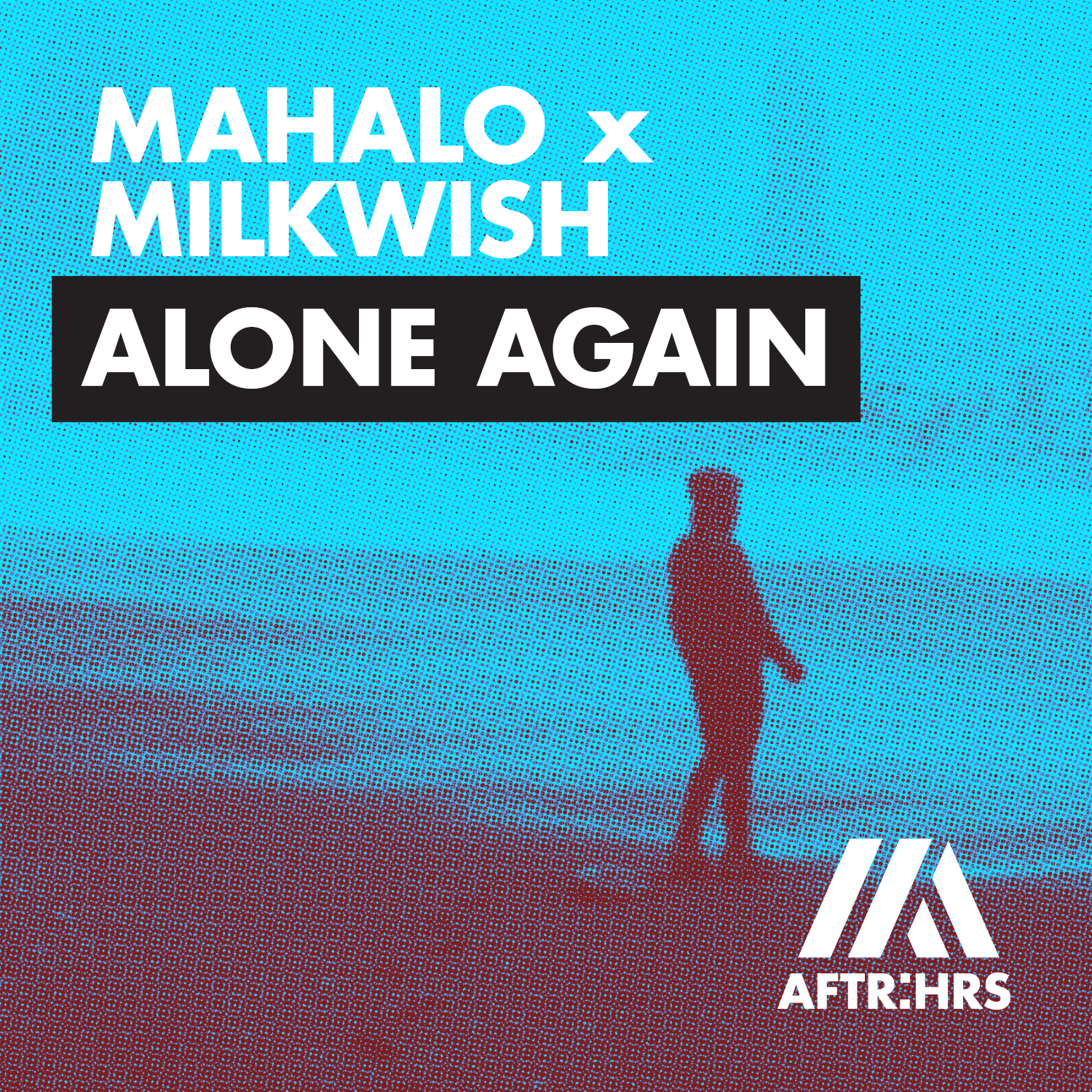 The Mahalo project has shown rapid growth since conception in 2016. Most prominently known for the single Current Mood, Mahalo has received support from key dance taste makers early in his career including the likes of Tiesto, Hardwell, Greg James, Robin Schulz and Oliver Helden. Recent release Go Ahead was an exotic affair that caught the attention of Spotify’s New Music Friday US playlist and utilised a commercial leaning vocal.

Milkwish has served as a determined and ambitious producer since his debut release in 2009. Marking ten years in the industry, Milkwish has worked hard for an expanding loyal fan base due to his attention for detail and masterful production. Initially focusing on his hometown club scene in Poland, Milkwish started to gain an organic world wide following due to underground hits Dream Catcher and Jupiter, which saw heavy support from of BBC Radio One in the UK.

This isn’t Mahalo and Milkwish’s first joint musical venture. The artists have previously worked on the successful house scorcher, Social Experiment. The track was an instrument heavy release that established a well-balanced combination of sounds, laid down with admirable and assertive execution. Keen to work together again, Mahalo and Milkwish have delivered a distinctive release within Alone Again. Boasting epic vocals and majestic percussion, this is the masterpiece of two tech fanatics. Alone Again carefully marries elements with a playful nature alongside the artists tendencies to create an intricate and clean-cut underground staple.