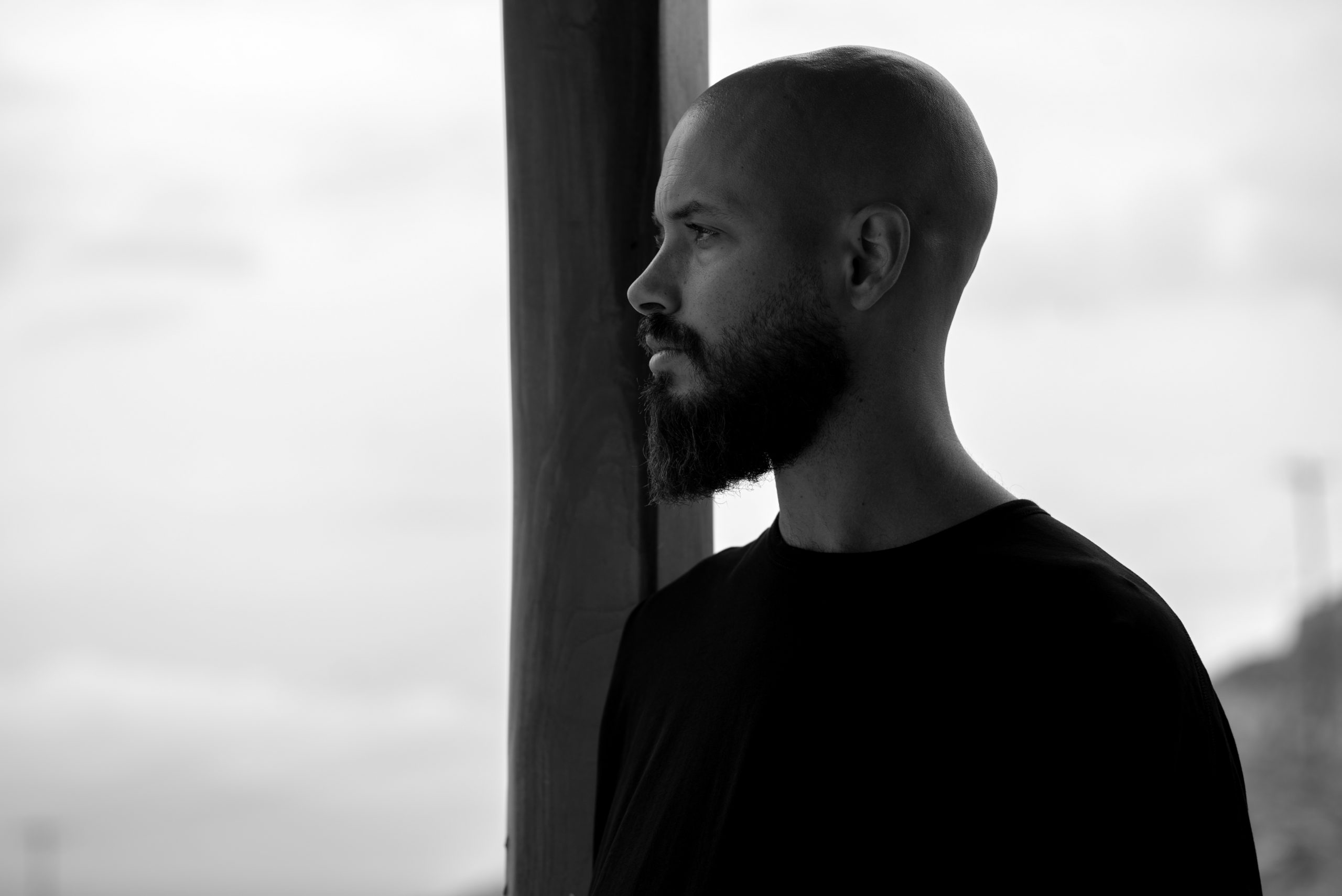 Crosstown Rebels’ Rebellion imprint welcomes a debut outing from French artist Joseph Maglia, AKA Maglia. Co-founder of and resident at the Mykonos based Moni nightclub and studio, Maglia delivers the four track Chouia EP that pays homage to sounds that have inspired him through his years in music.

“This EP encapsulates multiple influences on my journey as a music producer, which started many years ago,” says Maglia. “Some of these tracks are old sessions, whilst others are relatively new but they have all been polished and finished in our studio based in Mykonos, Greece. Middle Eastern sonorities and their deep sonic signatures have always fascinated me; the vibrations translated via synth lines and live recorded drums, in my opinion, gives the perfect synergy for dance floors.”

The title track Chouia opens the EP, introducing the first instance of Middle Eastern influenced melodies alongside progressing percussion throughout. Rohya follows and raises the energy as entrancing synth lines enter over a pulsing bassline. The EP’s theme carries through into Barde as wind instruments are introduced alongside rhythmic elements before Maglia then closes the EP with the mesmeric and percussive led track Biskra.

With over 20 years of DJ experience, Maglia has dedicated his life to music and the creative arts. It was this passion that led him to co-found the Moni establishment in 2013 which quickly became a point of reference in the clubbing scene, welcoming the likes of Dixon, Seth Troxler, Bill Brewster, Honey Dijon and many others. Maglia’s entrepreneurial spirit also saw him co-found the label and party Bordel Ensemble alongside friends Opus Dehli, Jheab & Peggy Gou, as well as co-founding the lifestyle collective London Village Kids. The quiet times through 2020/21 saw Maglia lay focus on his own music, paving the way for his timely debut on Damian Lazarus’ Rebellion.