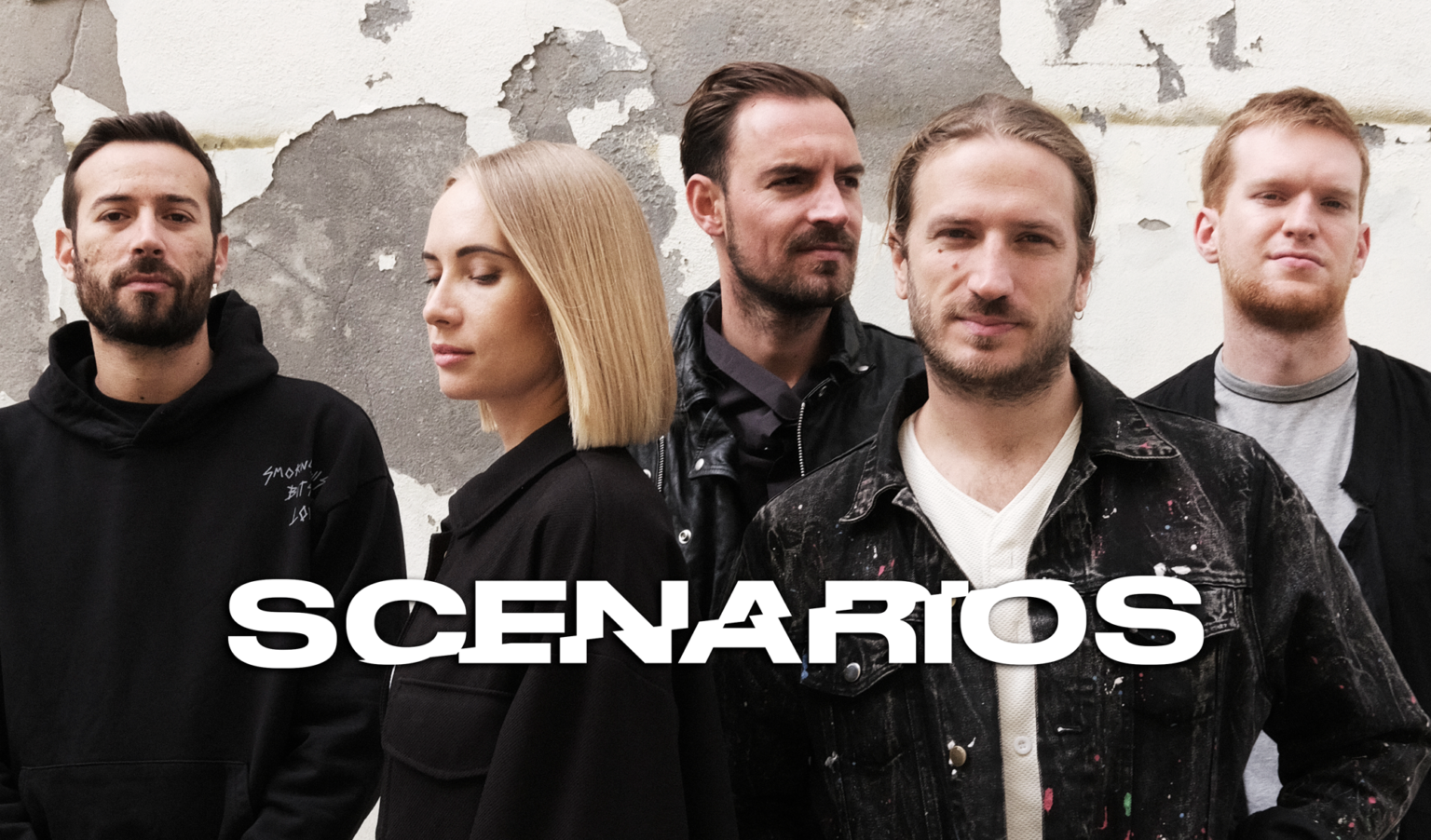 A new artist collective will be gracing the nightlife scene this April, as five of melodic dance music’s leading talents combine their efforts under a single, unified banner. Emanuel Satie, Maga, Sean Doron, Tim Engelhardt and Yulia Niko make up Scenarios, the collective, record label and event series. The label’s inaugural release takes the form of the two-track Here To Stay EP.

The first instalment sees three of the five members collaborate on Here To Stay, a meandering, emotionally-charged offering packed full of poignant chords and textured drum patterns throughout. It feels introspective and danceable in one, paving the way for a similarly moving number in the form of You & I, Paradise. This time DUDDHA’s mesmeric vocals create an achingly beautiful soundscape, one that winds with a gentle lucidity through resonant synths and a driving lead bassline.

Individually, they are known as Maga, Sean Doron, Yulia Niko, Tim Engelhardt and Emanuel Satie, each of whom are established performers in their own right. Together, they become Scenarios. Their mantra is simple: to create and implement a unique genre of music, one that offers an unparalleled event experience. As a collective, their beliefs and outlooks are shared – allowing them to truly grow as one whilst maintaining their individuality as independent artists.

Born in France and now based in Portugal, Maga’s discography boasts releases on some of dance music’s most widely recognised labels, including Flying Circus and Get Physical. Israel’s Sean Doron has found a welcome home on Damian Lazarus’ Rebellion imprint over the years, whilst his Monochrome event series continues to go from strength to strength. Cologne’s Tim Engelhardt is a mainstay of iconic German label Stil Vor Talent, as well as Watergate Records, Innervisions, Diynamic and more.