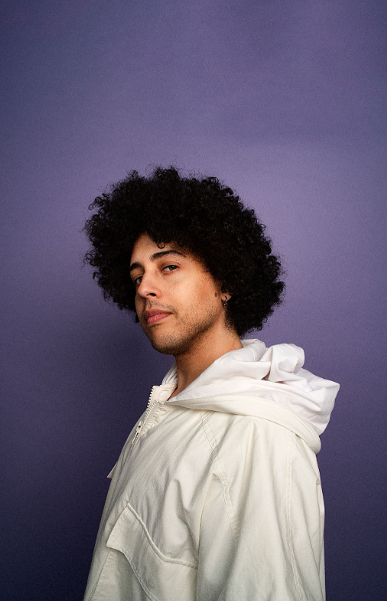 A pensive, piano-led creation, ‘Revolving’ sees Mafro tap into what is quickly becoming his signature sound. It follows ‘Alright’ that was premiered by Complex UK, and ‘Shaken’, Mafro’s debut single which received Pete Tong’s ‘Essential New Tune’ and Jaguar’s ‘Dancefloor Moment’, as well as support from Danny Howard, Clara Amfo, Jack Saunders and Jess Iszatt on BBC Radio 1. The London producer was also recently featured as ‘Ascending Artist’ on Rebecca Judd’s show at Apple Music 1 show. All three tracks are set to feature on the London based producer’s maiden EP ‘Bloom’ out 20th January.

Mafro has recently collaborated with fellow British talent TSHA on ‘Giving Up’, a track that has since racked up over 2 million Spotify streams and achieved placement on rotation playlists from BBC Radio 1, BBC Radio 6 and Rinse FM.

Inspired by the likes of James Blake, Tourist, Jacques Greene and Jon Hopkins, Mafro is a versatile multi-instrumentalist. He has co-produced Diplo’s single ‘Let You Go’, scored the soundtrack to Channel 4’s new series I Hate You, and worked on a bespoke composition with Sean Paul and Dua Lipa for the Baywatch trailer.

To find out more about Mafro, go to: