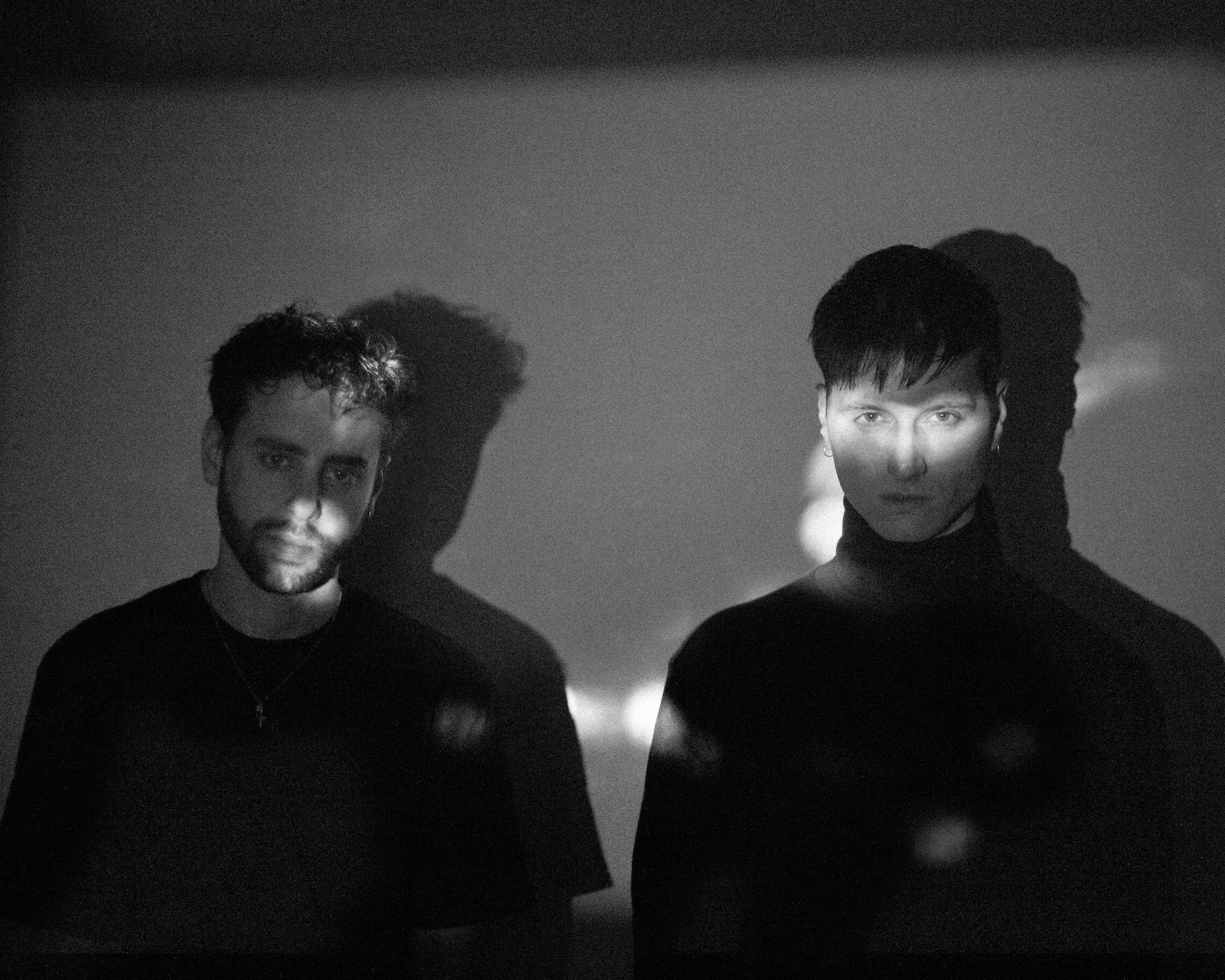 Maintaining momentum sparked by the release of the lead single from their forthcoming album ‘Looped Circles’, Madrid’s IDM, house and techno producer duo Jus Kno’ celebrate the release of the record’s penultimate single “Time Will Come”. The sophomore single is the final snapshot ahead of the full body of work’s unveiling come this March and is available on all streaming platforms on February 26th, 2021 via Faneca Music. Accompanied by a striking visualizer, the release brims with raw creativity that’s channeled across all of their mediums of choice.

Peppered with precise percussion from the onset followed by sultry chord progression, “Time Will Tell” encapsulates the melancholic intricacies embodying Jus Kno’s signature sound.  Expanding the sonic space, string arpeggios and guitar detailing accentuates the somber single that precedes ‘Looped Circles’ full release.  Maintaining continuity in tone to its’ predecessor whilst varying in execution, the two singles illustrate an album that boasts character and identity across its 9 productions.