Made By Pete and Savage & SHē collaborate on ‘Walls of Zion’ 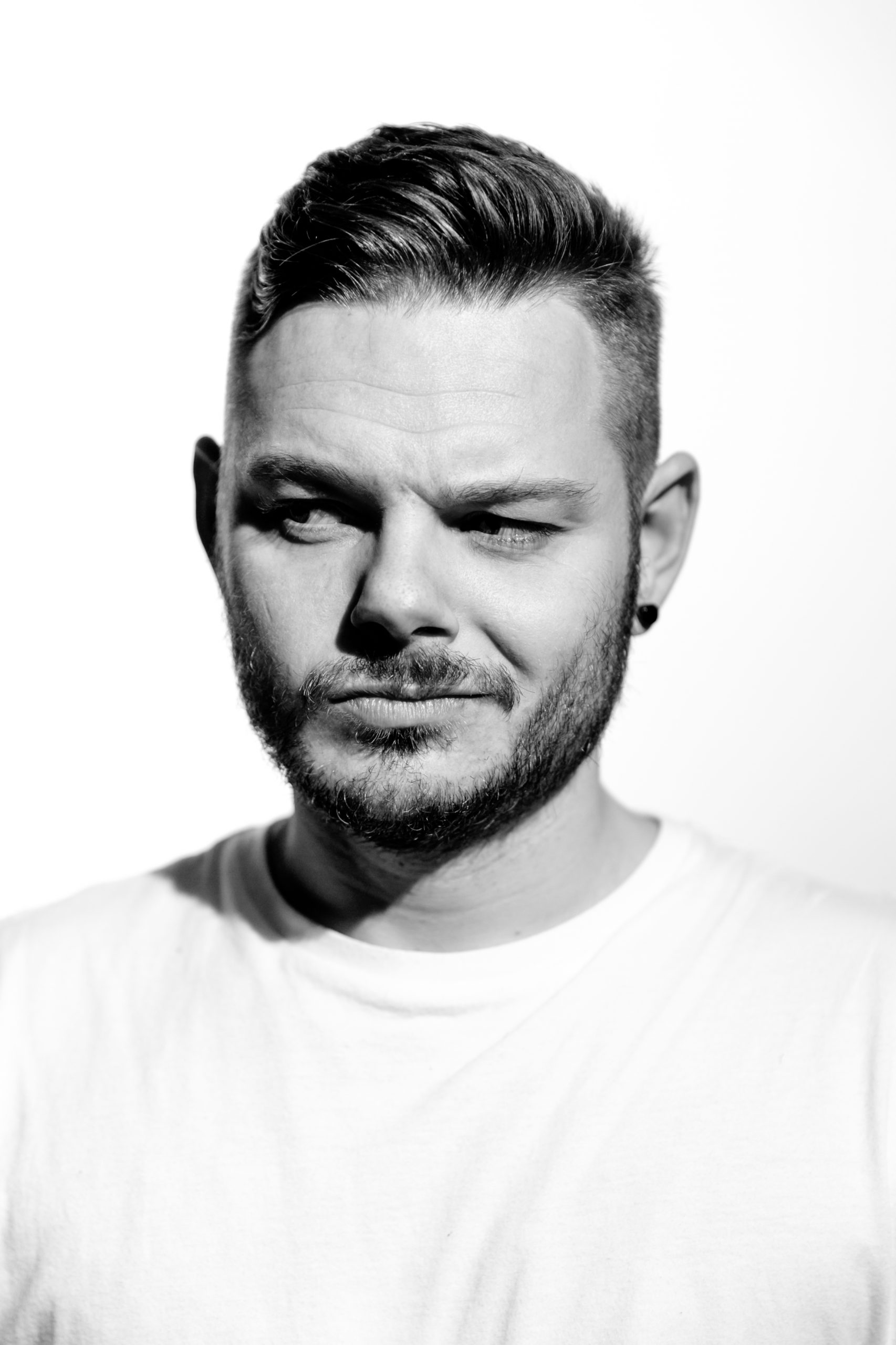 Established UK-talent Made By Pete lands on Damian Lazarus’ flagship Crosstown Rebels imprint this February. Collaborating with Savage & SHē on the two-track Walls of Zion, it acts as the debut release of 2022 for each artist and marks Made By Pete’s third release on the label.

Made By Pete spoke on the formation of the release: “I had been following Cristiano and Sheena’s (Savage & SHē) music for some time so when I saw that they were touring in the UK, I invited them to come to my studio. Crosstown was the first port of call and we were over the moon when Damian told us that he wanted to sign the release.”

The title track sets the tone, taking the form of a spacious, shamanic inspired cut. Rattling percussion reverberates around shimmering hats, as resonant vocals dive in and out. It feels atmospheric and soothing in one, opening neatly into the stripped-back sounds of Too Drunk To Dream. Lucid and dream-like, there’s a spiritual theme throughout, with whirring synths residing beneath tribal-like drum patterns to form an ethereal, club-ready cut.

Born and raised in London UK, Made By Pete is an artist who can count mavens of the electronic music scene like Damian Lazarus, Sasha and Kolsch as big fans of his sound. He has seen his work snapped up by taste-making labels such as Crosstown Rebels, Saved, Rebirth and Radiant to name a few, whilst performances across the world at clubs such as Space (Ibiza), Chinese Laundry (Sydney), Fabric (London) as well as Thailand’s famous Full Moon Party have highlighted him as a truly global artist.

Mexico-based duo Savage & SHē have garnered an international following thanks to a consistent schedule of quality releases. Imprints such as Abracadabra, Earthly Delights, TrueColors and Trndmsk are just a few examples of labels they’ve graced over the years, whilst sharing the stage with standout performers in the form of Adriatique, Be Svendsen, Matthias Meyer and many more besides.