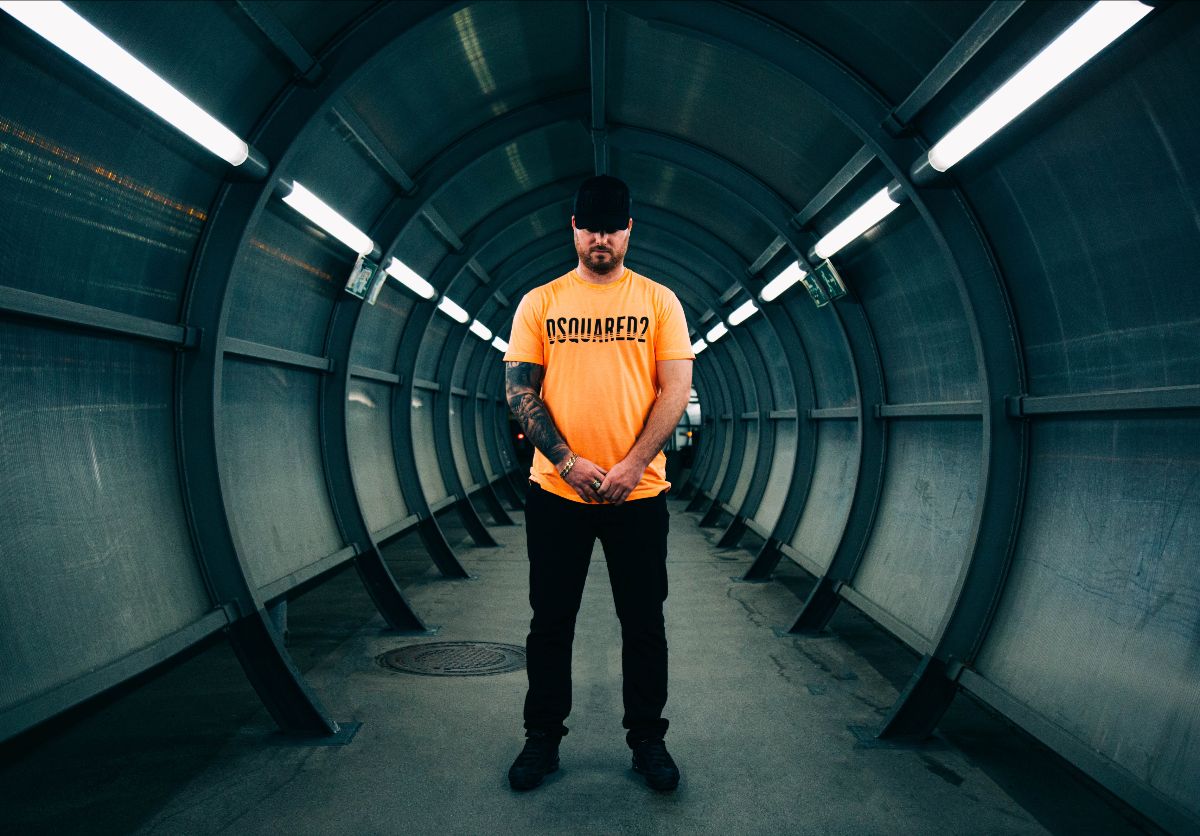 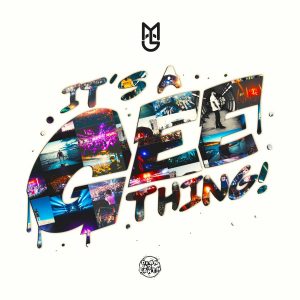 D&B titan Macky Gee has dropped a massive, 28-track album It’s A Gee Thing, out 29th May on Down 2 Earth Musik.

A bombastic, full-frontal journey that takes in array of different styles and subgenres, It’s A Gee Thing is an extensive LP that demonstrates Macky Gee’s versatility as a producer. From maximalist, jump-up D&B and wobbly US dubstep to sugar-sweet, vocal-laced bassline and euphoric piano house, there’s literally something for everyone on this sprawling release. The album also features recent singles ‘Obsessive’, ‘Ready For You’ featuring David Zowie and Ruth Royal, and ‘Not That Guy’ featuring grime legend Tempa T. Elsewhere there are further collaborations with Mefjus, Cyantific, Axel Boy, Franky Nuts, Stuart Rowe, Azza & Grima and many more.

An artist at the forefront of the D&B scene, Macky Gee is an internationally revered artist who averages 1 million Spotify listeners a month. His 2017 track ‘Tour’ took the scene by storm and remains the most streamed track on well-known D&B YouTube channel UKF, with 13 million hits to date, and is one of the most iconic tracks the genre has seen in many years.

It’s A Gee Thing sees Macky Gee cement his status as a king of the contemporary D&B scene.