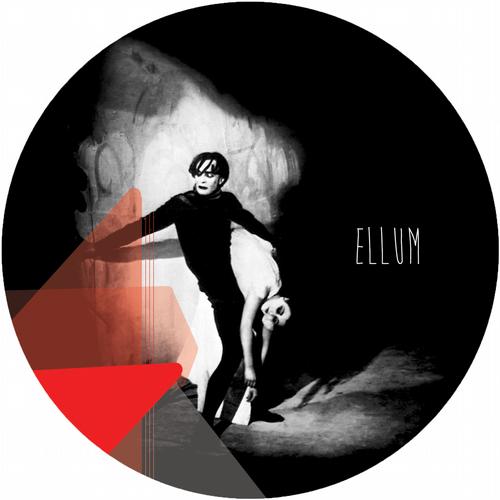 Maceo Plex gets back to some serious business on Ellum Audio, this time in collaboration with half of the duo Odd Parents, Maars and featuring a vocal by Florence Bird. Dark, dirty and future-facing, Going Back is a masterstroke of sonic hypnosis with snarling bass and crisp drums underneath the epic strings and ghostly, disembodied vocal. There’s a massive dub version on the flip, which loses the vocal but none of the intensity, as galloping synths imbue a dark disco vibe. One of the most lauded figures in dance music Maceo Plex and his many stylistic faces is still on top of his game, veering from slinky, sexed up house to raw electro (Jupiter Jazz alongside Danny Daze) to techno (as first incarnation Maetrik). Releasing on labels Crosstown Rebels, No.19 Music and of course Ellum Audio. The exceptional debut album Life Index was released on Crosstown Rebels in 2011.Recently taking the reins of the prestigious DJ Kicks series, Maceo Plexs meticulously crafted mix full of exclusive tracks zeroed in on the music of the future by re-contextualising the music of the past.Maceo Plex is also the label head of Ellum Audio, an imprint going from strength to strength with previous releases from the man himself as Maceo and Maetrik, Odd Parents Danny Daze, Maxxi Soundsystem and an ethos that combines unearthing classics from the past as well as delivering more futuristic sounds.