Lupa Debuts on mau5trap with “For The Ride” 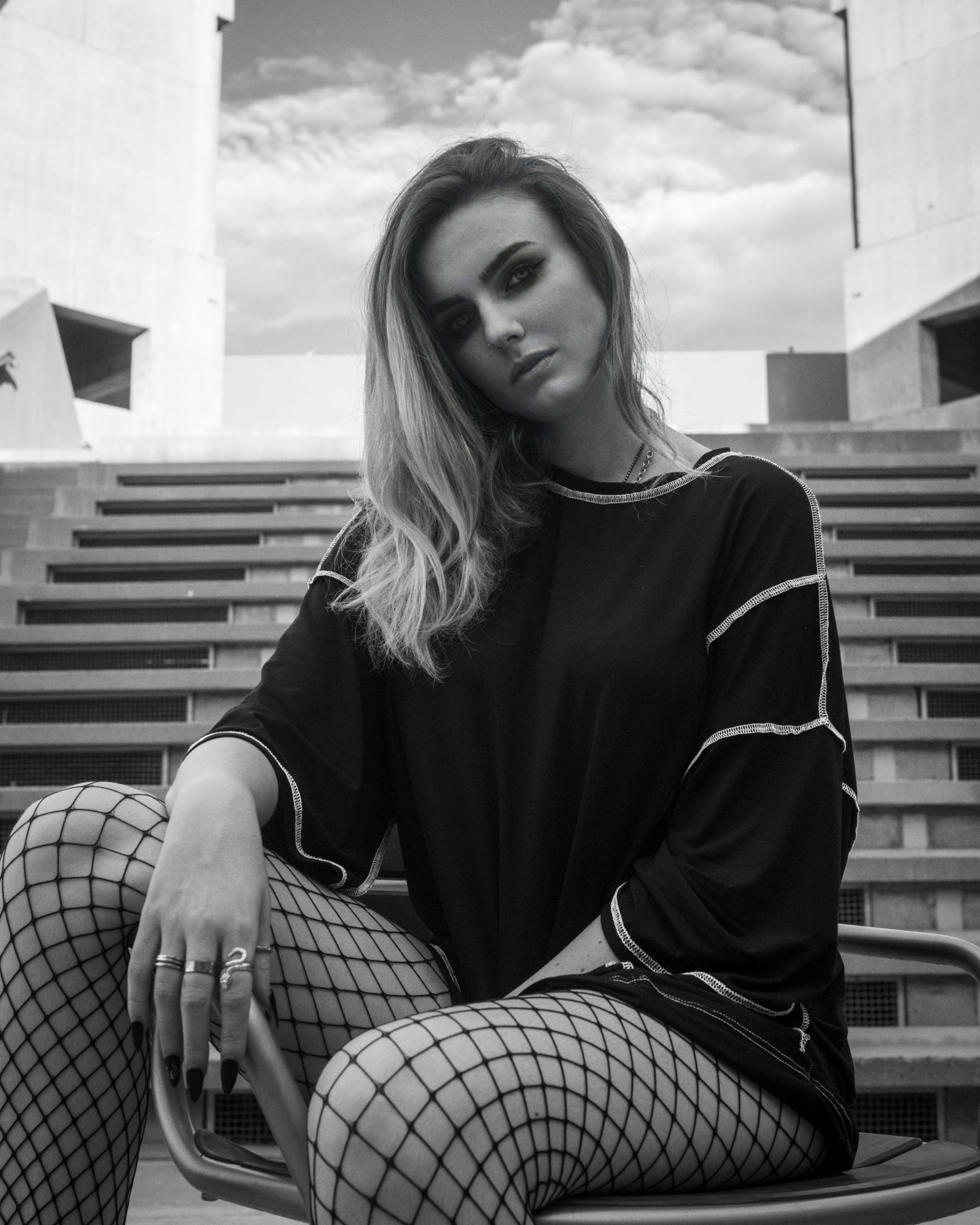 A wolf in woman’s clothing, Lupa dares to be different. Making her triumphant debut on deadmau5’s mau5trap imprint, the Bay Area-based breakout star unleashes her nefarious “For The Ride.” Lupa’s “For The Ride” is available now on all platforms.

Brandishing a unique style of new wave techno, Lupa reinvents the wheel of traditional club sound. Inspired by the likes of Depeche Mode and the Talking Heads, Lupa’s sound is all-encompassing gritty darkness. Creating music and art with the viewer in mind, Lupa cut her teeth on the music of the UK underground before deciding to pursue DJing and production full-time. Now two years into her rapidly growing career, the 22-year-old takes her outstanding talents to the renowned mau5trap label to deliver “For The Ride.”

“The goal with all my music is to create a journey for the listener,” says Lupa on her new single. “’For the Ride’ is no exception. The aesthetics of the song are loosely inspired by 90’s racing games, and I imagine the song played alongside an epic chase through a futuristic city. The majority of ‘For the Ride’ was written over the course of about four hours. I was working a summer job at night and taking classes during the day, so my time spent on music was limited. I came up with the rough melody while working and later that night when I got off, I remember running to my apartment to start the song.”