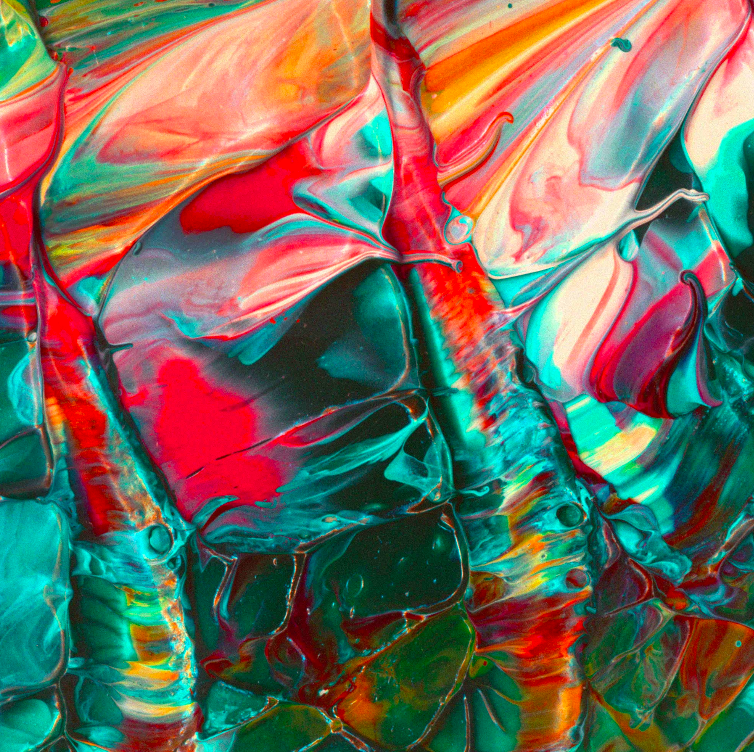 LUNAKAI has unveiled his hotly-anticipated, self-titled debut EP, out now on his own Masters of Nowhere label.

A five-track release, LUNAKAI features all three of the London-based artist’s recent singles. The first of which is his debut offering ‘YOU’, a fluttering, moody floor filler that combines mutated vocal samples, delicate percussion and gentle arpeggios.

‘ALL IN’, is an intimate recording bringing together LUNAKAI’s hypnotic vocals, lo-fi guitar and a stripped-back beat, with dance music mogul Diplo supporting it on his BBC Radio 1 ‘Diplo & Friends’ show. LUNAKAI recently shared the music video for ‘ALL IN’ which he directed, shot and edited himself. Shot in Tokyo, the engrossing video was filmed during LUNAKAI’s trip to the Japanese capital and is his first attempt at filmmaking.

New single ‘GOT ME’ is the EP’s most cinematic offering, pairing rich, lucid melodies with a futuristic sonic aesthetic. Elsewhere, ‘I’ opens proceedings with the full-frontal, maximalist production while things are closed out with the hazy daydream that is ‘II’.

The music moniker of Kyle Ross, LUNAKAI is a London-based multidisciplinary artist who has produced records for Diplo and Robyn collaborator Maluca, remixed tracks for Drones Club (PMR) and Chela (Kitsuné) and worked with artists such as Yussef Dayes, Ashnikko, TALA, Litany, Pauli The PSM (Sampha, FKA Twigs)  and AMA (Dirty Hit, Polydor).

A stunning debut offering, LUNAKAI’s self-titled maiden EP is evidence of an artist with an innate talent for electronic production and embodies all facets of his creativity.