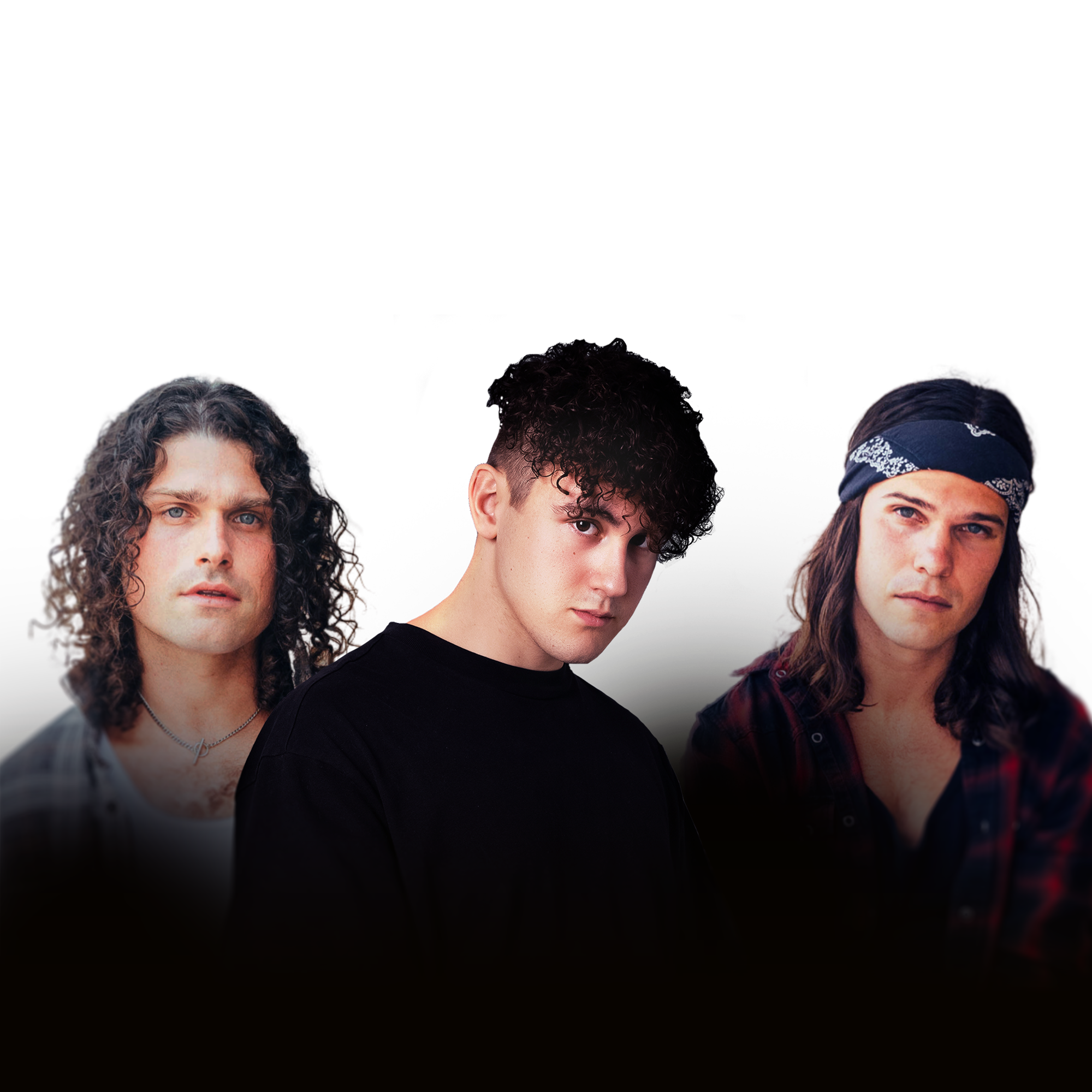 Returning back to his Spinnin’ roots following the release of Love Till It’s Over, DVBBS unites with LUM!X for a brand new club anthem Where Do We Go.

Canadian sibling duo, DVBBS are an unstoppable force in the modern day electronic music scene. Their 2010 hit alongside Tinie Tempah, Tsunami collected over one billion streams and charted at #1 in the Official UK Chart, whilst another 16 of their singles, including hits; Tinted Eyes, West Coast, IDWK, and Not Going Home, have landed the brothers platinum records across a range of territories.

At just 20 years old, LUM!X has quickly become one of the hottest names in the global electronic music scene. His Spotify boasts 10m monthly listeners, whilst his refreshing and versatile releases have collected over 30 gold and platinum certifications since he exploded onto the scene just five years ago.

With a recent performance representing his home country, Austria at Eurovision, LUM!X became one of the first DJ’s ever to play at the annual song contest, before wrapping up a busy summer tour around the globe.

Speaking about their release they said: I’m more than happy with how “Where Do We Go” turned out. The catchy Topline combined with the real Guitars in the break, followed by the spicy triplet bassline in the drop is the perfect soundtrack for Clubs in fall. Had a great time composing it with the legends DVBBS whose music has been a big inspiration ever since I’ve started my path.

A firm favourite of the esteemed label, DVBBS returns to Spinnin’ for the third time this year with the release of Where Do We Go alongside LUM!X. Featuring an ethereal pop-tinged top line, which melts into a whirlwind of electronic stabs, the producer’s prowess makes for a powerful house hit.