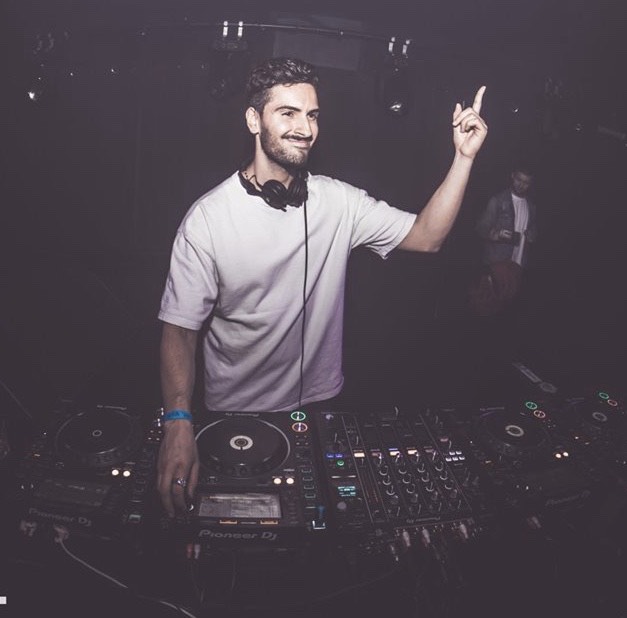 ‘Hearing Noises’ shows off the dark side of Alessi’s sound design. Its title opener commences the EP with filtered vocal effects and reverberated synths that join in a sinister melodic progression. ‘Desperation’ deceptively begins on a lighter note, before Alessi adds weight with a prominent low-end and pitched-up sound effects that further the track’s intensity. Both have been favorites among Desert Hearts Black founders Marbs and Evan Casey’s sets through the past year.

Beyond ‘Hearing Noises,’ Alessi has signed records with esteemed imprints like RADIANT., Ugenius, and of course, the RÜFÜS DU SOL-led Rose Avenue. The talent joins other boundary pushers in the Desert Hearts Black family, which include the likes of Thugfucker, Dance Spirit, Tim Engelhardt, and many more.

Since its launch, Desert Hearts Black has already proven itself as a strong underground force. The label’s debut EP, ‘Torus,’ became Beatport’s top Melodic House & Techno release upon release, with its founders Marbs and Evan Casey moving on to launch a successful event series of the same name. Expect 2020’s releases to continue showcasing top pedigree talent in the house/techno space.