Luigi Madonna Looks Back On 20 Year Career With “Origin” Documentary 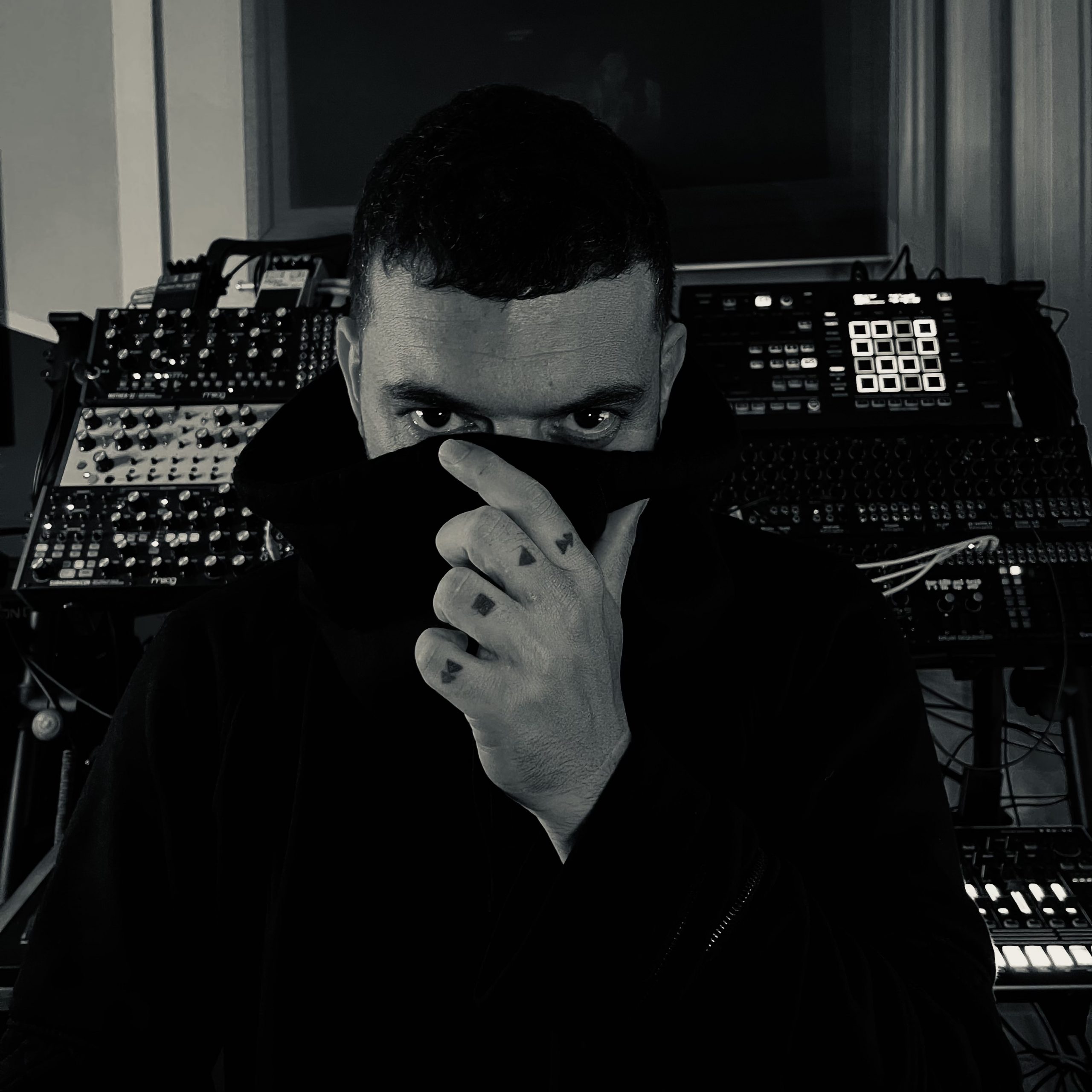 Luigi Madonna has been one of the most assiduous contributors to the evolution of dance music for over 2 decades and has rightly earned his place as one of Techno’s indispensable talents. Recognised and loved by audiences and industry peers alike for his rebellious approach to production and magnetic personality, the Neapolitan native has become a household name for House and Techno communities across the globe. Teaming up with famed publication Billboard Italia for an exclusive documentary, Luigi Madonna reveals the man behind the music, as he looks back on a 20-year-long career and the relationships he’s formed along the way. “Origin” is available to watch now Billboard Italia’s YouTube channel, as well as their brand new video platform.

Produced by Billboard Italia’s own Andrea Minoia, “Origin” delves deeply into the roots of the Italian artist, who enjoyed many fruitful years in the house music scene before pioneering a nouveau strain of purist techno that he continues to develop and champion to this day. During its 23-minute run time, the short film exposes Luigi’s crucial role in the advancement of the genre through exclusive interviews with some of the industry’s leading figures, including Adam Beyer, Charlotte de Witte, Eats Everything, Joseph Capriati, Pan-Pot and Awakenings founder Rocco Veenboer.

Soundtracked by his many chart-topping releases, “Origin” explores the untold story behind his long-standing success, as his advocates reminisce on fond memories shared with the larger-than-life character. Looking back at nostalgic footage from his stand-out performances for Awakenings, Sonus Festival, Dockyard Festival, Spazio 900, and Arenile Napoli, it is clear that the real evidence of this truly versatile artist lies within the marriage of his unbridled creativity, technical mastery and unparalleled charisma.