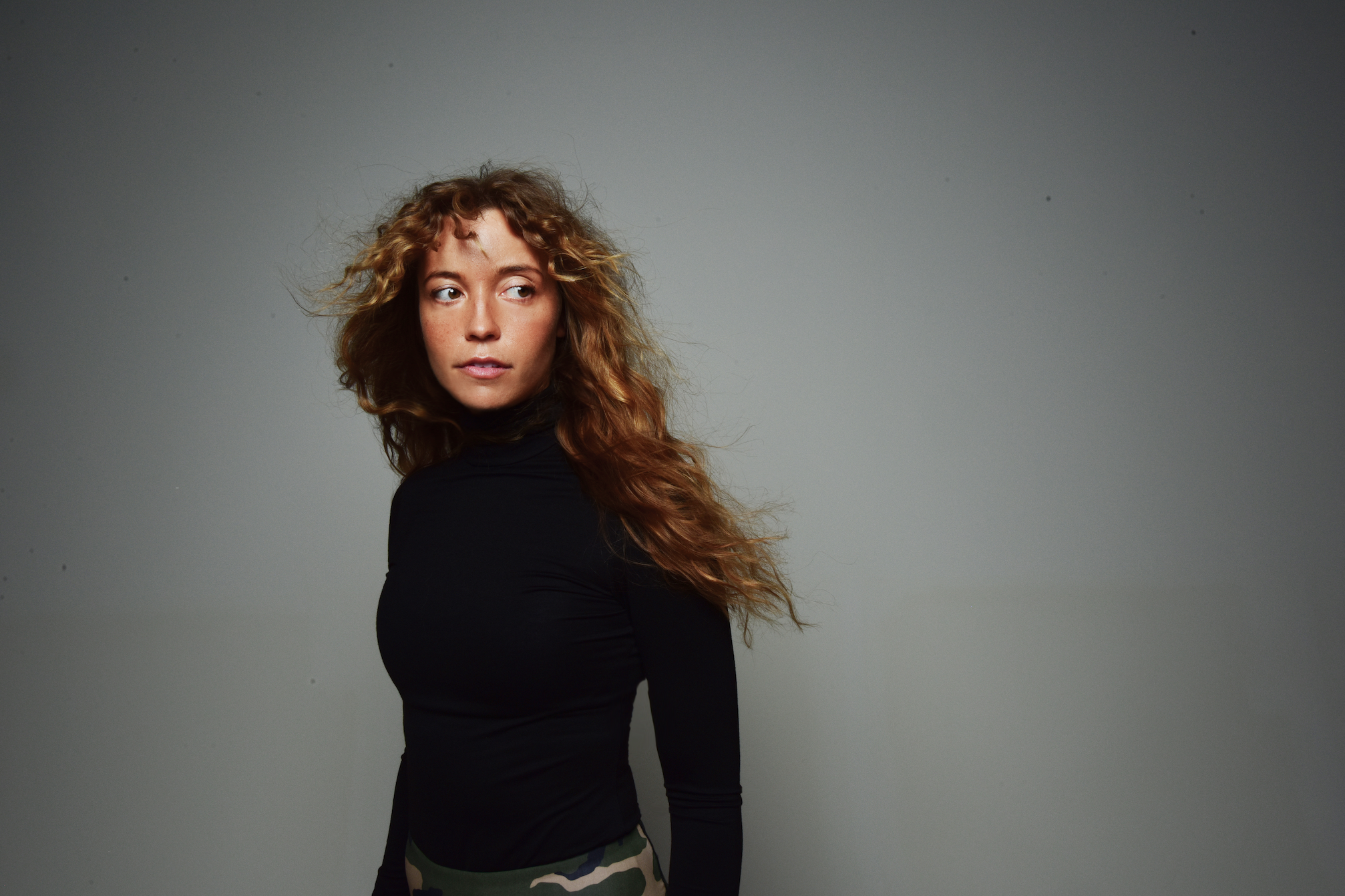 Having reached over 5M streams and views across platforms already, the original track continues to climb, raking in Top 20 accolades across Dance in markets around the world, including a #1 placement in Finland, #7 in Brazil, #16 in Australia and #20 in the US. ‘Foolproof’ is a testament to the global impact that Hayden James, Gorgon City and Nat Dunn hold as international tastemakers across the electronic music industry.
LP Giobbi catapulted onto the scene in 2018, quickly becoming one of the fastest-rising artists in dance music and named as an emerging artist to watch by Billboard Dance and YourEDM. Since then LP Giobbi has made a name for herself as more than a DJ, with singles like “Amber Rose” and “Jungle Queen” putting her on the map, and later projects like Playing My Role cementing her position as a funky house authority. When she isn’t creating, she’s heavily involved with her educational platform, FEMMEHOUSE, which aims to address the lack of representation within the electronic music scene by empowering women and non-binary people in music tech.