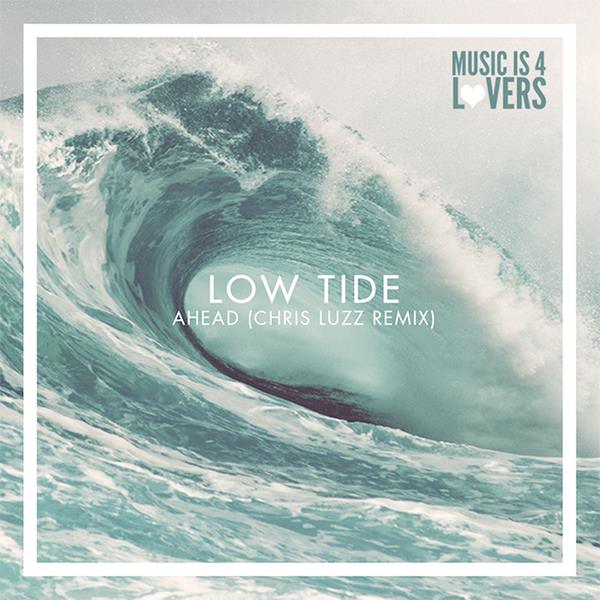 Enjoy this FREE DOWNLOAD from our very own and LA rising stars Low Tide.  Low Tide’s ‘Ahead’ has been tried and tested all over the globe and we are ecstatic to give you this exclusive unreleased remix by our good friend Chris Luzz.  Already generating a lot of buzz and receiving a warm response, this tune is the perfect summer time jam to keep you grooving through those long hot summer months. ENJOY!!!

A bit about Low Tide…

Los Angeles based DJ and production duo Low Tide are making waves, showcasing their talent through a depth and emotion that resonates with a variety of musical souls. Respected and passionate artists Michael Sandler, aka SAND, and Joshua Finley share a creative vision and are continuous in their efforts to utilize technical skill and refined taste to bring a unique sound to the forefront of the scene. The encouragement of friends and colleagues joined with collective experience have acted as significant factors fueling a relentless pursuit in the studio to create a vibration of their own, already catching the attention of hotly tipped labels such as Touch of Class and Motek.

Low Tide are not just producers, they are DJs, and their sets have gained them notoriety due to their understanding on how to create and feed the vibe in any give setting. Their fluid and melodic sets have taken them from the coasts of the US to Mexico. In recent months they have played alongside prominent acts such as Tone of Arc, Till Von Sein, Francesca Lombardo, Climbers, Signal Flow, Balcazar & Sordo, Silky, and Pattern Drama.

With humble heads and open hearts, Low Tide are ready for what the future holds and plan on working with determination to uphold the sophisticated and alluring sound they aspire to symbolize.

A bit about Chris Luzz…

Having spent the past decade commandeering the dance floors of New York City’s most world-renowned clubs and parties; Chris Luzz knows a thing or two about what it takes to keep a dance floor moving. In the wake of a countless number of appearances across the spectrum of NYC’s underground circuit — including renowned institutions such as Cielo and Sullivan Room – Chris Luzz’s music is now reaching a worldwide audience.

In early 2011, Chris joined creative forces in the studio with Kev Obrien. The duos very first remix for Chicago’s Fresh Meat Records made an immediate impact on dance floors across the globe; with tastemakers such as Jamie Jones charting and singing praises for their funk-fueled sound. With a mutual love for music and their hometown in mind, the pair formed The Manhattan Projject with the goal of intertwining their own music with the everyday sounds that can only be heard while traveling Gotham’s bustling streets.

In late 2011, Chris and Kev also ventured into the world off label ownership, and together with partner Andy Inelli operate the Stranjjur Imprint. With artists such as Pezzner, MANIK and Kris Wadsworth already lending their craftsmanship to the label’s fledgling catalog, support is already pouring in from A-listers such as Maya Jane Coles, Joris Voorn, Nick Curly and countless others.