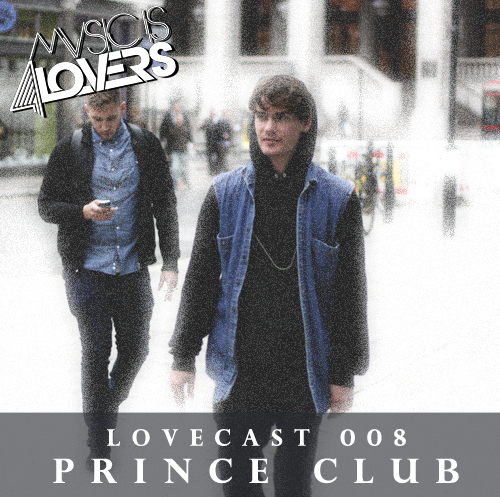 [Lovecast] Prince Club have been on our radars for quite sometime as we have watched them slowly migrate from their tech-house beginnings to the deeper side of house. With more and more of their sets boasting tracks from our favorite labels, we thought it would be appropriate to bring them on down to San Diego, and share them with all our Lovers. In promotion for their show, July 12th at the Office Bar, Prince Club created this sexy mix for all of you to enjoy. The boys also wanted to make sure that we give a little shout out to Urulu and his forthcoming track on Exploited called ‘Another Time’ which is featured on the mix. Keep your eyes peeled for that track and forthcoming tracks from Prince Club called ‘Technique’ and ‘The Block’ (both tracks part of a collaboration effort between themselves and Poupon). Now, without further adieu, here is Prince Club.