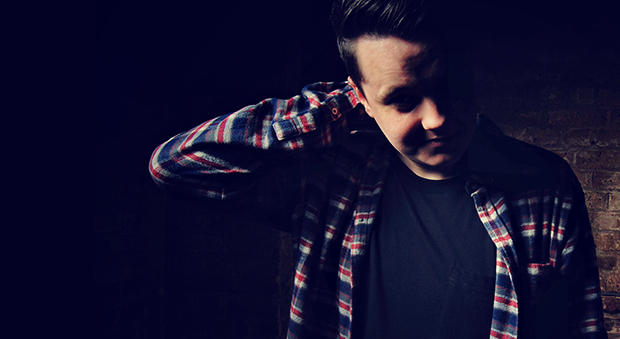 Chart topping Liverpool-based DJ and producer, Bontan, stops by for a podcast and chat.

Things started to pick up for Bontan in 2013 when a remix he did for friend Josh Butler was the top-selling remix on Beatport that year, and remains Beatport’s second best-selling track to this day. Since then he’s released music on Toolroom, Suara, Circus Recordings, Madtech, Defected and Cajual; and his tunes are a fixture on BBC Radio 1.

Bontan has played on some of the best stages across UK and Europe; from Secret Garden Party, Creamfields and Lovebox to ADE, Pacha and Mutiny Festivals; and this summer Bontan will be jammin’ at Sankeys Ibiza for his monthly Tribal Sessions residency.

This dude has been blowing up! We’re happy to host his latest mix on our Lovecast series. Enjoy his driving tech house mix and read more about Bontan in the interview below.

How did you first get introduced to underground dance music? What inspired you to turn your fixation into a profession?
I got my first set of decks when I was 15 and had always been interested in collecting and playing vinyl but my first introduction to underground house was the Southport weekender. I got to see Kerri Chandler & Dennis Ferrer for the first time when I was 17. It was unbelievable. After that I knew I wanted to be a full time DJ.

What has been the most exciting turning point of your career so far?
Probably when my remix for Josh Butler blew up. It put me on the map!

What city do you call home? How does where you live influence your music? If we were visiting your hometown, what clubs and/or parties would we want to check out?
I call Liverpool my home. The Liverpool area has a really strong music scene. Yousef who owns Circus really helps out the upcoming producers in Liverpool and nurtures them. In my opinion Circus is one of the best events you will go to on the planet! There’s also smaller events that are growing like Macooza in Southport that is close to Liverpool.

What advice would you give to an aspiring producer trying to make their mark on the world? How much of it is being at the right place at the right time?
If you are truly dedicated to your music then your music will eventually shine through with enough persistence. Be vocal and get in peoples faces. Also get to as many events as possible and really network with people.

What’s on the horizon for Bontan in 2016 and beyond?
I’m back and forth to Ibiza all summer with my residency at Sankeys for Tribal Sessions. I’ve also got a really busy release schedule. I’ve got a remix out now for Roger Sanchez. My new track ‘Work’ drops in June and my new 3 track EP drops on 20/20 Vision.

Name one track that has been lighting up dance floors for you…
My new track ‘Control’ is a real groover!

Tell us about your mix…
I’ve included a lot of music that I’m playing in my DJ sets. I’ve also played my new track ‘Work’ midway through. There are some old records that I have found that fitted well into the mix. Old Derrick Carter tracks and a Luciano remix.