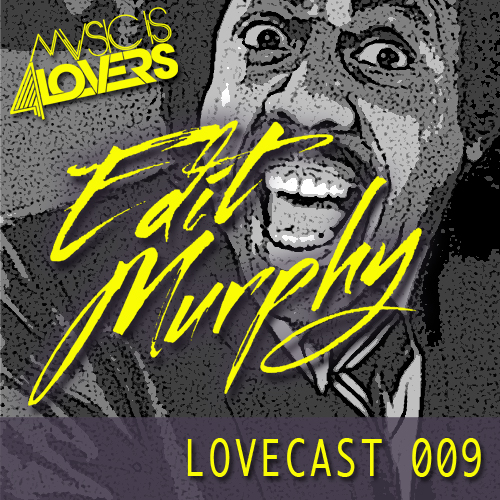 [Mixtape] Edit Murphy is scheduled to set sail on his 2 week long Brooklyn Nights Tour next month. We’ve had him on our radar since the first time we heard his catchy name, but his moniker isn’t the only thing catchy about Edit Murphy. Earlier in the summer Edit released his silky sexxx jam “Need You” on Smoke N’ Mirrors which was first featured on Om Records‘ Om Lounge Vol. 12 back in April. The smooth deep house track even got a funky facelift from PillowTalk. Toss on either one of these jams and freak up on that special someone by way of the dance floor, the bed, or next to the fireplace… trust us.

Luckily for us, San Diego is a part of Edit’s 2 week U.S. tour. He’ll be playing our weekly Thursday jam fest, Le Spank, on September 27th at The Office Bar [Facebook event | RSVP link]. In anticipation to the sexxx party, Mr. Murphy put together the latest Lovecast episode to help pump up San Diego and the tour in general. This mix has it all, from the deep to the classic feel, it features tracks from some of Mi4L’s favs, like Detroit Swindle and Urulu. There is even a Edit Murphy track appropriately entitled “California Love”. We’re very much looking forwarded to partying with this magic maker.