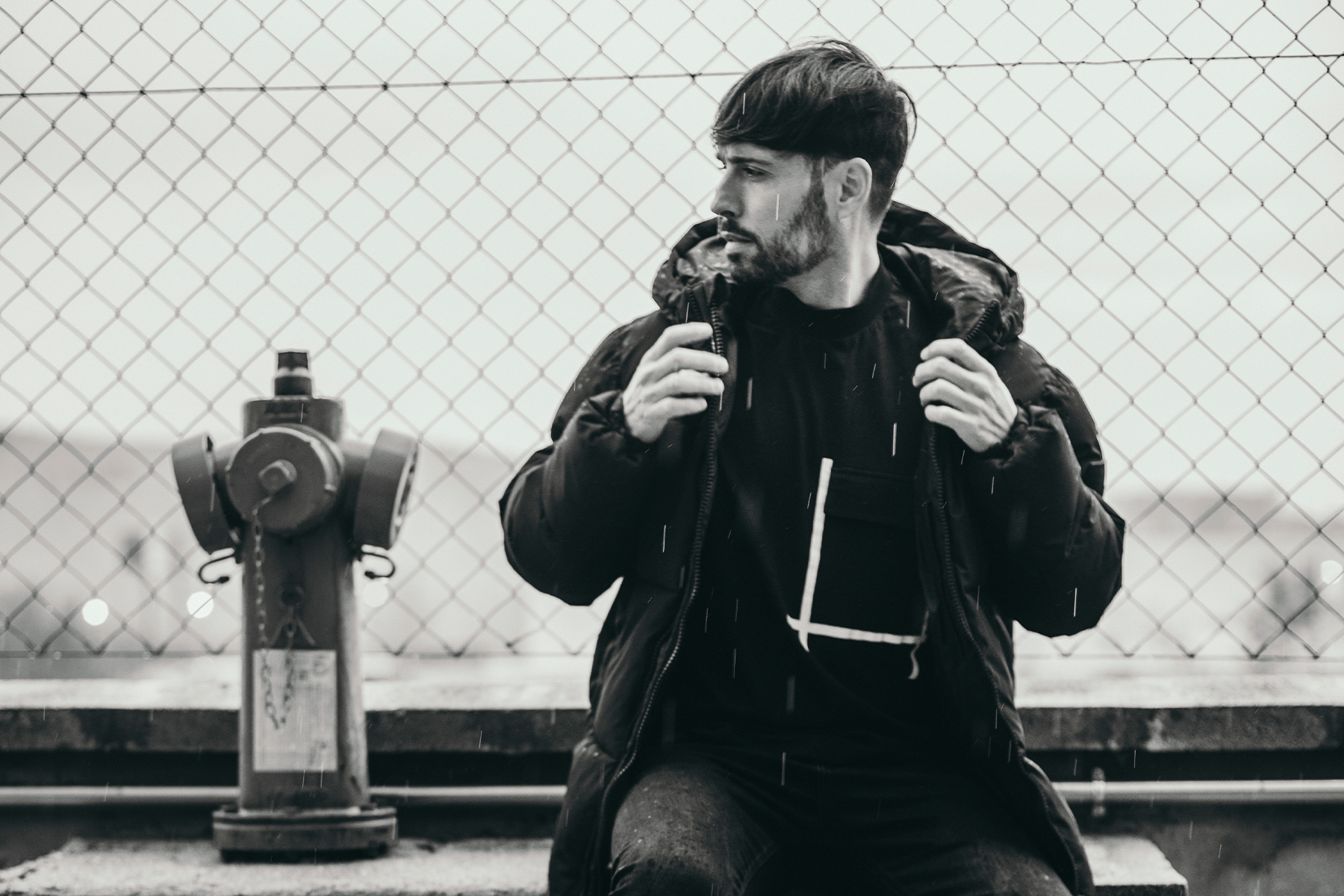 Oscar L is a point of reference in the Techno and Tech-House scene with more than 15 years of international career. His productions, characterized by a very personal sound that combines classic and peculiar influences at the same time, have reached the highest positions of the international sales charts, being played by the most iconic artists of the globe like Richie Hawtin, Adam Beyer, Marco Carola, Nicole Moudaber, Danny Tennaglia or Ilario Alicante to name a few. He has signed with the most prestigious record labels of the moment such Drumcode (Adam Beyer’s label), Knee Deep In Sound (Hot Since 82’s label), Stereo Productions (Chus & Ceballos’s label), Truesoul (Adam Beyer’s label), We Are The Brave (Alan Fitzpatrick’s label), 1605 (Umek’s label) among others are some of the biggest labels where you will find Oscar’s productions.

A tasteful mixture that have been used to put a good handful of tracks at the top of the Techno and House charts. These capabilities have given Oscar the opportunity to travel the world making the most diverse audiences dance. Dozens of cities from different continents throughout the world have enjoyed the intensity and warmth that his sets transmit to the dance floor. But the diffusion of his music does not end there, for a few years now, Oscar has also been directing his own radio show, D-Mix, which is broadcasted in 16 countries through 130 different stations. Oscar L’s professional framework continues to expand, foreshadowing a prolific future and a privileged position amongst the most outstanding figures of his country.

You can also catch Oscar L this summer as part of “The Yacht Week presents Drumcode” in Croatia.

As the final countdown begins to the recently announced ‘The Yacht Week Presents’, the mouthwatering line-up for the Drumcode label takeover can be revealed. Playing from 18th – 25th June will be Adam Beyer, Bart Skils, Ilario Alicante, Joris Voorn, Juliet Fox, Layton Giordani, Lilly Palmer, Nicole Moudaber, Oscar L, and Rebūke who will all ensure an unforgettable soundtrack across seven days of incredible parties in unique locations along the stunning Croatian coastline this summer.

The Adriatic sea will come alive when Drumcode brings techno’s finest names to The Yacht Week. First up is the boss and label founder Adam Beyer, master of big, chunky, rolling techno grooves powered by well-designed drums. He is no stranger to the world’s biggest clubs and festivals having headlined them all over the last 20 plus years. This is a rare chance to catch him up close and personal to a backdrop like never before.

He will be joined by key label associates who will each bring the authentic Drumcode sound. These include the famously dexterous Dutchman DJ, Bart Skils, and one of the biggest breakout stars of recent times, MOOD label head, Nicole Moudaber who has a heavy and emotive sound that rocks the biggest dance floors on the planet.

Techno lovers can also enjoy sets from Rejected label founder, Joris Voorn, another hero-worshipped Dutch titan who is a master of melody and layering up grooves to devastating emotional effect. Rebūke, who always creates something new and genuinely exciting as he blends house, techno and rave. Plus appearances from Ibiza kingpin Ilario Alicante who is the perfect man to play under the sun, Juliet Fox, Layton Giordani and Oscar L. 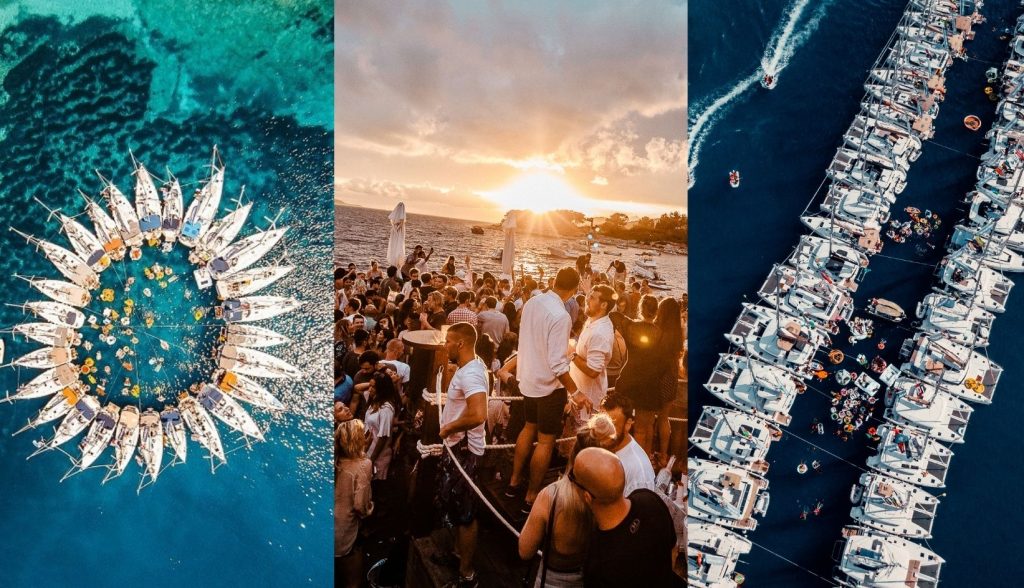