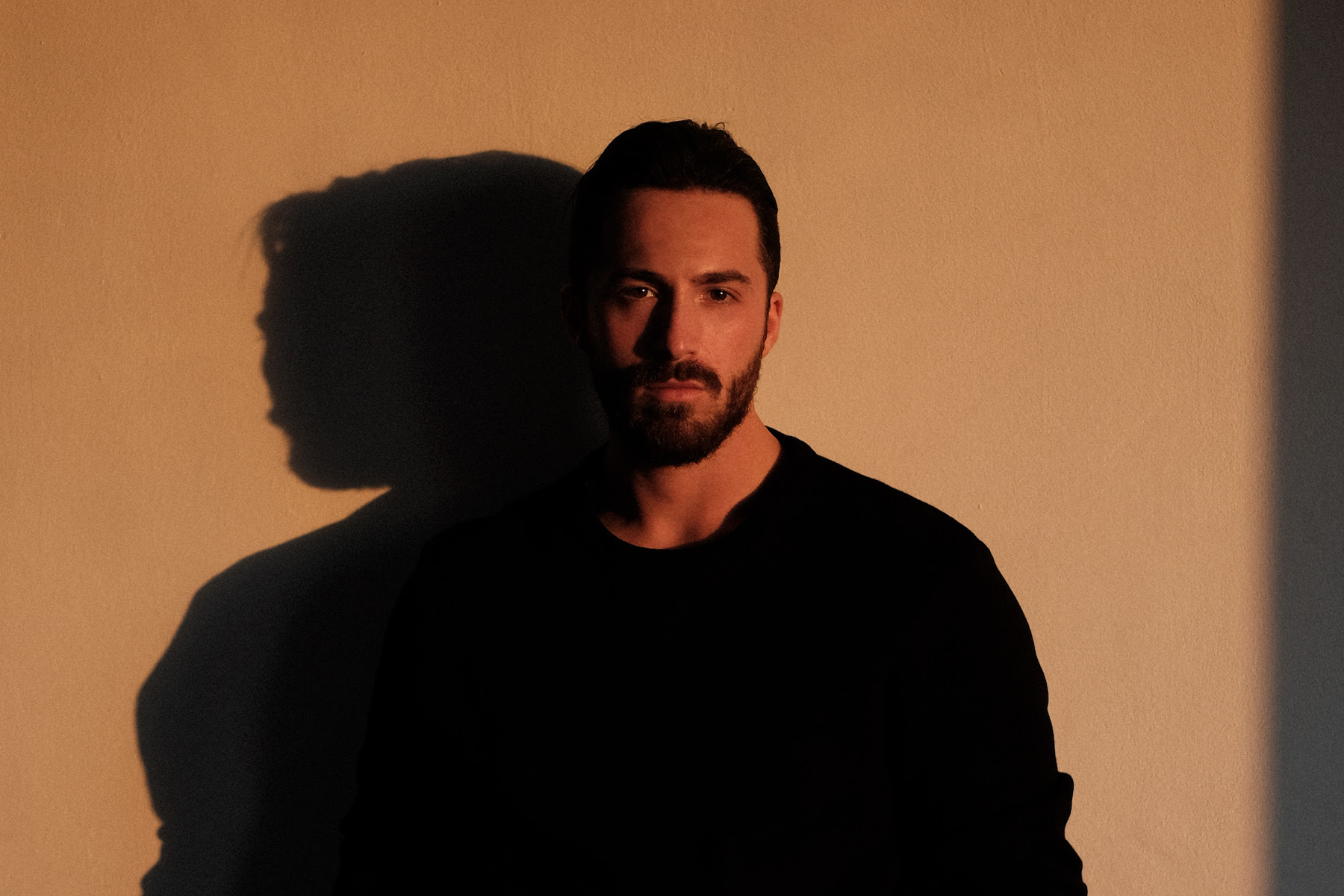 Straight from Italy, Federico Fioretti serves up our next Lovecast!

Federico Fioretti was born in Turin, Italy on 29th December 1993.

He grew up listening to artists as Pink Floyd, Giorgio Moroder and Depeche Mode, definitely his biggest influences and inspirations. Afterwards, he discovered House and Techno thanks to his brother, and he started to work on his own music.

Since his 2016 debut on Glasgow Underground, Turin’s Federico Fioretti (IT) has released on Saved, This And That, and more, with his tracks picking up support from Bedouin, Nic Fanciulli, and of course, Guy Gerber. Making his first appearance on Gerber’s Rumors imprint, the Italian DJ/producer delivers two floaty house tracks for his magnetic ‘Hypnos’ EP.