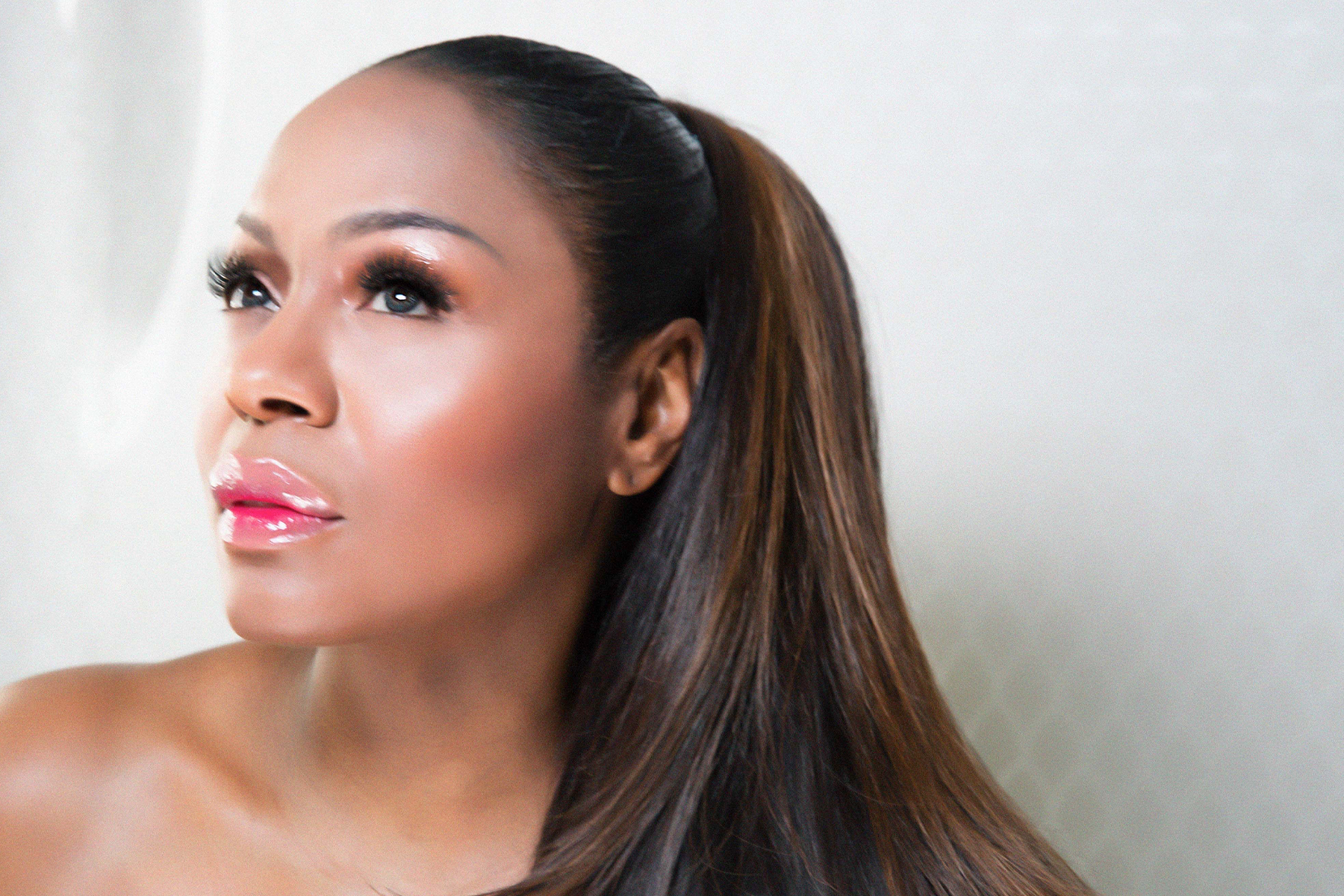 Lovecast 354 comes at ya from house music legend, Ultra Naté!

Singer / songwriter / producer Ultra Naté is celebrating her 30th year in the game having debuted on the scene in 1989 with the deep house classic “It’s Over Now” and her revered 1990 album, “Blue Notes In the Basement” album which spawned the hits “Rejoicing,” “Deeper Love,” “Scandal,” and “Is It Love?.” Ultra was one of the first house music artists signed to a major label deal when she inked an album deal with Warners UK.

Three decades on with massive crowd stompers such as “Twisted,” “Automatic,” “Desire,” “Unconditional,” “New Kind Of Medicine,” “Found A Cure,” “How Long (Ultra Flava)” and the Top 10 “If You Could Read My Mind,” Ultra Naté is currently wrapping production on her 10th album and a handful of exciting new and unexpected collaborations.

Ultra is honored to be considered an icon of the Dance and LGBTQI communities worldwide.

Ultra was recently honored by the National Museum of African American Music and their spotlight on dance, house and electronic music. She was named one of Billboard Magazine’s “Greatest of All Time” *Top Dance Artists (#12) alongside having three entries in the industry bible’s respective “Greatest Of All Time” *Top 10 Dance Club Songs. Last Summer, Ultra Naté was the only female entry when her classic “Free” made Top 10 Best Ibiza Anthems of All Time list from Tomorrowland’s influential One World Radio. Maverick fashion house Burberry used “Free” in its viral Pride campaign last year. While continuing World Pride celebrations and international House / Club music enthusiasts have universally named Ultra Naté’s “Free” as one of the Top Anthems of all time.

In celebration its 25th Anniversary, the recently curated remix selection and new re-record of Ultra’s seminal, #1 platinum-selling smash, “Free (Live Your Life)” are currently in rotation and have been self-released via BluFire / Peace Bisquit . She’s already revamped one of the remixes with House Gospel Choir for a vial video.

Hit single releases by MNEK, Ty Dolla $ign, Claptone and Headie One have sampled Ultra and kept the perennial hit and the music of your original Baltimore ‘party girl’ continuing to bring the party right back to you.