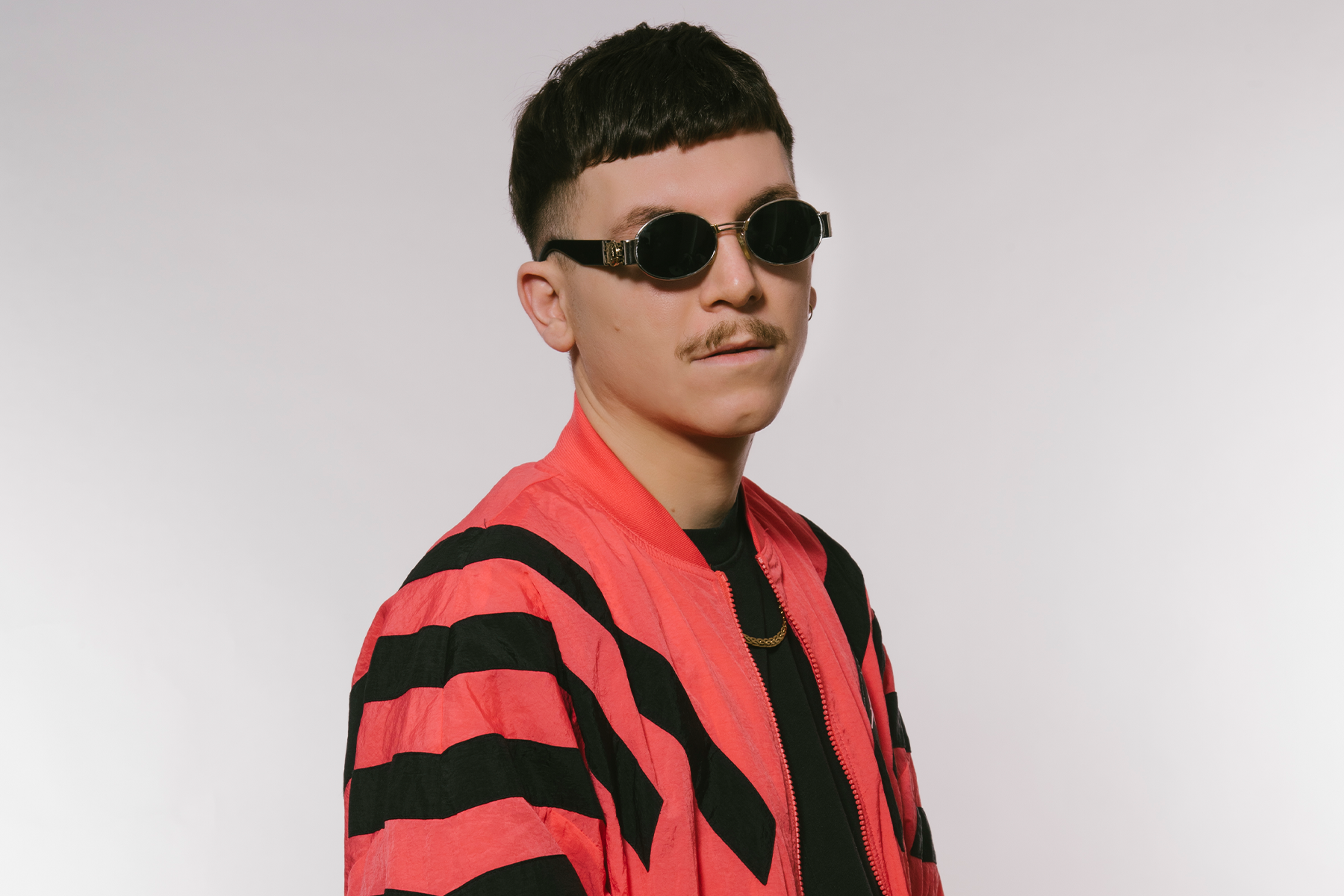 Lovecast 349 comes at ya from Belgrade-based talent, Mene!

Mene is an artist from humble beginnings, born in Serbia and residing in the ‘White Fortress’ capital of Belgrade. His music is a reflection of Belgrade’s cosmopolitan feel, having quickly gained a reputation for his dark raw grooves packed with his own inimitable fusion of Hip Hop and House dubbed by some as ‘Hip House’.

Further proof his productions are of inimitable quality are his label credentials, to date having already released on: Elrow, Moan, Toolroom, Material, Ibiza Talents, Roush, Sura Music with further releases coming on the biggest labels in electronic music industry. Mene’s rise in popularity has seen his music regularly supported by arguably the world’s biggest current quartet of artists on the underground circuit in Jamie Jones, Loco Dice, Marco Carola and The Martinez Brothers.

Mene’s DJ sets are a reflection of his productions delivering Hip Hop infused House and Techno, oozing class and swagger connecting with the dance-floor taking them on a journey. This has seen him play numerous respected events and festivals alongside heavyweights of the underground: Fire Stage at Love Fest and Dance Arena at Exit Festival are some of the most noteworthy performances to date.

Incredibly Mene has also found time to launch his own label TOZLA, trailblazing a new musical path within the underground combining tech house, hip house, hip hop and techno with grooves at the core of the label’s identity.