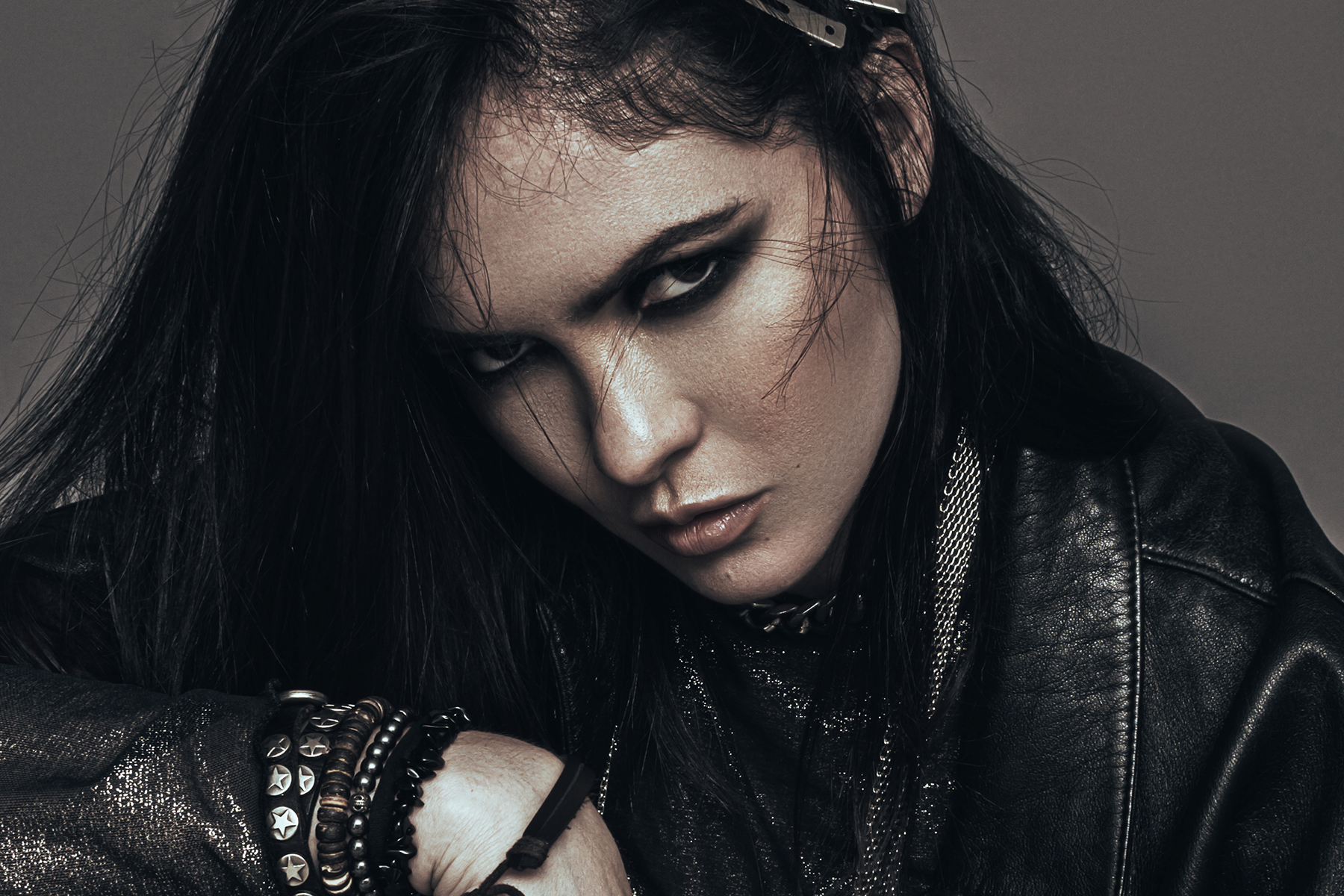 Some artists are game-changers, pioneers and true forces of nature. This is Lara Klart’s case. She’s the first internationally acclaimed DJ/Producer from Ecuador but her rise to international stardom is a tale filled with bold decisions, hardships and a relentless drive to deliver the best version of herself.

Lara was born Laritza Libeth Parraga Arteaga on July 14th, 1993 in Manabi, Ecuador to a family of artists, as both her grandfather and mother sang bringing music to be an early memory and an emotional bond. In school, Lara learned music, acting and she competed in talent shows. But it was Lara’s older sister who introduced her to pop music and hip hop, a musical journey that would lead Lara towards rock and heavy metal a few years later.

In 2009, at 16 years old, Lara moves to Quito, Ecuador’s capital city and starts attending raves and electronic music parties, but as a true force of nature, she can’t just party, and becomes involved in the scene as a promoter. In 2014, Lara moves to Mexico, attends DJ classes, and gets her first residency at Poe Club in Mexico City. As important as classes may be, Lara credits this early residency as her true DJ school. Night after night, keeping a dance floor going with ever changing crowds is the best teacher and also proved to be game changing as this was the experimentation ground on which Lara created and developed her unique style mixing uncompromising headstrong techno and sensual eclectic sounds. Mexico was also the scenery for Lara’s debut in big stages, as she performed in Red Light Festival in Sinaloa and Chihuahua.

Two years later, in 2016, Lara moves to Miami keeps working as a promoter and starts working on music production, taking classes and experimenting and just one year later, in 2017, she releases her debut single, “Liar” and a second track, “Bipolar”. Studio work and commitment lead her to release “My Love” in March 2018, and get the title track to the Top100 of the most requested songs in Radio Alfa from Ecuador.

By then, charting on Beatport’s Top100, she was invited to play Dreamfields in Mexico, and went on to play festivals and clubs in Latin America, United States and Europe, where she debuted in ADE 2018. Relentless in her passion, Lara kept releasing through different labels and UK’s Vivifier Records created a sub-label, Destination V, just to have a proper house for her exquisite techno sound.
2019 was an amazing year and saw Lara play at Resistance Festival in San José, a paramount event of the world’s techno calendar.

There’s much more to Lara Klart than her musical deeds, she’s involved in activism since she was only 15 years old, working to shed light on matters like socioeconomic inequality and mental health. She’s the President of a social organization in her hometown of Santo Domingo and she regularly hosts conferences to inspire and motivate the least privileged of society aiming to help each and everyone to be as successful as possible in life.

Authenticity is one of the values Lara upholds in this work, as well as a special attention to women’s mental health.
Being the first Ecuadorian female DJ to get international exposure and stardom is just the beginning as Lara has no intention to stop or slow her studio work or her packed touring schedule. She’s now signed to WDB Management, who assures her management and booking worldwide. Committed to never stop learning and do everything for her music career, Lara Klart is a star in the making.