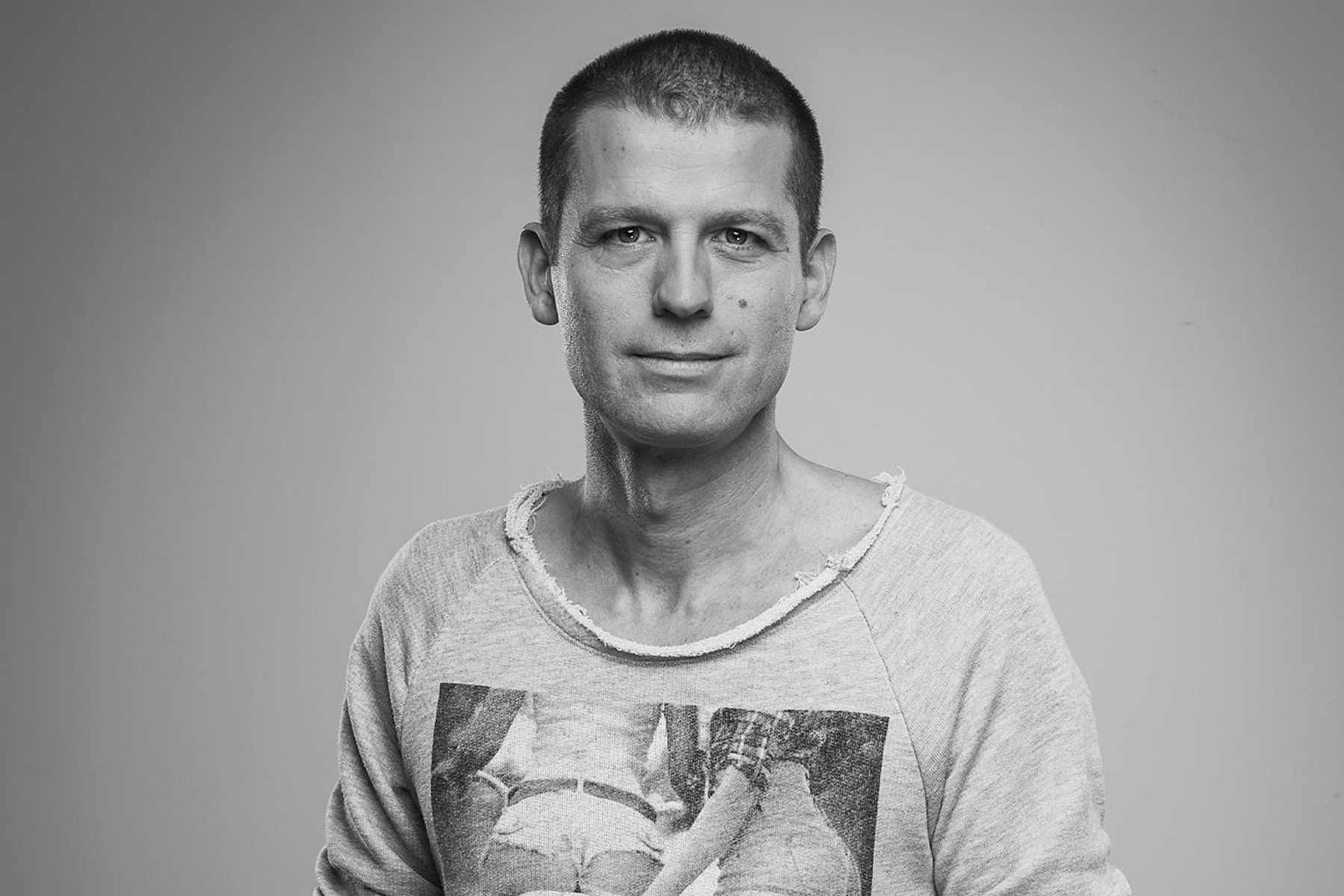 Elian Dust is up next on the Lovecast series!

Hailing from Austria, Elian Dust is a rising talent of note since stepping onto the scene some short years ago. With his numerous projects, he has been a regular guest on festival stages and club across the globe.

Inspired by the budding rave-culture of the 90’s, he was fascinated by the low- frequency, urban- industrial soundscapes. Passion and ambition accompanied him on his way from the first mixtape in the mid 90`s, done with a tape deck, CD player and turntable, up to his award win in the 2000 Techno Awards in the Vienna Volksgarten. Since then he has gone on to achieve two Austrian Dance awards, has been winner of a remix contest on Beatport, performed live on Nikki Beach in Miami, Amnesia and Privilege on Ibiza and finally at the Sziget and Balaton Sound festivals in Hungary.

Elian Dust is crafts a captivating and distinctive sound on labels like Toolroom Trax, Saved, and Kittball. He has gained support from the likes of BBC Radio 1’s Pete Tong, A-Trak, Leftwing & Kody and John Summit, whilst holding a summer residency with his “Nachtflug” brand at the famous Vienna City Beach Club.