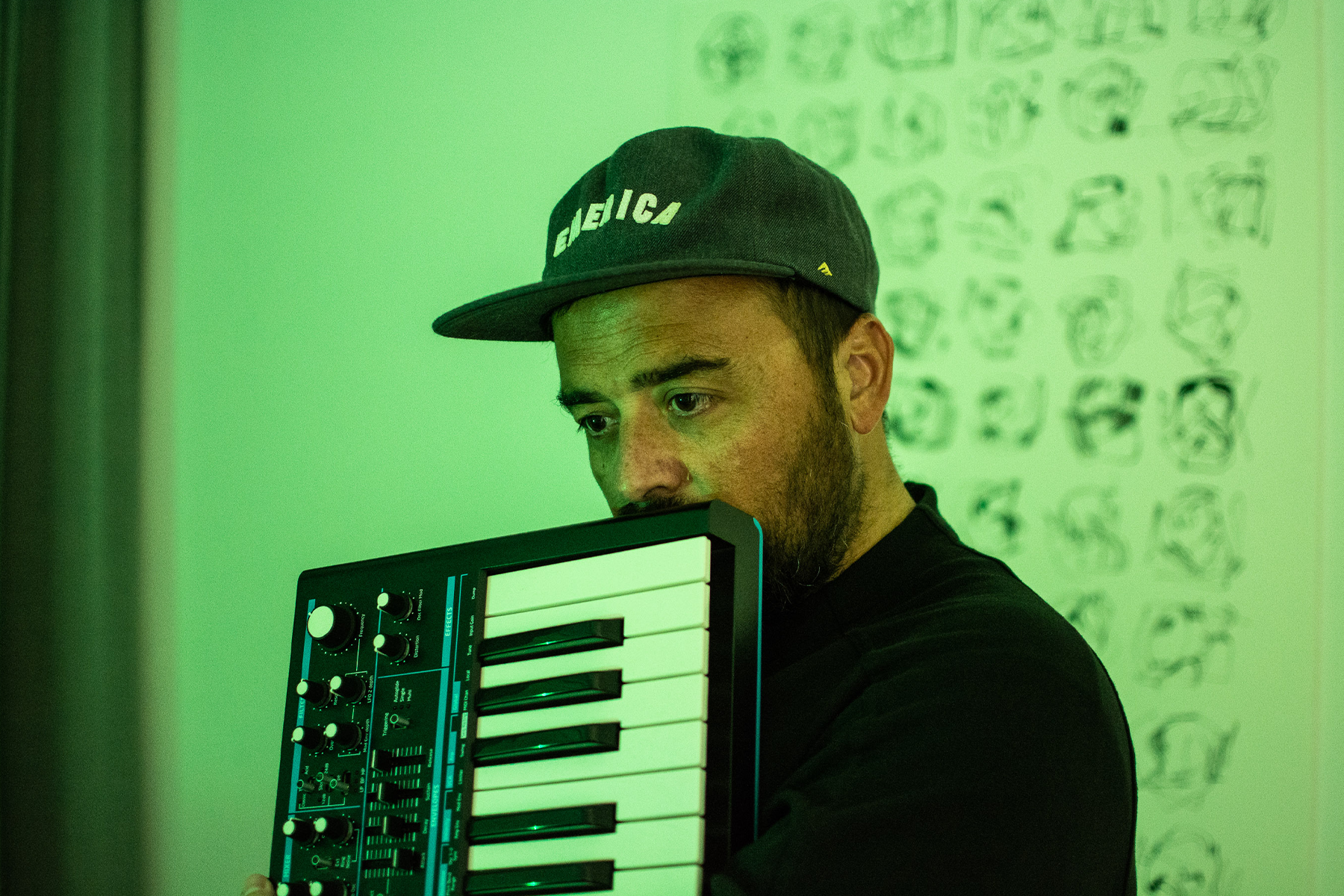 After an impressive year plenty of sonic provocations, solid productions on such imprints as Awen, Natura Viva, Chrom or Sincopat, and once he recently left his significant role in shaping and performing techno and electronic music live in many venues such as Tanzhaus West (Frankfurt), Ritter Butzke (Berlin), RX (Istanbul), Razzmatazz (Barcelona), ClubNL (Netherlands), Laut (Barcelona), Plastic (Belgrade) or Fundbureau (Hamburg) – to name a few -, Fernando Lagreca is back with the announcement of his forthcoming album “Infamous” –relieving the highly acclaimed “Control” LP in 2014- on his own label, Beautiful Accident.

The new full length will become, without a doubt, Lagreca’s most adventurous and fearless album in his entire career as a musician. Channelling this defiant approach, Lagreca’s new live set it shows his own brooding militancy and darkly stylish aesthetic. The concept sets a stage consisting of synthesizers, drum machines, samplers and efx processors that allow the artist to create intricate sequences on the fly, keeping the same freedom he uses to have at studio with only hardware gear, without the need of a laptop or computer, developing unique sounding palettes that go from techno to ambient, and from broken beats to modern urban harmonies, and back.