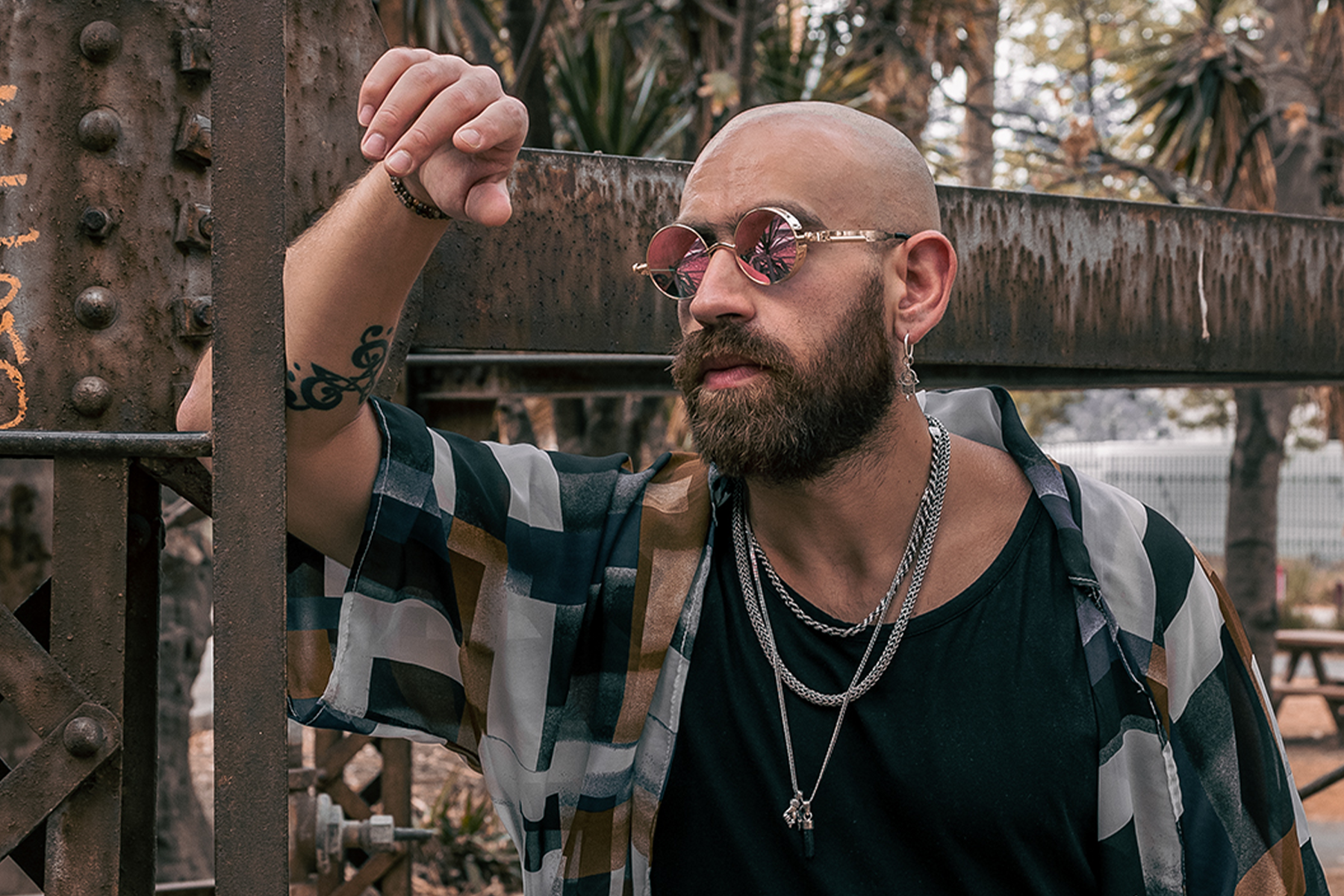 Lovecast 336 comes at ya from Mexico City-based artist, Aaron Sevilla!

Aarón Sevilla is a Mexican DJ and producer, with an alternative and bohemian style. With his energetic and versatile music, he is placed among the artists with the greatest growth and current projection.

Sevilla has participated in several important events such as Ultra Music Festival, Burning Man and Medusa Festival, where he had the opportunity to share the stage with great artists such as Carl Cox, Dubfire, Tale of Us, Jamie Jones, Luciano, Marco Carola, Claptone , among others. His music has been supported by world renowned artists such as Marco Carola, Richie Hawtin, Peppe Citarella, Chus, and many more.

Aaron is becoming one of the essential artists in all the most important parties and festivals of electronic music in Mexico. He has been a resident of several incredible clubs in Mexico City such as Am Local, Americana Club Social and Janiss, in addition to being the creator of a streaming project which has already been joined by several internationally famous artists such as Oliver Koletzki, Oscar l, Rafa Barrios, De La Swing, Chus, Yaya, Ameme and Maga.

In addition to promoting and launching the music of great artists through his record label, bookings agency, radio show and event promoter Pulse Wave, he is on the top of Traxsource techno thanks to a remix he made for Joy Marquez.

He currently has a radio show on the most important FM radio station in Mexico Beat 100.9fm, where he can fulfill his dream of reaching new audiences so that they can enjoy his music.