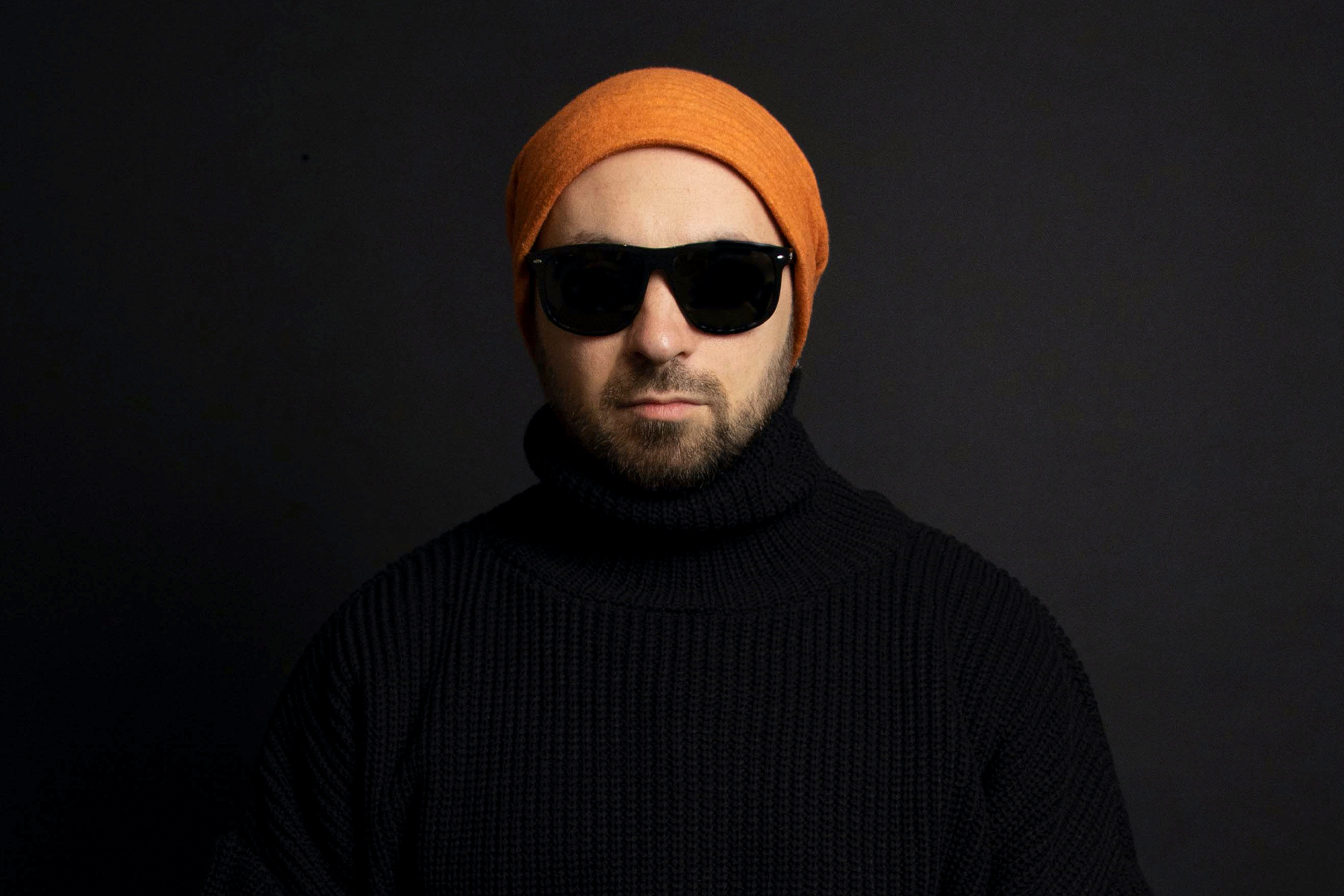 Robin M delivers the next episode of the Lovecast series!

London based Robin M, has quickly gained momentum with his unique blend of sounds and established himself in the dance scene with releases incl. “Hangdrum”, “Ghost”, “Biscuit” and “So Long”. Already frequently charting on Beatport, his remix of “Vazilando” stayed in the Beatport Afro House Top 10 for more than 6 months, peaking at #2!

Robin’s strength lies in his ability to fuse world influences, with his signature mix of Afro, Deep, Tribal and Tech sounds, synths and deep rolling house grooves, which masterfully combine to serve up melodic, afro, dark, tribal-tinted offerings to take to the dancefloors, whilst demonstrating his understanding of strong melody, hooks and vocals on his softer releases.

The passion for music is clear. Robin explains; “With my eclectic taste, i want to make sure i’m not ‘boxed’ and aim to break boundaries. Its important for me to balance both sides of my sound, between club records and the softer records. I live and breathe for the clubby side but also carry a passion for great melodies and vocal tracks. Both sides fulfill my creative needs, whichever you listen to hopefully you can hear the common thread that it’s still me; my soul and sound”.

Robin’s live/DJ skills are solid. So far he have been invited to do guest mixes for radio’s incl BBC Radio 1 and 1xtra as well as by credible sites such as Mr Afro Deep and Madorasindahouse,

The future is looking bright for this talented guy, who has a string of new releases, confirmed guest mixes and gigs lined up, alongside launching his brand new label ULU Records this summer.