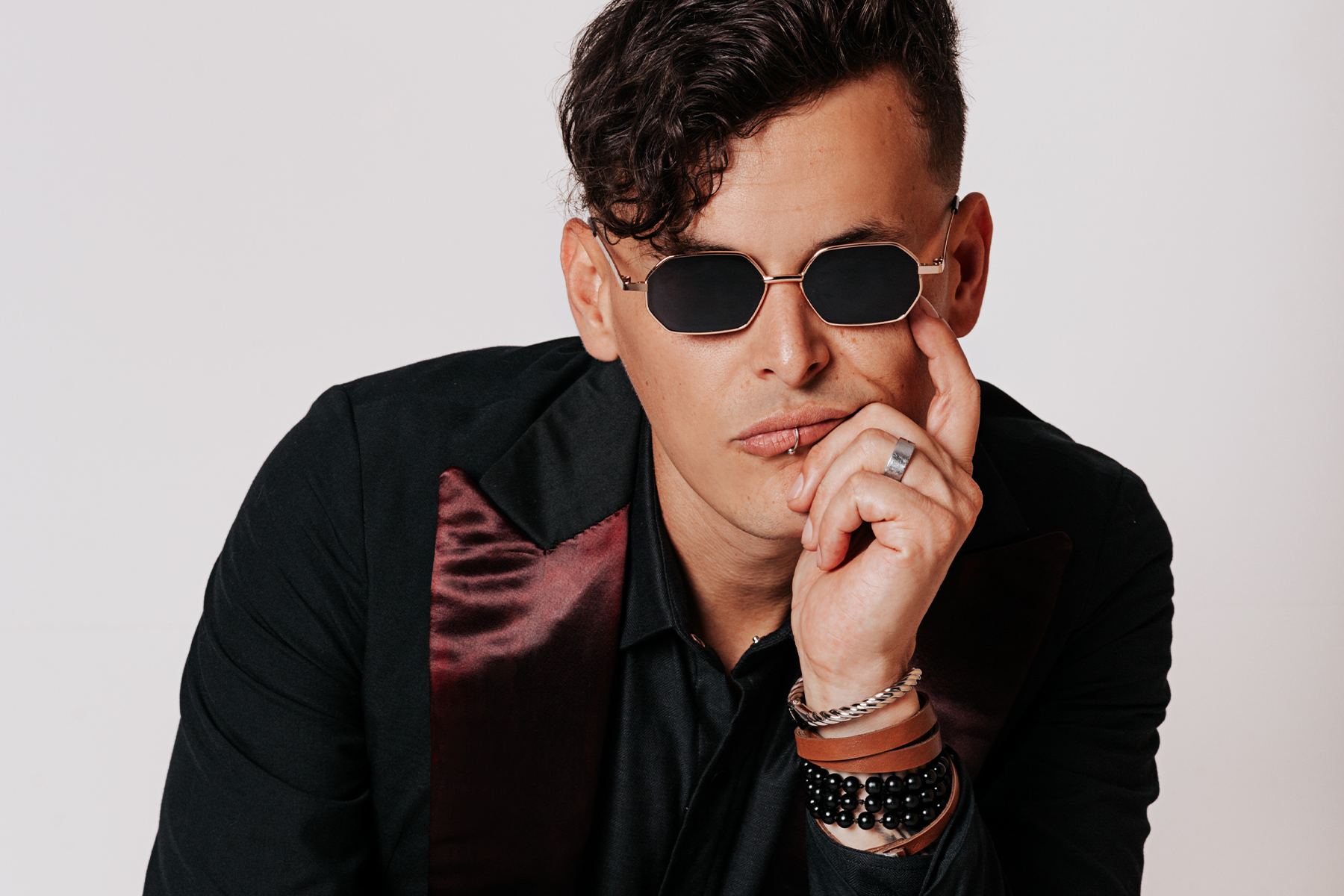 G. Felix is a complete artist with more than 10 years of growing career. He managed to establish himself in a market that is constantly moving, bringing all his background expertise of professional musician into the studio. His mixes and productions always bring something new to the table that goes beyond the ordinary. He has a very strong identity that is easily recognized by its “Fat Basslines” and lots of vocals, influenced by his musical references in Funk, Soul and Disco. This is all showed by many big names supports such as Lee Foss, Wade, Claude VonStroke, John Summit, Mendo, Sonny Fodera, Roger Sanchez, Gorgon City, Tiesto, Roger Sanches, Gene Farris, Hector Couto, Pete Tong among countless others. His achievements also include many releases by Repopulate Mars, one of the biggest labels in the world, South Of Saturn, Desert Hearts, among several others. The Brazilian DJ and producer is completely focused on his music and tirelessly works to deliver more and more than what he knows best, which is, to transform studio hours into feelings and joy within the sound frequencies.