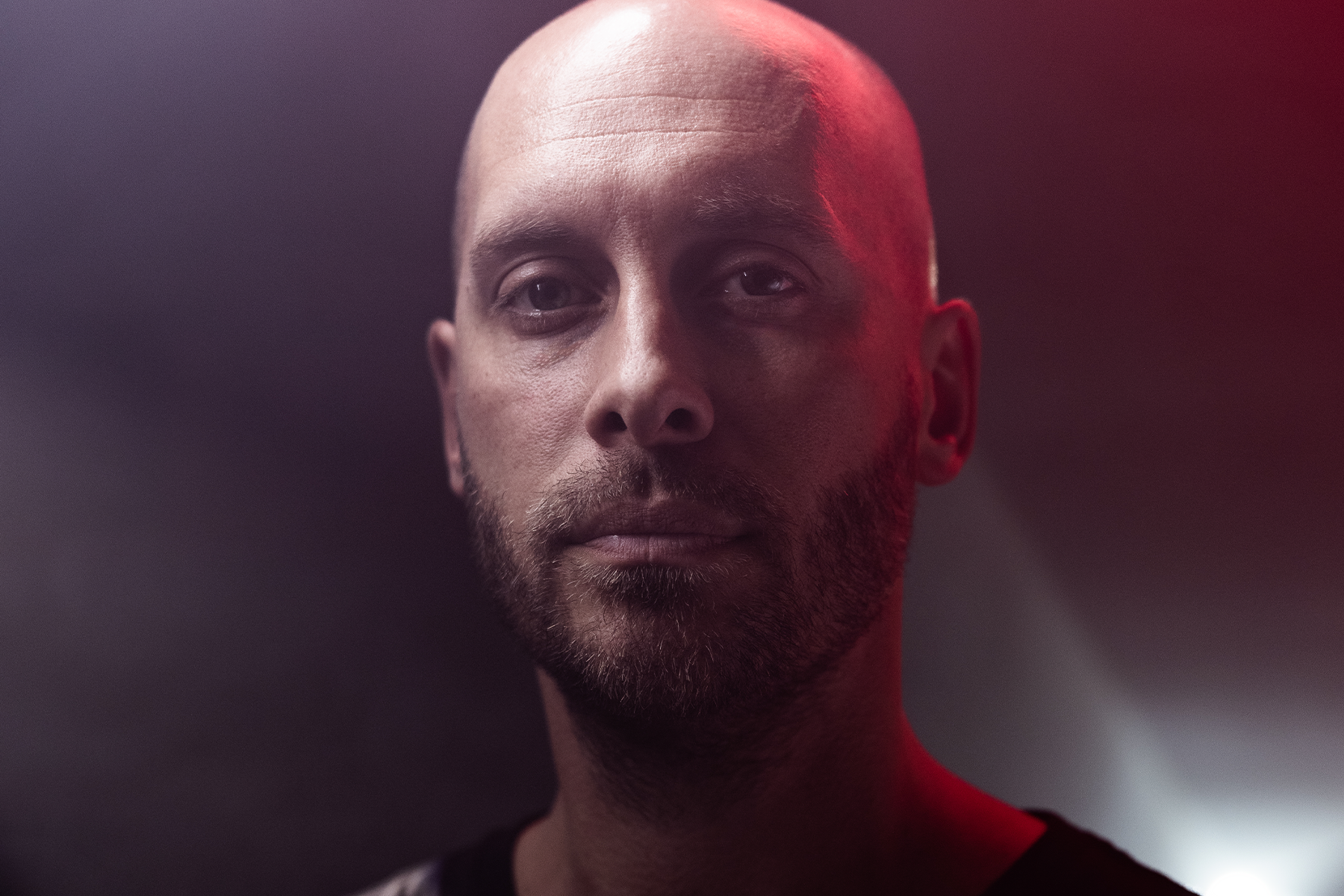 A DJ, producer and radio host, Maxim Lany has become synonymous with the one-of-a-kind, larger-than-life sound he’s been championing in his DJ sets and productions.

Having honed his sound for over a decade, Lany’s international breakthrough came in 2019 when Armin van Buuren and Maykel Piron’s label Armada Music released his single ‘Renaissance’.  Praised by Mixmag and supported by the likes of David Guetta, Solomun, Kölsch and Tale Of Us,‘Renaissance’ became one of the year’s biggest hits. To date, the track has accumulated more than 2.5 million streams, capturing the imagination of audiences across the globe. 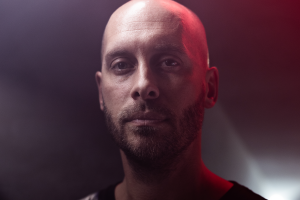 What have you been up to lately?

I’ve changed my rhythm a bit lately, I worked for more than a year at home and finished my album earlier this year. So it was time to start and get out a bit again. I went to several studios abroad, attended some writing sessions and visited Armada in Amsterdam.

It’s so important to connect again, that’s one of the things I’ve missed the most to be honest, meeting like minded people from our industry.

I read that Belgium started opening up things. How has life after the lockdown been for you?

Continuing on the first question I’ve also played two ’terrace’ shows and I have some more gigs on the schedule for August and fingers crossed for September. I’ve kept working on music but also started to work on several side projects. I think it’s important to keep variation in what you do in order to stay focussed. But I’ve also been visiting some of my favorite restaurants and started to see some DJ friends again, with good coffee that is

You’ve got an album coming up. Please tell us more about the concept behind the album and how it came about.

The album is a reflection of my year at home, working isolated during lockdown(s) and connecting (without meeting each other) with various singer/songwriters. I initially started last year to change my workflow and focus on more streaming and radio friendly music. Once the first tracks were out, I got the taste of working on pure and honest ideas and then combining them with new vocalists that sang and/or wrote over my creations. It’s only after the summer last year that I realized those tracks could be an ‘actual’ album. And so began the concept of my debut album to bring people closer and that you (they) are not alone.

You’re known for dancefloor bangers but it seems like the album is more focused on songwriting and pop-leaning sounds. What made you explore new sounds and how different was the creative process?

I had to step out of my comfort zone as the situation was constantly changing and the club bangers would not get the place it deserved. It only made sense for me to create honest and emotional music that people could relate to, also being apart from the ones they love and being apart from what you love to do the most.

The process was totally different as I first worked on a ’small’ or ’short’ idea and then I sent it to singer/songwriters and only then after talking to them I would finish the tracks completely.

The vocalist were sometimes people I knew and had worked with before, but mostly the team from Publishing at Armada connected the right dots and found one or more vocalists, after I sent out examples of vocal tracks. Or sometimes we organized writing sessions over Zoom, which was not easy at all but I’m happy and proud we did it. One track from the album was actually written like this. Mostly I took my time and did not rush things and that’s how the album became a real story.

The album also has cool artwork. Could you walk us through the concept?

Well, as I wanted it to be a reflection of my work I used the lines I have tattooed on my arm, they tell the story of my promise to myself to focus 100% on music and to find the right balance between both worlds: music and all the rest.

As for the album artwork we deconstructed the lines of my tattoos and built them up through the four singles we released earlier this year with each time a part of the final artwork. It’s also about bringing people closer together again (two lines) and that they are not alone (dot close to the lines) and that is what it stands for in the album concept.

You’ve mixed the latest edition of the MI4L podcast. How and when was the mix recorded?  What was the idea behind the mix?

When I record a mix, podcast or a radio show I always try to play as much new and undiscovered music as possible. I listen to hundreds of promos every week and I try to support local talent as much as I can. Next to that when I record a set I also try to make it a bit of a timeless trip because I know people will listen to it on different occasions and later in time so I have to keep that in mind when building the set and then recording it.

Also, I always go somewhere to record the set, so that I get an actual DJ experience out of it.

I imagine with things opening up that you’re eager to get behind the decks but do you already have some gigs confirmed? What are your plans for the summer?

As I said earlier I did some smaller terrace shows in July but yes, if things go well I have a busier schedule ahead with some gigs abroad and a lot of important sets here in Belgium, close to the base, which I always love.

Apart from the album, what else do you have in the works?

I have a series of singles ready for after the album, going back to the club sound, I did a bunch of remixes for really cool people and there are remixes ready for my songs as well. Next to that I have worked on music for various projects and I’m writing a new plan for 2022, more on that soon.