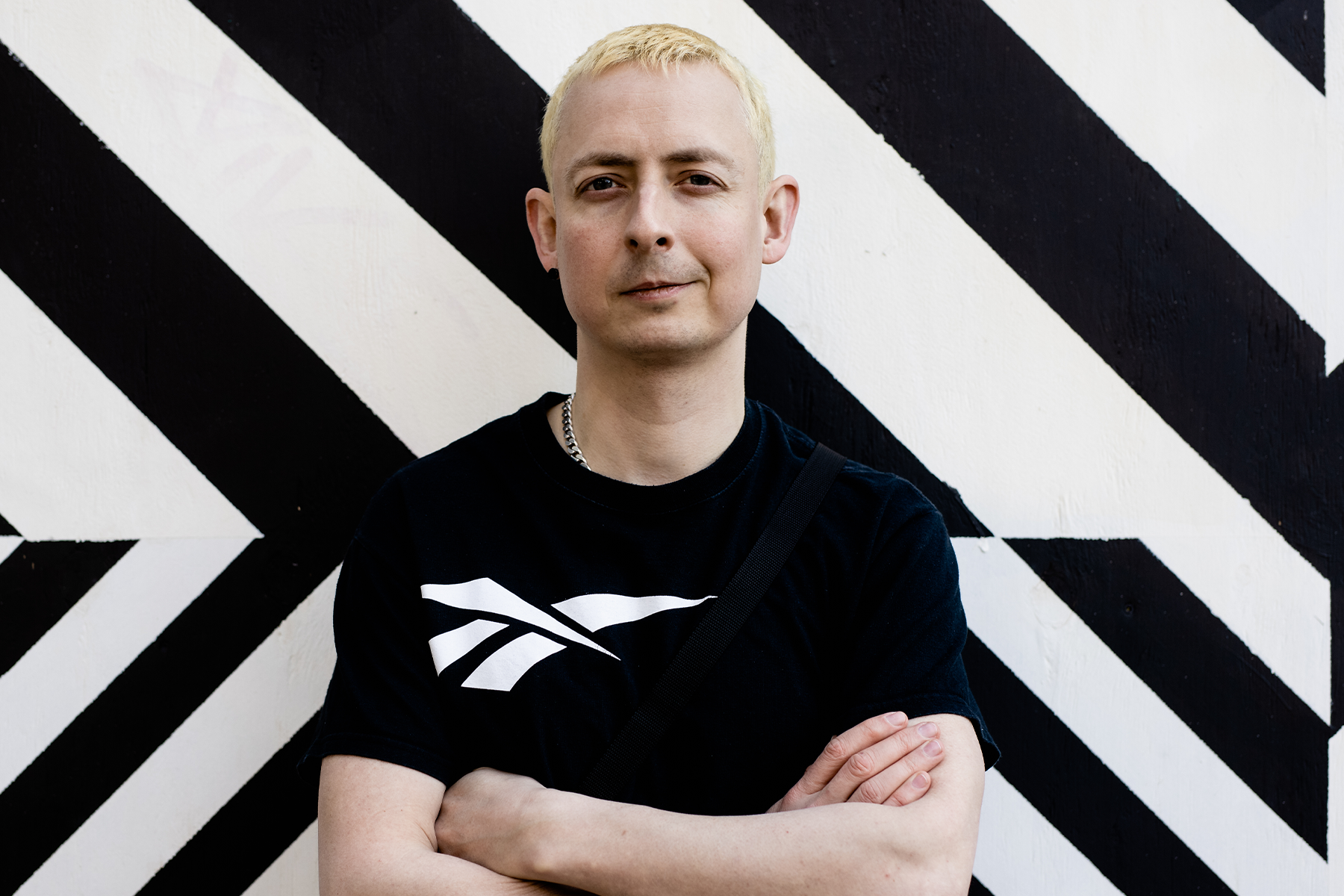 Lovecast 329 comes at ya from UK superstar, James Hurr!

Long regarded as one of the go-to producers in the UK electronic scene, James Hurr has quickly made his name as a prolific artist/writer/producer. With a collaboration roster which reads like a who’s who of pop and dance, recent projects have seen him working with the likes of Leftwing : Kody, Basement Jaxx, Eli Brown, Danny Howard, Mark Knight, Beverley Knight and 220 Kid. His writing and production has consistently received support from BBC Radio 1 (who once played nine of his productions in one night!) as well as Kiss FM, and has clocked up over 100 million Spotify streams and counting. His music has also found a home across all major labels as well as the likes of Ministry, Spinnin, Ultra and Armada, including 70 releases on Toolroom Records.

Having left school at 15, James went to study music production at the prestigious Academy of Contemporary Music in Guildford. After graduation, he started working at a small recording studio in Brighton. First as the tea boy, but within a year he was at the helm of the mixing desk, demonstrating his uncanny appreciation for sound and impressing even the most fastidious of his colleagues. In 2006 he set up his own studio in Hampshire, and started producing a series of respected dance albums, which would later open even more doors.

But it wasn’t until he moved to London in 2009 that the world really started to listen. James set up his own studio in Streatham and began producing and engineering with two behemoths of the house scene – Hoxton Whores and The Sharp Boys, whilst simultaneously building his profile as a DJ in some of the capital’s most hallowed queer and alternative venues such as The Astoria and Fire plus the Nightingale in Birmingham. The sounds coming out of his studio quickly made waves, and he soon forged working partnerships with Prok & Fitch and Toolroom head honcho – Mark Knight. One of those early productions with Mark Knight, ‘Second Story’ was named Pete Tong’s Record of the Week, sealing the start of a long-standing relationship with the tech-house leader.

Not content with dominating the house scene, James also used this period to break into pop. Having produced remixes for the likes of Kylie, Robbie Williams, Christina Aguilra, Nile Rogers and Beyonce, he was also responsible for production duties on a new EP from Mel C. At this time, James also became one half of prolific remix team Moto Blanco, as well as joining forces with Michal Gray and Full Intention on engineering duties.

By the start of 2021, undeterred by the global pandemic, James was already expanding his studio offering and has now opened a brand new space 9M Studios in Elephant & Castle. Adding to his already bursting catalogue, he started a new artist project with Paul Harris ‘Hrrtz’, which has seen signings to Atlantic, Ministry and Anjuna. His collaboration with Nadia Rose ‘Dip It Like That’ is set for release on New State Records, and has co-written and co-produced Mark Knight’s new artist album.

James Hurr, Lizzie Curious ’The Revival’ is out on Toolroom Trax on 3 September.