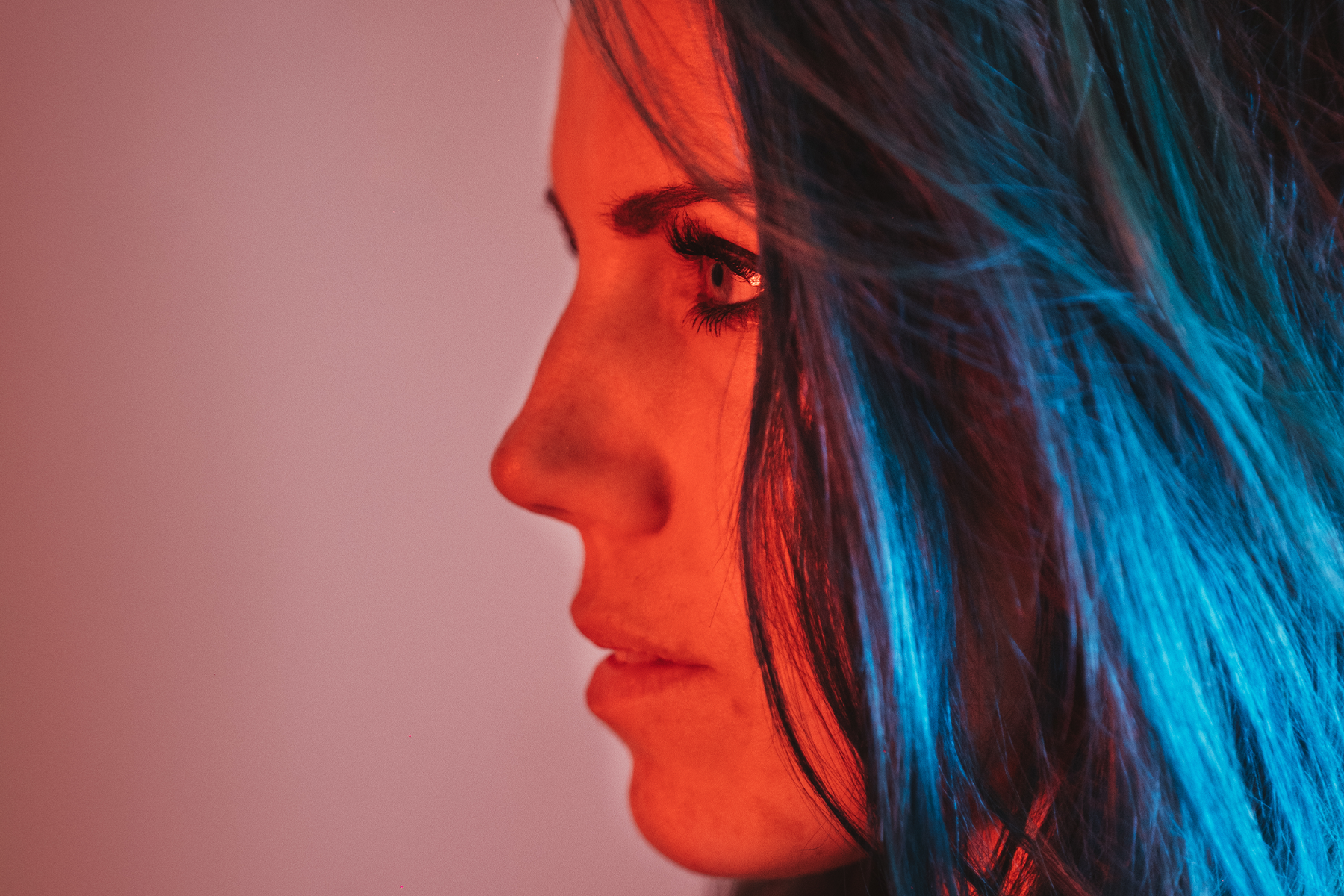 Lovecast 324 comes at ya from London-based rising star, Carly Wilford!

Rising up through London’s underground electronic dance music scene Carly Wilford is a pioneer of new music. Discovering the latest breaking artists and backing their journey, she unearths the tracks that shine through amongst the Internet’s crowded streams. Starting out as a Presenter, her early career saw her take over the airwaves on the Rinse FM Breakfast Show before taking bold steps to become a respected DJ and Music Producer.

A year ago, Carly came across a statistic that only 2% of women were Music Producers, so she decided that there was work to be done. Joining Toolroom Records, Toolroom Academy Course, she set out to learn how to make music. Fast forward to this year and she released her debut single ‘Generation X’ with Mr V. on the label with the track being signed within ten months of her laying down her first beat on the course. Using time in lockdown to learn her new craft in the hope of helping other females to do the same.

Her sets bring forward a new wave of house music whilst honouring the very roots of the scene she grew up raving to. Found behind the decks at the UK’s most celebrated clubs and touring festivals across the world she has shared recent line ups with The Shapeshifters, Saffron Stone, Sam Girling, India Jordan, Low Steppa and Jess Bays. Playing stand out sets at Glastonbury, Parklife, Bestival, Wireless, Reading, Isle of Wight, Citadel and Lovebox as well as Fabric, XOYO and Ministry of Sound.

Stepping in to 2020 Carly broke new ground launching meditation and wellbeing platform a:live. An essential support network to the unconventional, always on, culture of the music industry. Having worked as a Personal Trainer before jumping into the music business, her knowledge and experience has created an invaluable space bringing together some of the most ambitious minds in health, fitness and performance.

Creating and heading up tastemaker radio platform & collective SISTER, and strongly connecting both the US and UK music scenes, her solid roots in the UK have helped to bring through so many of the artists on today’s airwaves. Her confidence to take risks on musicians from a very early stage has seen her build bonds with the likes of Sam Smith, SG Lewis, Rudimental and Skrillex who have all spoken publicly about her unrivalled support. With guest mixes on BBC Radio 1Xtra, BBC Asian Network, Toolroom Radio & Dash radio in the USA, she is at the forefront of the global dance scene. Named by SheSaidSo on their Alternative Power 100 Music List 2019 and more recently winning the award for Music and Entertainment at the Women Leaders Awards 2020.

Having interviewed the likes of Nas, Kendrick Lamar, Snoop Dogg, Annie Mac, A$AP Rocky, Zane Lowe, Alison Wonderland & J Cole, her honesty and foresight has helped to shape the music industry of tomorrow. Her natural energy and lust for life shines through in her interviews. With millions of views across her YouTube videos you can see why the music industry is talking about her and why she is on speed dial for artists, manager’s, PR’s and key media figures within the industry.

Seen backstage at some of the World’s biggest festivals she has interviewed the likes of Tom Cruise, Russell Brand, Eve and Usher to name but a few. As well as covering SXSW, Ultra, Snowbombing, Sonar, EXIT Festival, V Festival, BBC Radio 1 Big Weekend and Secret Garden Party. Hunting out the hottest artists, chatting to the crowds and dominating the press pit, on the Red Carpet she has presented at the MOBOS for sponsors HTC, The Brit Awards for VEVO and The EMA’s, The BAFTA’s and The Fashion Awards for Snapchat.

Carly is at the forefront of everything music related – from new artists to secret collaborations, if you need to know about it, she has already got it covered. She films, edits, produces and presents her own work as well as having written for Hunger Magazine, Wonderland & Huffington Post. With big aspirations and infinite drive, she is one to watch very closely.