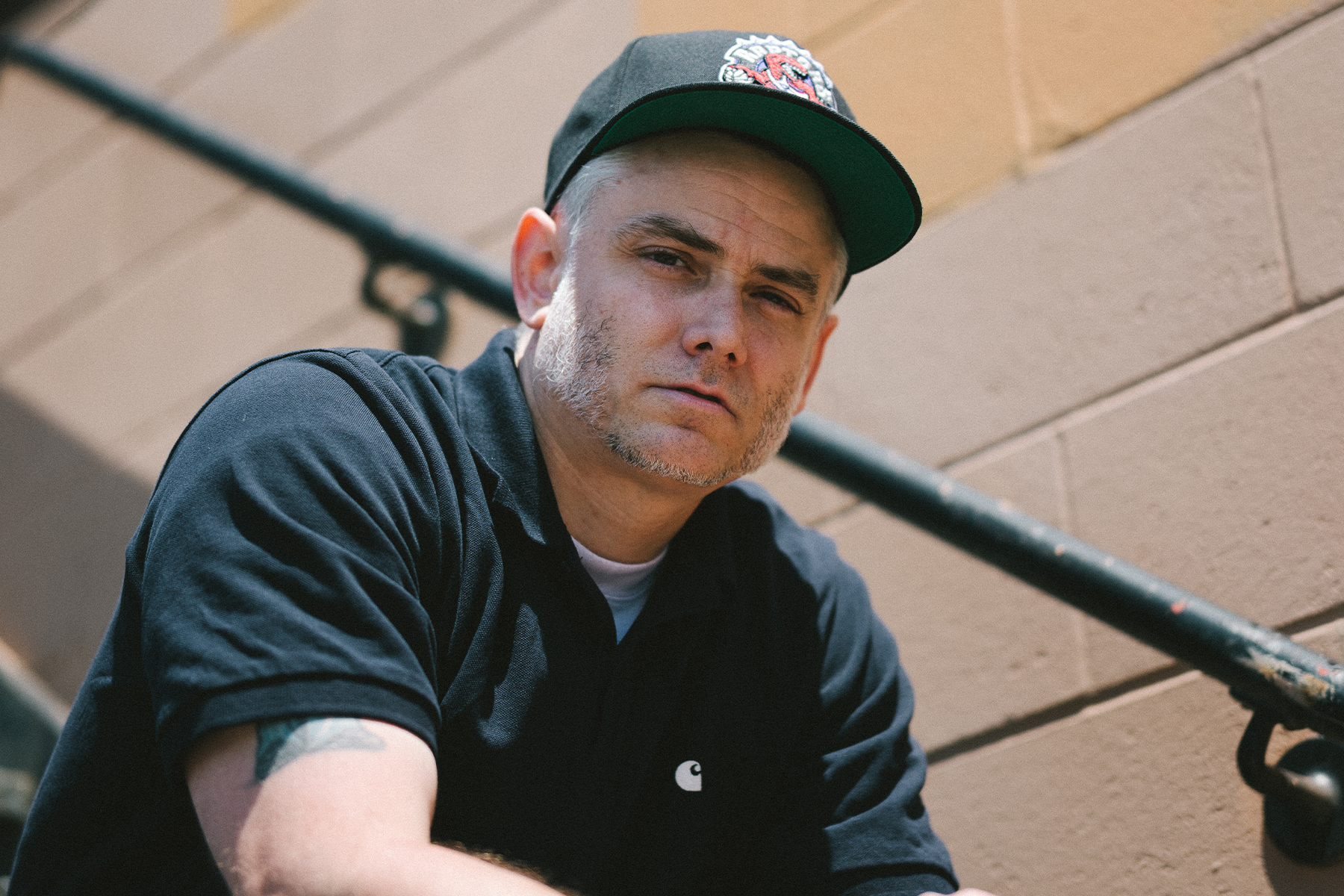 Fresh vibes on the 322nd episode of the Lovecast, coming at you from Jason Hodges!

Canadian born Jason Hodges first arrived in the house music scene in late 1991, taking on Toronto’s underground party scene he developed his DJing skills on the decks with the likes of New York – New Jersey sounds. Hard-hitting beats with deep grooves became the signature sound for Hodges – whether in the studio, on the dance floors; from local Toronto gigs, to the surrounding towns around Ontario and across Canada, Hodges was growing and coming into his own.

Jason began releasing records with various Toronto labels such as JINXX RECORDS and 83 WEST getting his feet wet remixing and co-producing tracks with some of Canada’s talents. After many years of training and development, Hodges returned to the scene with a new energy and a new plan. He continued to build his profile remixing artists like, Kaskade on OM, Jully Black, Justin Timberlake, DJ Colette, DJ Heather, Derrick Carter,
Music For Freaks, Diz and the list goes on.

The new millenium opened the floodgates for world travel and new music projects, promising a steady and bright future with the creation of Junction Style Music Toronto, Jason’s production company.

The name Jason Hodges represents the technical craft he pours into every production, with highly anticipated tracks being played and praised by the likes of Mark Farina, Oliver Dollar, DJ Heather, Derrick Carter, among other eminent House Music Pioneers around the world.