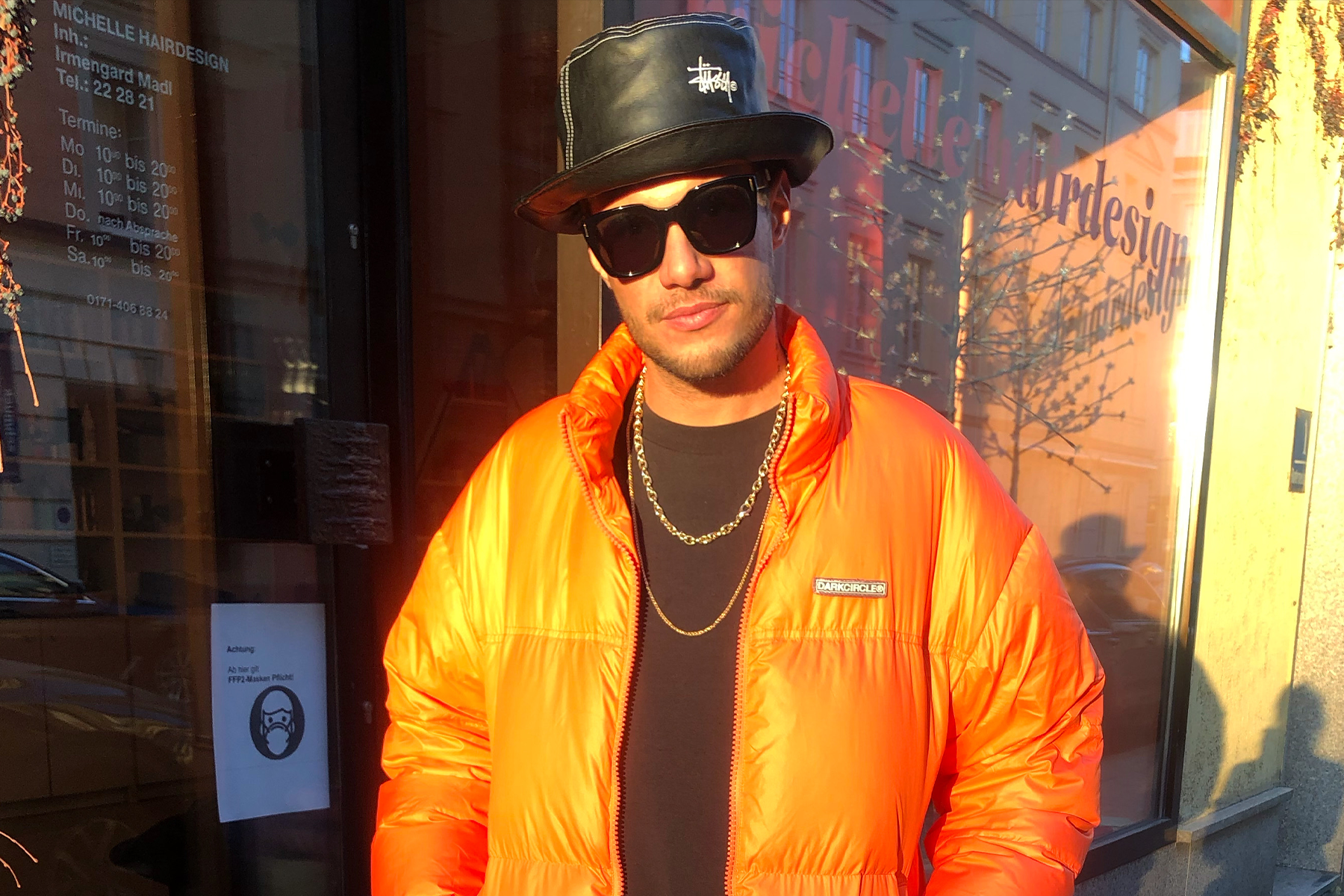 From disco to house to jazz to hip-hop, the owner of the aptly-titled NBAST (Nothin’ But A Soul Thing) label is an individual whose sound is always well versed in uplifting vibes and dancefloor dynamics. Michael Bihler aka HDSN delivers Episode 320 of the Lovecast series!

HDSN’s story can be traced back to a childhood spent in Halblech in Germany’s Bavaria region. Although far from a typical electronic music backdrop, the youngster grew up on a steady diet of eclectic sounds. However, it was the music of the Motor City which helped turn his musical hobby into a full-blown obsession. The music of Omar S, Moodymann and Theo Parrish might be far removed from the picturesque surroundings of Bihler’s hometown, but they nonetheless played a profound effect on the youngster’s tastes.

From Halblech, Michael moved to Munich, before decamping to Manchester soon after. Enamoured by the city’s bright lights and party scene, he might have been traversing an unfamiliar path for a German musician, but his time in the north of England would prove invaluable, as it was here where he set up his studio and embarked on his most ambitious project to date: the aforementioned NBAST imprint.

Churning out a range of well-received tracks at an impressively prolific rate, HDSN soon found his music signed to celebrated labels such as Eton Messy, King Street and Nite Records. From here, the producer embarked on a more traditional journey, settling in Berlin for a year and honing his craft in the global capital of all things electronic music before re-locating to Munich last year.